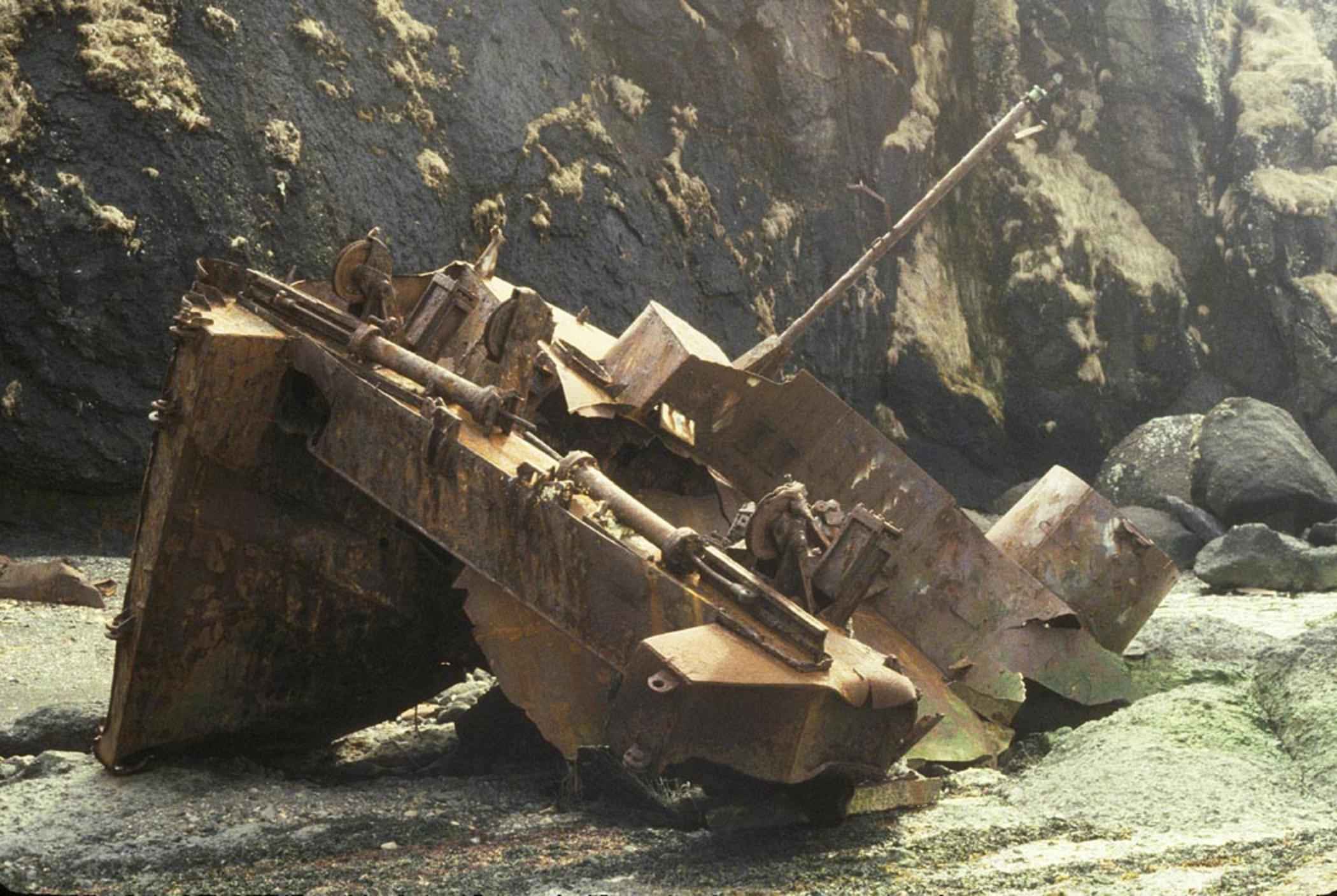 Seems there was a young soldier who, just before battle, told his Sargent that he didn’t have a rifle.

“That’s no problem, son,” said the Sargent. “Here, take this broom. Just point it at the enemy and go ‘Bangety Bang Bang’.”

“But what about a bayonet, Sarge?” asked the young recruit. The Sargent pulls a piece of straw from the end of the broom and attaches it to the handle end. “Here, use this and just go… Stabity Stab Stab”.

The recruit ends up alone on the battlefield, holding just his broom. Suddenly an enemy soldier charges at him. The recruit points the broom and says… “Bangety Bang Bang!” The enemy falls dead.

More enemies appear. The recruit amazed at his good luck goes “Bangety Bang Bang! Stabity Stab Stab!” He mows down the enemy by the dozens.

He stomps the recruit into the ground and says… “Tankety Tank Tank!”