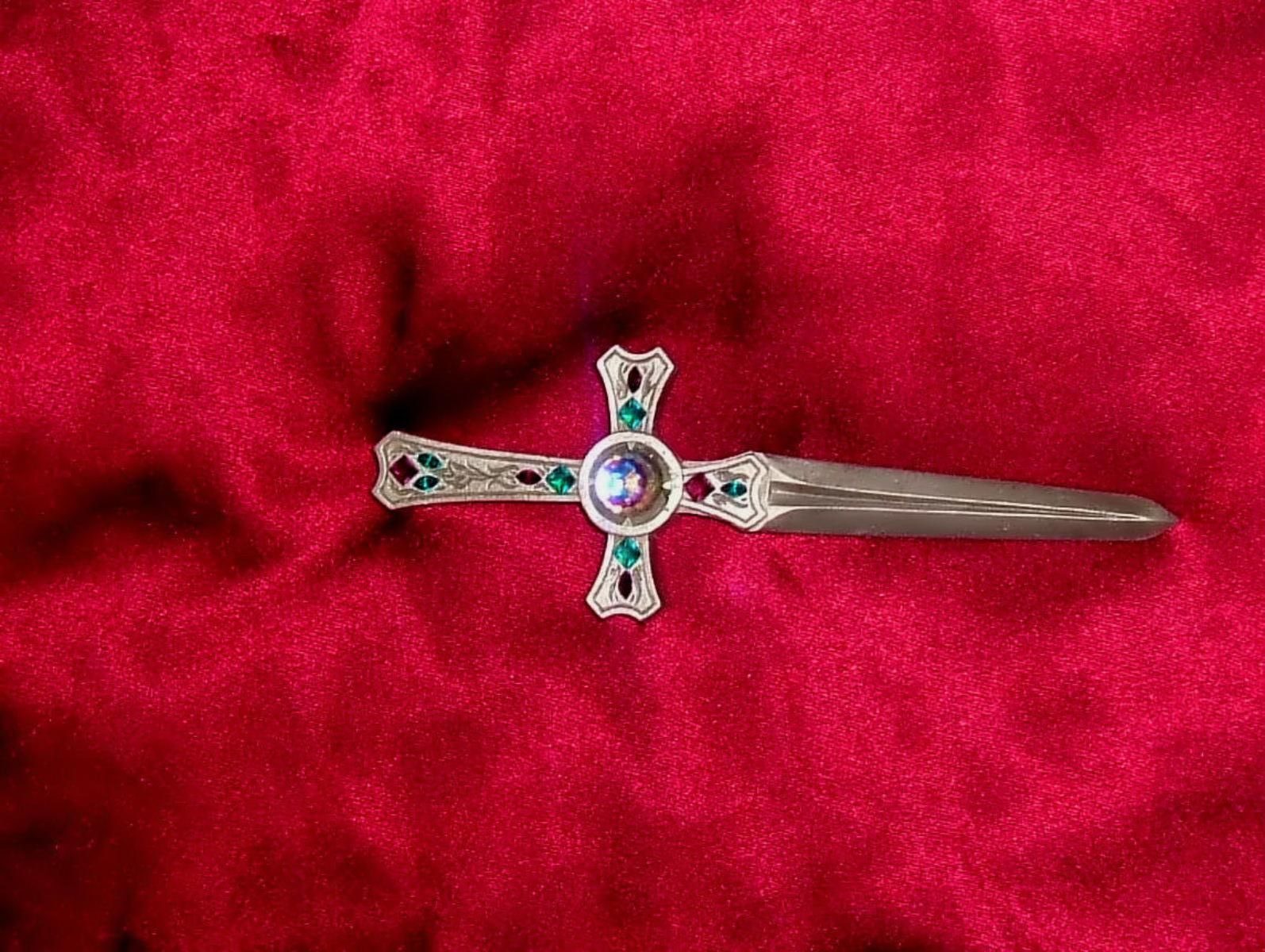 Be Strong! It matters not how deep entrenched the wrong, How hard the battle goes, the day how long:  Faint not – fight on!  Tomorrow comes the song.  Babcock

At eleven years of age my girlfriend Ann Taylor encouraged me to attend a church service at the Salvation Army.  This may have seemed odd to some for a Catholic girl who had just finished her First Communion, but I felt God calling me in a different direction.
I thank Him for sending me such a dear friend as Ann.  She was born with a severe heart condition and has been with her Savior for many years.  In spite of her affliction she was a good Soldier, and I’m sure has heard the words … “Well done my good and faithful servant”.
At that early time in my life, the Lord placed on my heart a real yearning to get to know Him better.  I happily accepted Him as my Saviour, forever becoming His child.  Not that I led a very obedient life as I grew into adulthood!  In fact this Soldier was AWOL for many years, living my way and not His.  Harvesting of Souls is God’s top priority, and should have been mine had my desire been to accomplish His purposes.
During my time at the Salvation Army I learned I was one of His Soldier’s enlisted in His Army.  I loved to sing ‘Onward Christian Soldiers’ which is rarely sung or even know by many today.
There are many soldiers throughout the Bible that God has used and one in particular was Jeremiah.  God chose Jeremiah to tell the Israelites about their sin, and how it grieved Him.  The words sound eerily applicable to our present day when Jeremiah says in 5:30-31… “An astonishing and horrible thing Has been committed in the land;  The prophets prophesy falsely and the priests rule by their own power; And My people love to have it so, but what will you do in the end?”
Jeremiah did exactly what God instructed, but was rewarded for his efforts by being put into stocks while the Israelites mocked and ridiculed him.  Distraught he cried out to God in 20:9… “Then I said, I will not make mention of Him, nor speak anymore His name.”
Have you ever been to that point of discouragement?  I have!  At this point God did for Jeremiah what He will do for you, what He did for me.  He came alongside him strengthening his heart, mind and body so that Jeremiah responded in 20:11 with…. “But His word was in my heart like a burning fire shut up in my bones; I was weary of holding it back, And I could not.”
Like Jeremiah, I finally got to the point where I could no longer hold back!  I had wasted enough of my years on worldly pleasures that I thought would satisfy my yearning soul.  I finally allowed His root to take hold of me once again, no matter what the cost. At this point I understood what was missing in my life, and became the Soldier God could finally use to accomplish His purposes.
The Lord of the Harvest is lining up His warriors today just as He has done in ages past.  Have you been an AWOL soldier?  Have you spent your years like I did, by holding back the fire within you?
We win the race by allowing Jesus to use us to accomplish His purposes in these end of time battles.
Good times; Bad times; End times; Harvest time; WASTED TIME!  Don’t waste your earthly time like I did!  Onward Christian Soldiers  —  HARVEST TIME IS HERE!  

Onward Christian Soldiers
Marching as to war
With the Cross of Jesus
Going on before!

Christ the Royal Master
Leads against the foe
Forward into battle
See His banner go!

At the sign of triumph
Satan’s host doth flee
On, then, Christian Soldiers
On to victory!

Hell’s foundations quiver
At the shouts of praise
Brothers, lift your voices
Loud your anthems raise!