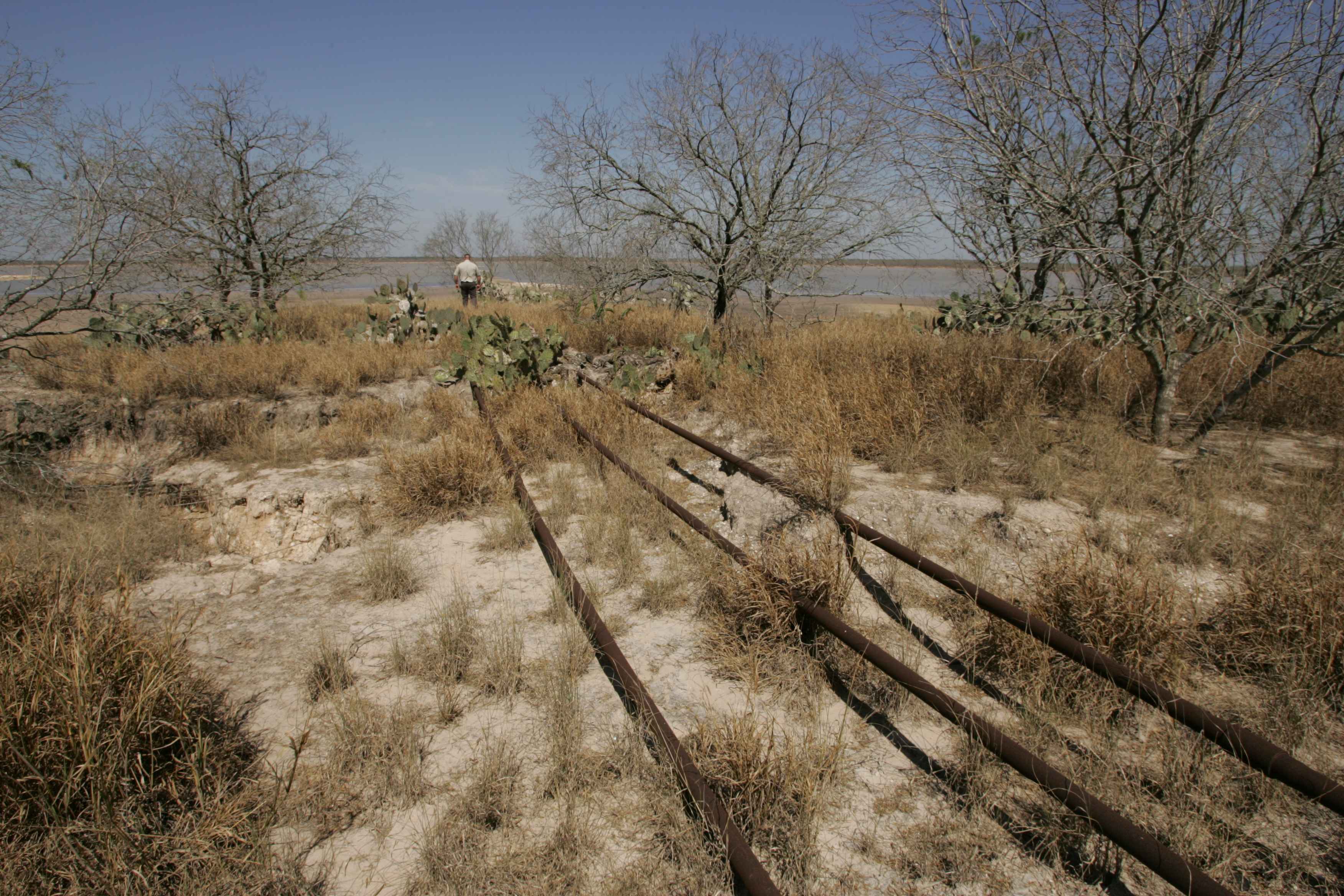 I have always had a hard time understanding how one went about introducing people to my faith and beliefs in such a way that there might be an acceptance, or at least the hope of not meeting with outright rejection. There have been some notable disasters which this amateur evangelist has stuck is thumb right in his eye and felt that his skills would never improve. I think I learned a lesson in a long term process I had with my brother.
Twenty years ago, or there about, my brother decided he was moving to British Columbia. He had at that time various possessions in storage. His storage area resembled a small garage and he decided he could not move everything in it. He asked me to clean up the area, to keep anything I wanted and to throw the rest out.
I remember arriving at the site early in the morning and being slightly surprised at the amount of things that were still left. Still with the help of a friend and a large van, I felt we could clear things up reasonably quickly.
The large items were dealt with rather quickly and the day seemed to flow fairly well. Small items took a little while longer but brooms and dust pans ruled as the job became smaller and smaller. It was then I found the books of books. I had a terrible time at that point throwing books away. It seemed a crime. I had an image of myself in an SS uniform throwing unacceptable books into a fire.
Then I found the Bible. My brother was given a Bible when he was younger and it had his name in it as the owner. Needless to say I kept the Bible and wondered if he would ever want it back. During his first year out west I phoned and offered to send it to him. His response was so negative I did not offer this again in all the time he was out west. And still I kept the Bible.
I was not a Christian and had no plans beyond trying to return a book that I would never be able to throw away if it were mine. I felt it was an important book but there are lots of important books.
After joining the church and baptism, my enthusiasm and crazy energy had me approaching people, mostly unsuccessfully, and finally with such lack of success I decided to let it go until I could be more graceful and not ruin things for people altogether.
One day many years after my brother had given up his Bible I found it while looking through my bookshelves. This time I could take it to his apartment. When he saw the Bible he was sure I was going to go all Jesus freak on him and tried to avoid the subject altogether. He wanted me to know that he was not going to accept a Bible from my church and we should not spend any more time on the subject. I managed to tell him that I was not giving him a new Bible I was returning his own. He seemed puzzled at first but took the Bible and looked through it until he found his name and the date it was given to him. He seemed to soften and agreed to take the Bible.
Over a year later I was at his apartment again and found the Bible on the arm of his chair. He had obviously been reading it. I mentioned I could see he had been reading the Bible. His response was interesting “Yeah I was and I meant to ask you something”.
That evening was spent in wonderful conversation helping him understand a little bit better what was in the glorious book and what it meant to me to be a part of a church. He seemed to be deeper in thought than usual and patient beyond anything I had seen before.
I do not know where this will lead but the process took twenty or more years to this point so I’m not going to be impatient now.
Perhaps what I can learn from this is that it can take a long time to help people towards God and I can not be sure what seed of influence has been planted when I talk to anyone about my love of God. Perhaps I can be satisfied knowing I am, in my clumsy way, at least trying.