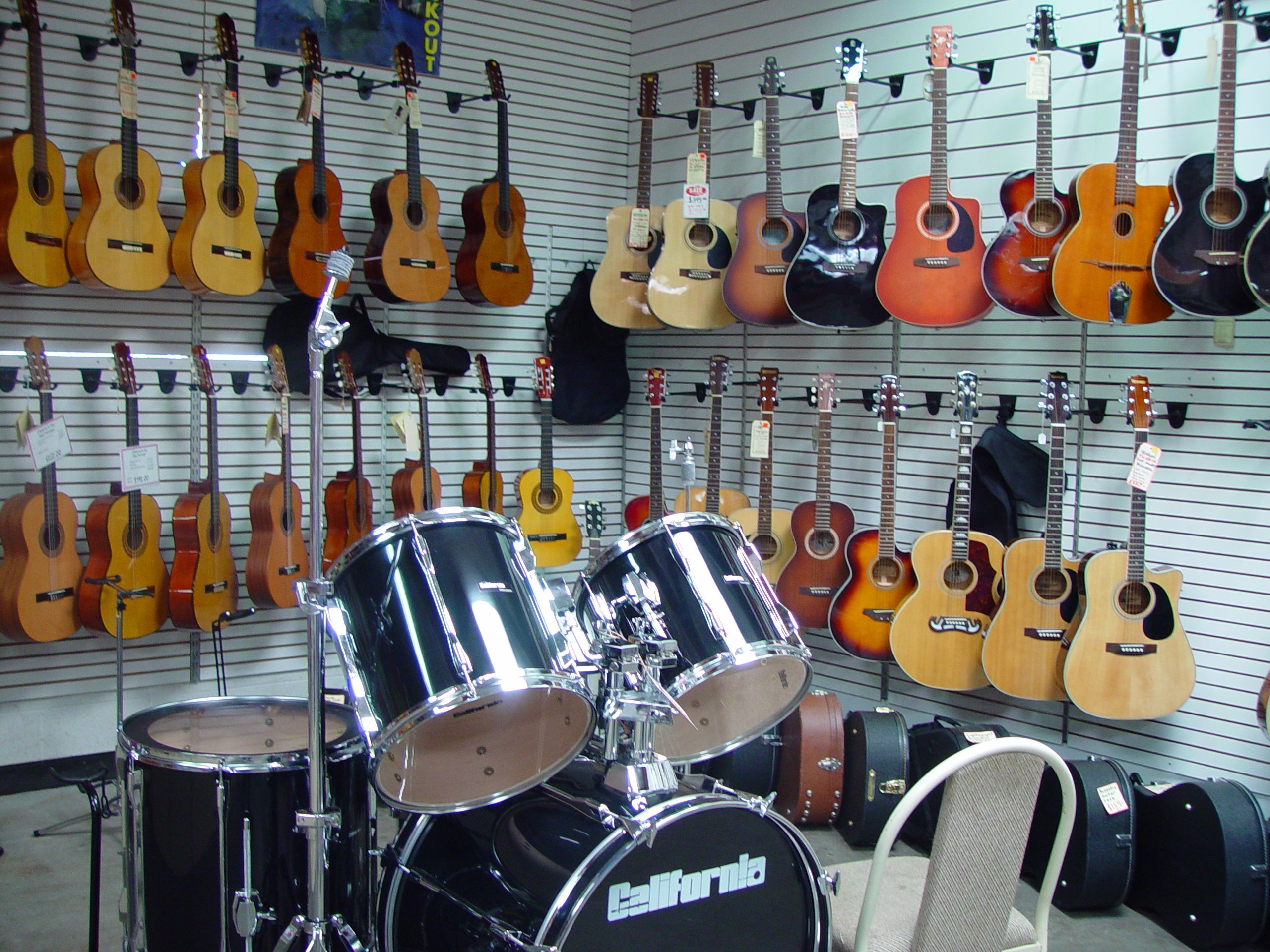 Well as usual I find myself at the last minute beginning a piece for the Encouragem.  I wonder sometimes if anybody reads what I write and sometime I am afraid they do.  The subject line is always the problem and here I am again.  Generally I write about experiences and how they relate to my struggle being and older person and a younger Christian.  Dichotomies, perceived trials, crazy insights and how they apply to life, seem favorites.

I feel a little better today because when I turned on the computer it went to a sight which can help you on your way to the internet and these were the headlines, “Wash your hair in space”, “Hollywood’s worst movies” and my favorite “Dead man elected in Mexico”.  It was encouraging to note that people can write about this and others will read it.

Just a little crazy to me but then I wondered just how crazy do you have to be to be a Christian?  Consider these Headlines “Man swallowed by whale, spit up on beach”, “Eight foot giant killed by youth with slingshot”, “Virgin gives birth claims he is the Son of God”, “Man builds large boat inland says we are all going to drown” or my personal favorite:  “Eve claims the snake made me do it”!

Sometimes it is little wonder why people believe we are reading from a Bronze Age fairy tale book.  At least these titles would be at home on any grocery store shelf.

We worship an invisible God divided into three parts. This God is one part spirit, one part Holy God and the other His own Son who suffered and died for us.  A suffering Holy Spirit, God… is ours.

We are certain that our interpretation of the Bible is the correct one while all other churches (who feel pretty much the same way about their interpretation) are wrong.  And although I have been told many times that the greatest Theologian in the world has but scratched the surface of our faith, we know that we are going to Heaven and all others will burn in Hell.

I believe in God and I also believe in Man’s fallibility, his arrogance and his collective ego.  Equipped with this knowledge and my familiarity with my own shortcomings, I try from month to month to write something which might piqué your interest.

Crazy to be a Christian?  Well yes, I suppose so. I see myself stumbling toward a greater understanding of Gods path for me.

We are an easy target because somehow people have the expectation of perfection in our behavior.  So when our actions make us hypocritical we are derided as false and the whole process is throw out, out of hand.

Still for craziness you can not beat the world around us.

I know you are all holding your breath for the upcoming Black Sabbath reunion tour.  You might remember Ozzy Osborne’s original band, the band that gave you such delightful pieces as “Paranoid”, Iron Man”, “Electric Funeral” and “Rat Salad”.  Some months back lead guitar player Toni Iommi who’s power chords can be heard wailing out of every Black Sabbath recording, became very ill (Lymphoma).  He was so ill in fact there was the possibility of death.  At that point the tour was cancelled and people around the band were very concerned indeed.  Time went on and apparently the situation became very serious.  The bands website kept everyone informed about the progress and would thank everyone for their concern.  Interesting enough some time back there was a request from the band due to Mr. Iommi’s condition that we all pray.

Mr. Iommi got well and went to work on the Latest Black Sabbath recording entitled “13”.  The main track is called “God is dead?”  in which he talks of God and “his Savior”.  Toni Iommi believes in God?  I would never have believed that.

Now I’m not suggesting that prayer should not be given for those who request it but for a group of white hot heavy metal artists to request prayer struck me as crazy desperate.  I suppose there are no non believers in fox holes.

We get to be human and crazy, perhaps I must just get used to it and allow it to be…  crazy, crazy, crazy.

One thought on “AM I CRAZY ENOUGH”