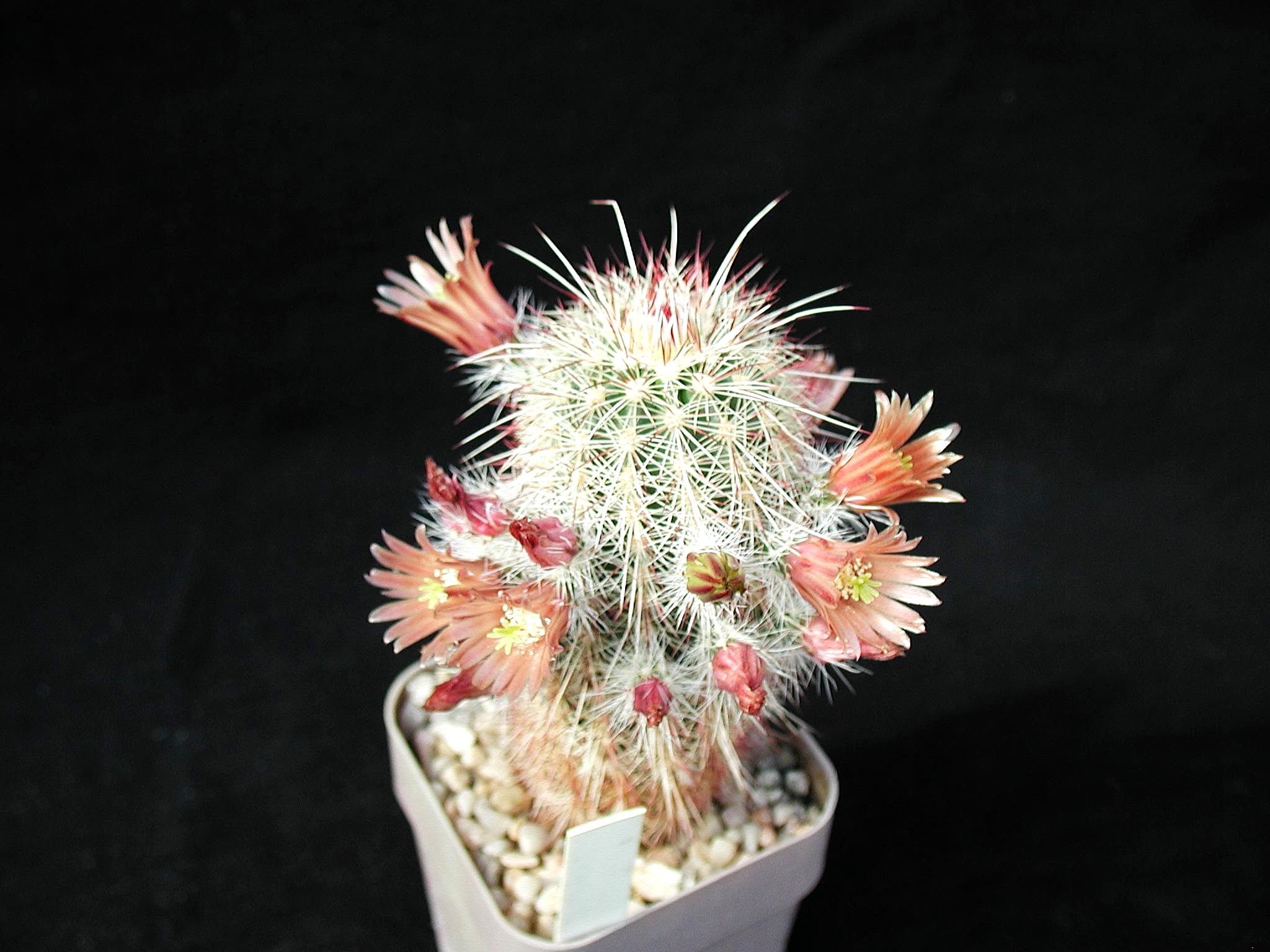 A friend loves at all times, and a brother is born for a difficult time.  Proverbs 17:17

I have always liked Bill.  He seemed strong willed and hard working with a warm heart.  Bill is a few years older than me and at one time that meant something.  As a result I knew his younger brother better than I knew him.
Recently I re-met Bill when we found ourselves involved with a mutual friend’s illness.  Our friend developed dementia and had to be taken into a facility for his own safety.  I watched as this man became more and more affected.  I felt a voluntary observer coming only so close, and only hoping that somehow he would get better.
Bill is not like that; he rolled up his sleeves and helped our friend feed and clothe himself and saw to it that his utilities were paid.  As the illness progressed Bill stepped in further trying to prolong this mans life in his own home.

I became involved when I ran into our friend at the local arena, where he told me in all earnestness, his brother was coming up from Toronto to bring him some clothing.  This is the brother, you understand, who has been dead for six years.  My role was/is small and it seems my goal is to not have our friend forgotten in his community.
So one day I found myself sitting in Bills garage talking about our friend and catching up.  Bill can make me smile with his curmudgeon style and absolute ways, but there is a theme of gentle kindness in all he does.  He is an easy man to respect and to like.

An avid hunter and fisherman, his respect for wildlife became a passion which has lead him to various conflicts over the years.  Not unlike me, his passions can overrule petty politics and suddenly you find yourself at odds, knowing you have expressed yourself but not knowing what possible good it has done.  We laughed and sighed, learned about our past, and shared stories about our friend.

When I went to leave I noticed a small freezer which was standing in the corner of his garage, unplugged.  I asked him about the appliance and what its future could hold, and in the end offered to buy it.  He told me its disappearance would allow some space in a crowded garage and the price would be free. Bill offered to help with delivery when the time was right.  Sometime later I went to Bills and we brought the freezer to my home.  After the customary industry of hauling a freezer into place, I invited him in for a coffee.  We sat on the porch on a beautiful Muskoka Spring day and talked.

Normally I would not share very much about my spiritual beliefs but my friend said something in reference to the Bible.  Suddenly we were involved in a conversation around specifics in the Bible.  I would not have guessed his length and breadth of knowledge around the sacred book, far outshining my own, but know it he did.  His respect for the Bible, his study of the Bible and his allowing it to shape his life became more apparent.  He was able to help me understand more and more around the evolution and development of his sense of morality.

His behavior is a reflection of his belief.  It is not in payment for anything, it was a spiritual thank you for each blessed day.  Bill sees a good life as filling your time with positive industry and not wasting any time about it. The sun shines on all of us but it is people like Bill who reflect and celebrate it.  It is people like Bill who know that in each home in the world there is potential for miracle.   He lives his thankfulness.

Bill lives on a quiet street in a small town, likes old trucks, loves his family, protects his environment and truly cares for people in a concrete way. The path to heaven is not a graduation based on good deeds, however good deeds are the by-product of knowing your destination.