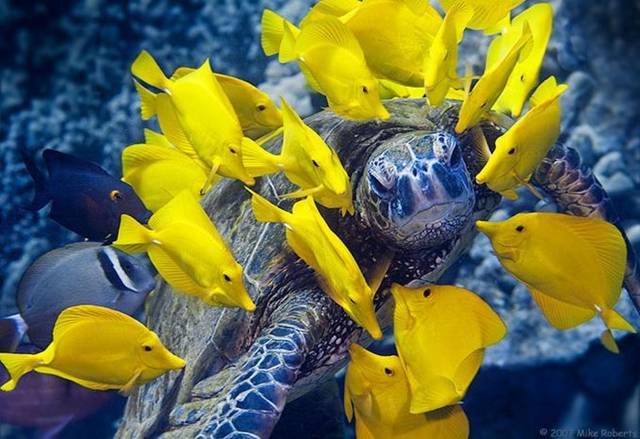 He who has pity on the poor lends to the Lord, And He will pay back what he has given.  Proverbs 19:17

Steve was/is a friend of mine.  We at one time were so close he was a groomsman at my first marriage.  He looked so awkward in his tuxedo, but was doing his best throughout to fulfill his responsibilities.  He told me later how he felt as I took my vows, and how honored he was to be a part of it all.  He celebrated with me the birth of my first two children, but by the time our third child was born, I had literally, and figuratively thrown him out of my life.  Steve’s drinking had grown to a level that I could not have him around my children any longer.  His sick drunk games and stupid behavior had reached such depths I would not stand for it around my family.

Our relationship became even more distant as the stories about his escapades became more colorful.  Steve could not keep a job though his reputation was never about absenteeism or tardiness.  His work ethic was always intact, but his obvious impairment and subsequent fears of safety, had employers letting him go.  He never got his drivers license or owned a car (thank the Lord) but rode around town on his bike, sometimes in obvious difficulty.

He showed up at my Mother’s funeral, and took my hand telling me how sorry he was, and how she had been an influence for good in his life.  He told me that he had decided to come to her funeral sober out of respect.  However, he showed up at my house about an hour thereafter obviously hammered, and was shortly then asked to leave.  He was so drunk he walked home and left his bike.  I know he was hurting and sad, and I was so very sorry for him and the situation, but once again he virtually leapt across a line.

Steve was in such dire straits; men of the community got together and built him a little shed-type house with an outhouse on the edge of a gravel pit near town.  About two years ago, Steve stopped drinking.

I cannot imagine the DT’s in a little shed alone, but Steve did it!  I cannot imagine the bravery, the cold sweats, the vomiting, the searing pain, and the hallucinations.  He told me about once trying it before, but when he saw his mother crawling around with several knives in her back, he downed a 26er of whiskey in a breath.

Steve has no spiritual affiliations, and probably would not welcome any ‘God talk’ in his life.  As he sees his life clearer, people have warmed to him.  I saw a recent sign wishing him a happy fifty-eighth birthday.  I’ve had several conversations lately which reminded me of why I had such affection for him.

Considering his life and distance from our church; considering he was not implying any conversion or need for a program; I was hesitant to approach the Pastor around accessing money for him from the benevolent fund.  But, I was pleasantly surprised when eventually an amount of fifty dollars was given to me to give to Steve.

Steve came to the door of his little shed dwelling and peeked around it, his eyes were old and sad.  There seemed to be a haunted and slightly frightened quality in those eyes.  I told him the money came from my church, but I am not at all sure he believed me as he knew me before, and my ‘having a church’ would at any other time be fodder for a joke.  It was cold and he closed the door quickly with “thanks”.

As I walked away from his shed I had mixed emotions.  I was sad that a man who had such promise was living in such conditions, and yet happy that we had done something for him of a real practical nature without any implied reward for us.

And so we gave Steve fifty dollars.  This will probably not help you sleep tonight, and after you throw the EncouraGem into the fire, you probably will not think about this chapter in the Benevolent Fund, but I believe I will never forget it.  Thank you.