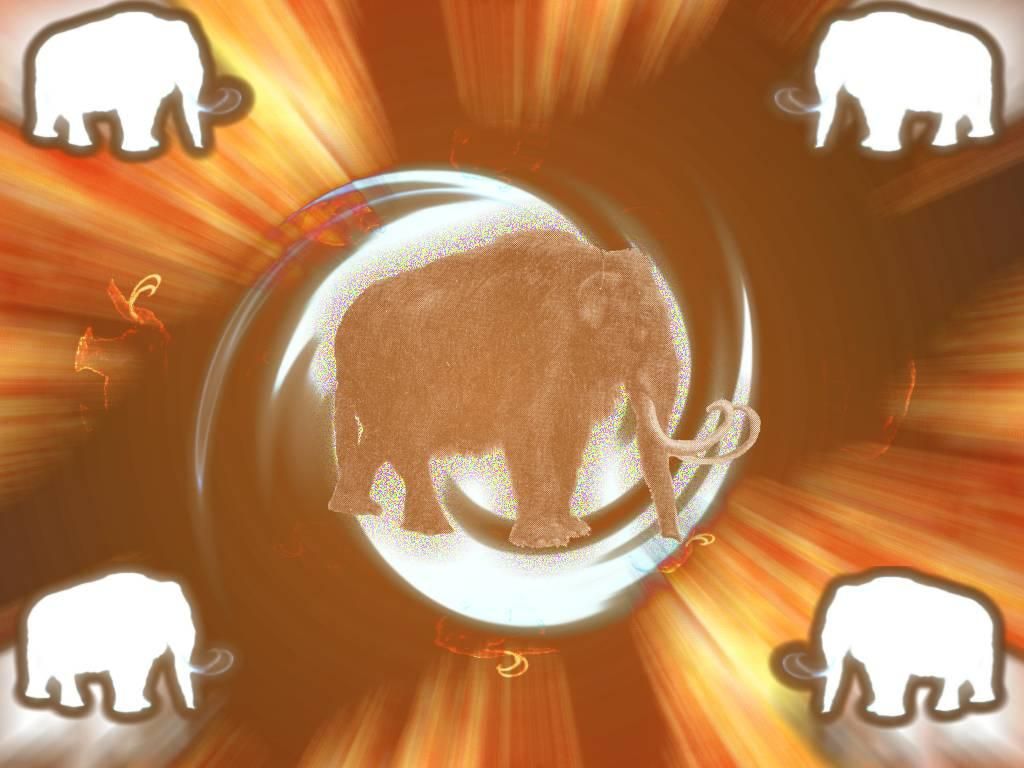 Recently I read a book called “The Reason for God” subtitled “Belief in the age of Skepticism”, written by Pastor Timothy Keller. Pastor Keller is a highly intelligent educated man who founded Redeemer Presbyterian Church in New York City in 1989 which now has a congregation of 6,000. This is quite a feat when you consider the times and the degree of mistrust and doubt present in society today.

When you consider the degree of double cross and freewheeling that has been done in the name of God, it amazes me that he got six people let alone 6,000. When the Lutheran Church was preaching that God was on their side in Germany in 1914, Anglicans in England and Canada were being told God was on theirs. If God was on both sides then no wonder the First World War was such a horror.

I was about to stop reading the book giving it up for a rather weak angry attempt to herd people into his way of thinking, when he started talking about how could God allow suffering. If we were to rail against every injustice then we would never stop running around with our hands above our heads.

Injustice is man’s purview, we are good at it. Man’s injustice towards man is legendary. There are going to be casualties. You can look at the atrocities towards Jews and other minorities in the Second World War, Jews in the Spanish inquisition, Native peoples around the globe, Blowhard generals sending troops into certain death by the hundreds of thousands, all true, all history, mans history. Certainly we do not want to repeat these horrors but to blame God is a bit of a stretch.

The difference between man choosing to wreck havoc on man, and trying to blame God seems a deflection of the truth. When the battle of El Alamein was over, an Anglican minister tried to organize a service with men fresh from the atrocities. He was rather angrily and nastily told that no one was interested. These young men had just seen battle in all of its horrifying misery, loud, nasty and interminable. Having read this book I believe they saw man’s behaviour not God’s.

Perhaps it is easy to think that a loving God would just wave a wand and we could go back to the Garden of Eden or at least avoid war. However it is man who must make the choice and of course we simple minded creatures will often insist in grabbing the first solution which comes to mind, which is often force.
Instead of another book railing at misguided stupid lost souls, the book allows for humanity in all its bizarre forms. The section referred to as the “Problem of Sin” is a favourite of mine. The book grows gentler as you read and actually has room for humour.

I am a skeptic, sometimes blinded by my own sense of things, my own logic. Recently I was told that by being at the church for almost seven years should have me understanding and accepting things more than I do. I disagree. Most people in a church came up from Sunday school. I had some spiritual education but no basic training. Now when the basics are taught my skepticism can take over. Maybe like the song says, a little bit of learnin’ is worse than none at all.

I started this article by saying I read a book. Sometimes I think that is the problem. Sometimes I believe to teach me to read has the effect of placing a knife in the hand of a monkey.

I will finish this with two quotes.
“We are poor short-sighted creatures best and in the very thing which seems hardest for us to bear, Providence may have hidden a rich blessing for us”.     Thomas “Stonewall” Jackson General in the Army of Northern Virginia

I find your lack of faith — disturbing.    Darth Vader