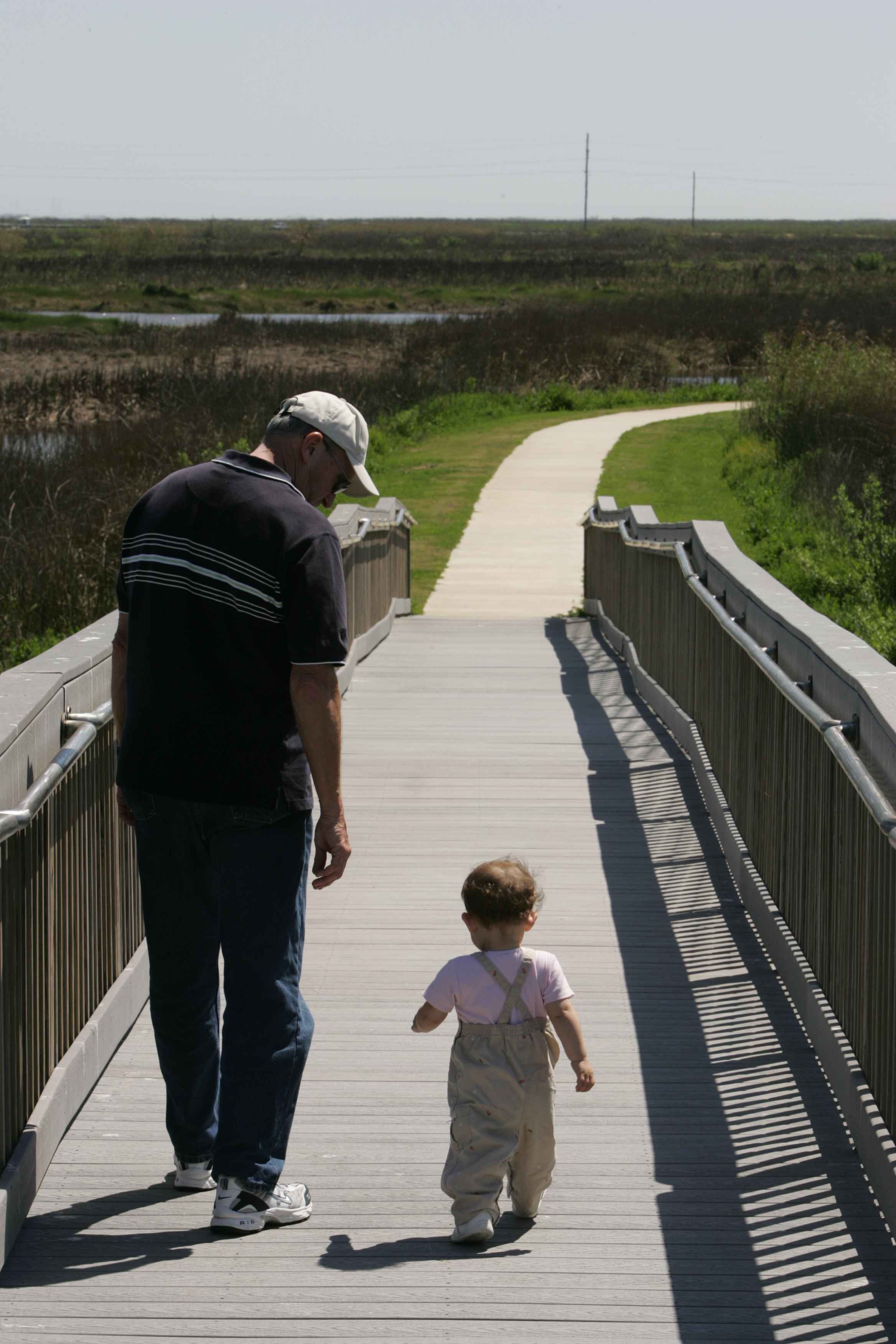 I am amazed at how many people forty and younger are unfamiliar with the adages with which I was raised.  These words of wisdom are as true today as they were in the last century and century before and century before…..

I recall a colouring book I had as a kid that was full of these. The one I vividly remember was “Pride Comes Before a Fall”. The picture to colour was of a rather plump little girl dressed to the nines with her nose in the air, curls bouncing as she stepped out jauntily. However, her leading foot was about to step on a banana peel.

There were also drawings to colour of “Don’t Put all your Eggs in One Basket” or how about, “Don’t Cry Over Spilt Milk” There was “Haste Makes Waste”, “A Stitch in Time Saves Nine”, “An Ounce of Prevention is Worth a Pound of Cure”.

I have never forgotten those. In fact, they were guideposts for me. Imagine getting an education from colouring books. Then there were the Classic Comic Books which were based on Aesop’s Fables and actual classic literature. I got a moral education from them and a dusting of classic literature. Those beautifully illustrated comic Book condensed versions of the classics inspired me to read the books. Imagine that, colouring books and comics were a fun form of home schooling. The lessons are ingrained in me to this day. Simple truths really adhere.

When I began studying the Bible I was even more astonished, for most of those wisdoms could be found there. The Book of Proverbs is a treasure trove of wisdom. I could see where many of those simple moral truths originated. Sprinkled throughout the Bible are countless examples of what happens when people strike out on their own and ignore the wisdom gained from centuries of tried and tested experience. It never works out well. Oddly we never seem to change or learn…

In the Bible many prophets came to warn people about ignoring the truth. The prophets were not popular to the mainstream shakers and movers of those times. Despite death threats, ridicule, hardships and abuse, they were voices calling out a warning… No one would listen until the proverbial you know what hit the fan. Sometimes it was too late for the people; they suffered from the resulting wars, genocides, usurping of lands, and atrocities against humanity, truly a grisly and painful read. Sound familiar?

One could read the Bible and replace the names with the leaders and countries of today and the past century. That brings to mind another adage that is forgotten…

Those who do not remember the past are condemned to repeat it.” followed by one of my favourite quotes from the Bible, “What has been is what will be, and what has been done is what will be done; there is nothing new under the sun” – Ecclesiastes 1:9

It seems nothing changes in human nature; we just relabel and repackage the same old evil and dress it up in different disguises. The Bible — hmmm… People scoff at it, but you know it’s not a book per se… It is more a library for it is composed of seventy-three distinct books of numerous authors and genres. It has been banned and survived to become the most translated book in human history.

It is a journey that becomes so rewarding that many repeat the journey again and again for there are always new discoveries and adventures in learning and living in it. It becomes familiar and new simultaneously. There is no other ‘book’ that can do that.

I love the book of Daniel not only for the stories of the three men thrown into the furnace who survive or Daniel himself thrown into the den of lions and being untouched by them, but because when I first began my journey into the Bible I discovered one of my favourite sayings and I was so amazed that it came from the Bible of all places.

In Chapter 5 of the Book of Daniel, King Belshazzar gave a big festival for a thousand of his lords. They were drinking wine out of the chalices of gold and silver his father Nebuchadnezzar had taken out of the temple in Jerusalem. As they drank the wine and praised their gods, the fingers of a human hand appeared and wrote four words on the plaster of the royal palace…the king was terrified and called for interpreters but none of his wise men could interpret it until they called in Daniel.

Daniel told the king that God had numbered the days of his kingdom and brought it to an end, that the king had been weighed and found wanting and that his kingdom was divided and given to the Medes and Persians, in other words, “The writing was on the wall”

How many times for me was the writing on the wall and I understood, yet ignored it and went my way – for too many times my friends. Thankfully mistakes are not failures if we learn and grow from them. I’ll finish with this piece of writing that used to hang on my mothers kitchen wall..

“We Get Too Soon Old And Too Late Smart.”