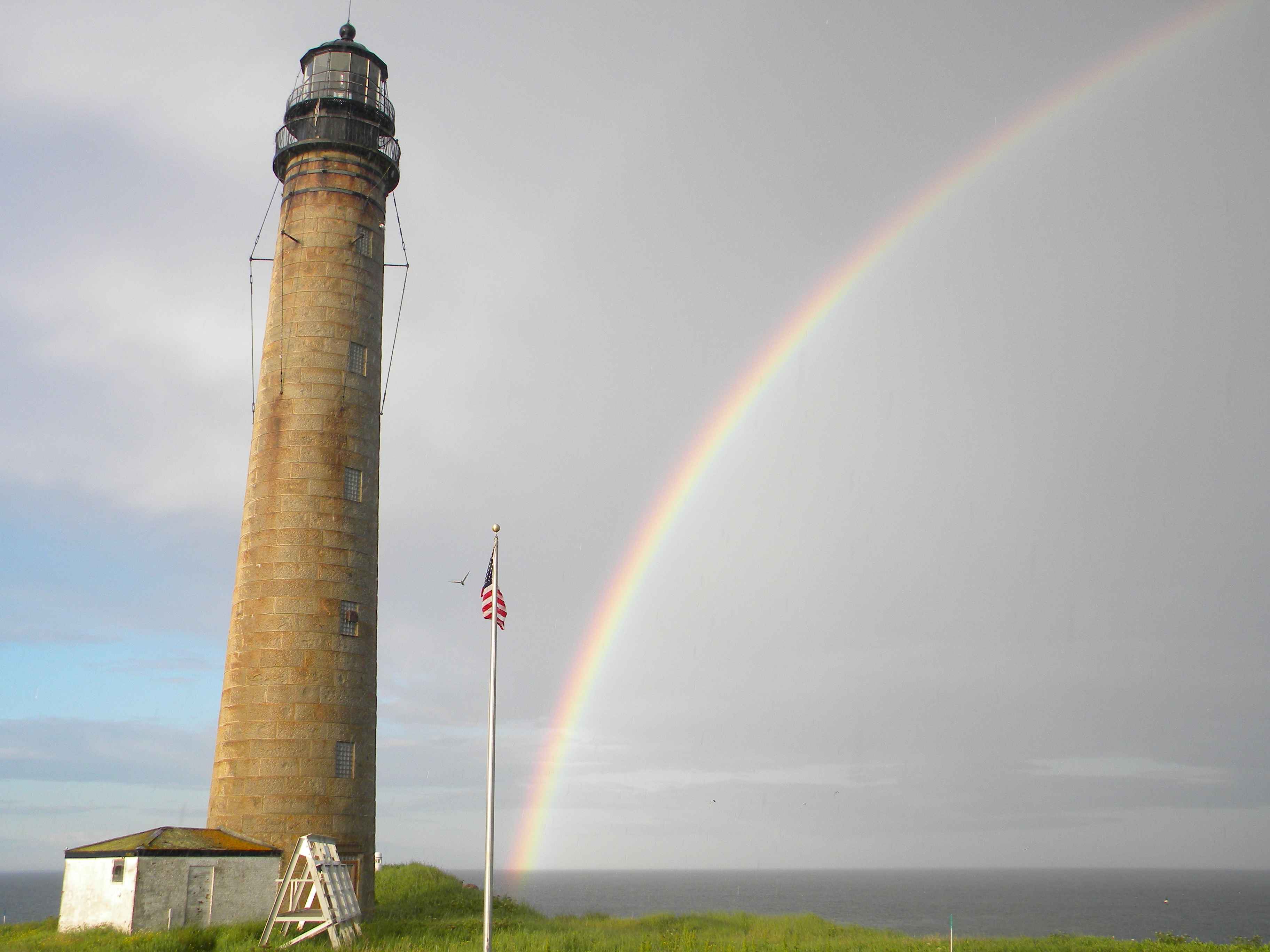 He who has begun a good work in you
will complete it until the day of Jesus Christ. Phil.1:6

So, there it stood, a massive King James Bible on a small table just in under the window in our dining room. It always added an atmosphere of authority to Sunday dinners as my Father would sit at the head of the main table just in front of this behemoth.
I was told that this was the word of God and I should not touch it as I was so very young. Given I could not read yet, the question was moot. Still as I grew and could read just a little and if I stood on my tip toes I could just make out enough words that I felt it was written in a language that only God could understand.
This further added to the mystery of Gods house. Apparently, the church was Gods house but as I traveled around it seemed He had many houses. How could He live in all of them? Now it seemed he had his own language. This God fella certainly was complex.
The day came I could read and stand flat footed and see the Word of God. With all my might, I would try to decipher what was being said but to no avail. It still appeared to be mysterious with no hope of clarity. At this point, there were rules. First, I could not touch it or heaven forbid move it so I might read it. I found out that dropping it was considered a form of blasphemy and would cause the sky to grow dark. I guess I never quite understood this book/relic/ornament. It did seem pretty sitting there with a pressed rose in its open pages. I guess that was good enough.
As I attended Sunday school I learned that our faith did not subscribe to the concept of needing a priest to be a representative between us and the Lord. We believed that we could talk directly to God and read his word. Occasionally the good Reverend Sampson Littlewood would come in and read to us and tried to bring some clarity to his flock. But to me it sounded similar to the following. “And so Zebula gave him a mighty smote and caused all the lizards to climb the CN Tower”. Staying awake was a trial.
When I found Riverside, I learned that the Bible was a text book, certainly a Holy text book but a reference and something while reading I could drop without fear of Satan’s minions leaping out of the floor.
Indeed, the Bible was translated into a language I understood. This constituted a miracle for which I could not have hoped.
Recently I completed what is know as a concussion protocol. Apparently if you smash your head hard enough you must endure ten days of good behavior (almost impossible for me) before you can join the rest of the world. Two days of total darkness and quiet (a trial for an extrovert) followed by very limited reading, where I had to be still and quiet with limited light.
What to read I wondered? Ah yes, the Bible. I had promised myself I would read all of the Psalms from start to finish. I was feeling on the verge of a splitting headache and was frustrated that I could not go to work. Still, here goes! Having read bits and pieces of the Psalms I was looking forward to poetry and joyous outpourings of Gods glory. I don’t know if you have read the first fifteen chapters (or thereabouts) of the Psalms but I believe I can paraphrase them all by the following. “Look God we had a deal and you reneged. What gives? I am really mad and would kick your butt if you came near me. Fix this mess!”
Although I didn’t blame God for my head problems I had similar feelings of frustration and was finding no comfort in these passages. I can remember being so frustrated with this exercise I said out loud “To Hell with this” and threw the Bible in the garbage (not one of my shinier moments). I was as angry as David and was holding my head in the dark and feeling very miserable and sorry for myself. Maybe not too far from where David was in these first fifteen psalms. I regretted throwing the Bible away almost immediately and went to retrieve it. I found it in a pile of decaying organic garbage and decided to leave it there. Employing discretion and valor and all.
A few days later I received a message from a dear, dear brother in the faith suggesting that when he was recovering from an illness he found reading the Psalms to be a great comfort and would like to recommend I do the same. God not only laughs at me when I look in the mirror, He laughs at me while teaching me.
Oh yes, that very day I found the exact same type of Bible in a pile of books. I cannot explain how it got there, truly I have no idea, but I swear I could hear God laugh.