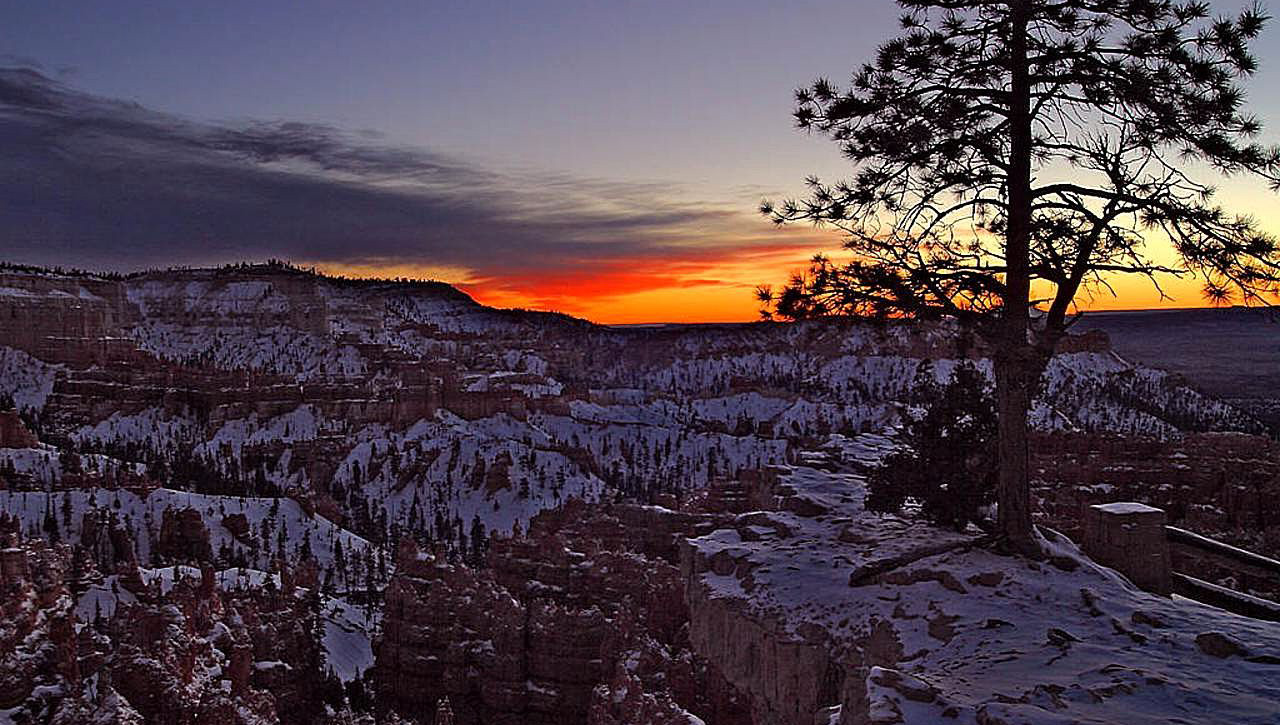 “I tell you the truth, whoever hears my word and believes him who sent me has eternal life and will not be condemned; he has crossed over from death to life.  John 5:24

It is seldom one goes to a funeral of a person you have only met once.  However, in this case morning came early, and a drive to Cambridge was required.

I remember thinking on the way down about this man whose hand I shook, and who was so graceful even though so very ill.  I will never remember the athlete, or the pastor.  Ernie for me will always be gaunt and frail, and kind to an unannounced guest who wanted to meet the man for whom he had done so much praying.

When I arrived at ‘Forward Baptist Church’, I was quite taken by the size of the building.  Even the parking lot was huge with gates and fences to control the flow.  I struggled to tie my tie in the parking lot, swallowed twice, and headed into the church.

Black suits and white shirts and ties seemed everywhere.  People were friendly as though waiting to enter a play or concert.

The interior of the sanctuary was large and lit with indirect lighting.  The effect being, that the only thing you could truly see was the front of the room.  I sat down and waited.  I could not have cast this event any better than it was.  Ernie’s two sisters were playing duets on a piano and a keyboard, which alternately sounded like a second piano and an organ.  ‘Until Then’ just about did me in, but I managed to keep my composure intact.

Marvin Brubacher prayed, but it was when Pastor Don led the people in song that I truly understood how many people were there.  The congregation was startlingly powerful in song considering there were many pastors, along with the extended family of an extremely large family.

Nancy Switzer (Ernie’s sister) who has the same ‘I own the stage’ style that our Pastor Don does, then brought encouragement based on Scripture, including some Ernie had been studying at the time of his death.  More hymns, more prayers, talks from colleagues, sections referred to as ‘Celebration of Hope’, ‘Celebration of our Salvation’, defined Ernie’s life and the philosophy of the funeral.

It seems to me to be the definition of unfair that a child die before a parent.  With all the work, joy, pain, struggle, love, breath holding, tears, and laughter it takes to raise a child, it just seems unjust, unbalanced, for a parent to attend their child’s funeral.  However, I saw Ernie’s parents sing ‘It is Well With My Soul’, and knew they were essentially at peace that their child was in Heaven.  At this point I would hope I could include the hymn in the funeral of one of my children, I just do not know how heartily I could join the others in the chorus.

Faith can sustain people through incredibly hard times.  Faith based in certain knowledge seemed everywhere.  I wonder if I will ever be so strong in my faith.

I do not believe in disguising death in some euphemistic metaphor.  I do not believe people ‘Pass away’, or ‘Slip away’, I believe they die.  Their heart stops, no more breathing, no more life that can be shared with beings on this planet.  This practice I am sure was begun in order to soften the blow of death, but I believe it only prolongs misery in minimizing the reality.  I know also that this attitude can indicate certain anger, and yet I know it to be part of my belief system.

However, I had come expecting a funeral, and got a celebration instead!        Ted