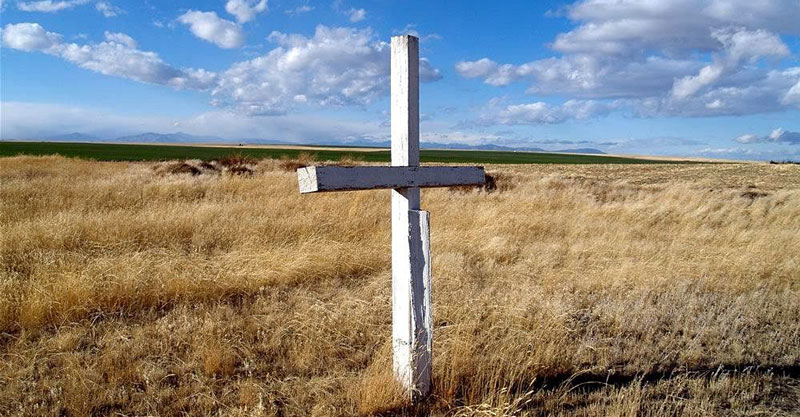 Consider Him who endured such hostility from sinners against Himself, lest you become weary and discouraged in your souls.      Hebrews 12:3

I wrote the following poem on August 10, 1980 while Neil and I were on a camping trip with my mother and father to the East Coast of Canada.  We had stopped in Ottawa to watch the ‘Changing of the Guard’ in front of the Parliament Buildings.  It was one of the highlights of a trip full of wonderful memories.

November is a time of year that we honor our Veterans who have died fighting in wars so that we may live in peace and freedom.   There were also many men who were not able to go and fight because of age or medical problems, so they stayed home looking after their families and doing whatever they were able to do to help out their country.

My father, was one of these men who was unable to enlist, but took his responsibility to his country and the protection of his family very seriously.  He was a perfect example of a father who not only provided for our bodily care and safety, but also for their spiritual well being.  A perfect example of a loving earthly father who made it so easy for me to see and accept my heavenly Father.

My earthly Father died on January 20, 1990 at the age of eighty-four after many years of faithful service to his family and his country.  I often look back and thank my heavenly Father for the earthly father He gave to me because, it prepared me for ‘The Changing of the Guard’!  The Guard change from my earthly father to my Heavenly Father who cares even more about my well being.

How about you?  Have you been able to change your guardianship from your earthly father to your Heavenly Father?  Jesus died so that you can make that change.

THE CHANGING OF THE GUARD

I watched the Parade on Parliament Hill

The men in red gave us all such a thrill

The crowd watched as they left, and they right

Guns all ready with no one to fight.

My Dad and my Mom stood and watched eyes aglow

And the young man beside me whispered loud the commands

As he became Soldier with gun in his hand.

With tall black fur hats the ritual they followed

Never missing a step as the Sergeant hollered

They turned heads to left when told, then to right

Then back straight ahead guns held very tight.

The band took a rest while Inspection was done

And the man in Command looked into each gun

Again marched the Soldiers bayonets in their hands

The Pageantry gave all a pride in our land.

Once again the band struck up a good beat

The Soldiers all lined up and marched down the street

The young man beside me disappeared in the crowd

As he followed the Soldiers his commands whispered loud.

I looked to find Mom and Dad to see how

They liked the Parade and Guard Change just now,

They had a great time and were filled with good cheer.         Syb Brodie

They witness best who witness with their lives.  ODB