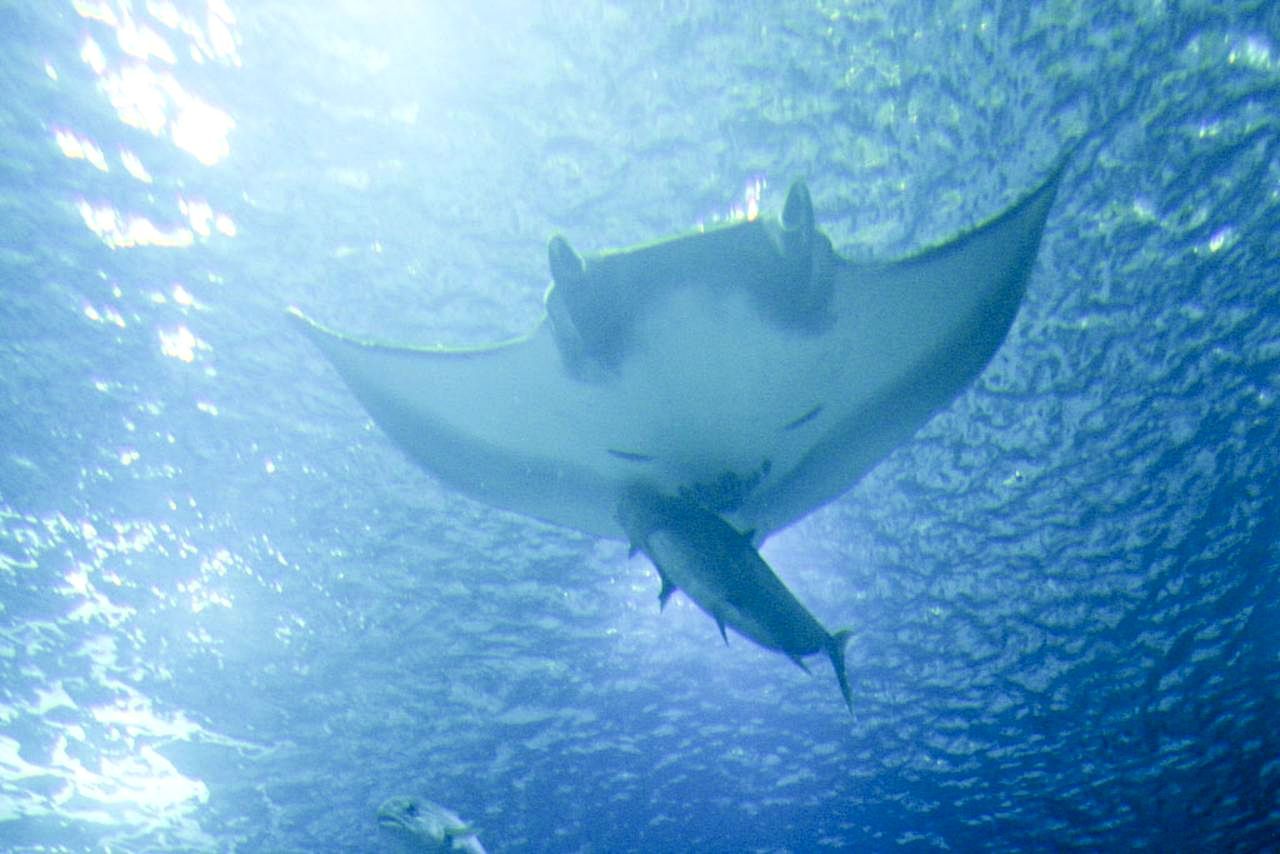 One who has unreliable friends soon comes to ruin, but there is a friend who sticks closer than a brother.  Proverbs 18:24

It had been a very good day.  You know the ones that almost have you fooled into thinking you might have caught up with things, when it happened.  It was just warm enough for your light jacket, and cool enough for it to be undone.  I was about to load my groceries into the car in the parking lot of the store, when I heard “hi friend”.
I have always appreciated the English language spoken in an older cadence and parlance.  Hi friend, an example of this, spoken warmly, would get my attention and almost immediately have my guard down.  This amiable looking man in a mini van was clearly lost and just needed his compass adjusted.
“Hello yourself” I replied, and thus began what I thought would be a very short conversation.  He then told me some convoluted story about having to deliver stereo equipment, and having been given permission to sell these speakers in order to create space.
He then showed me a copy of the specs for the speakers.  Having some experience in sound over the years, what it appeared I was looking at were indeed the specifications of very good speakers.  Just a few years ago you might have found these in recording studios and wealthy audiophiles’ homes.  I have always felt our stereo’s weak link was the speakers, and for a moment I put aside any intuitions/suspicions I might have had about the man.
“How much” I asked?
“$1200.00 for a pair”, he replied
“Might as well be twelve million”!
After some metaphoric dirt kicking (looking at his feet, scratching his head) he said, “Well I guess I could take $600.00 for a pair”.  He then hastily added “let me show them to you”.  He opened the sliding door on the mini-van and cut open a speaker.  He pulled it out of its cardboard case, and pulled the grill off a speaker, which was in every way the equal of the specs.
For a moment my head was filled with the sound of Doc Watson’s beautiful Gallagher guitar fading out to be replaced by Oscar Peterson’s Bosendorfer piano, as could come from these wonderful speakers.  My face felt hot, and I was just about to extract myself from everything when I heard myself say…”How about $300.00 for a pair”?
“I’ll take that” he said, although he looked anything but happy.
I must have looked stupid to this man when I finally extracted myself from my glorious imagining, and said that I was sorry but I wasn’t interested.  “OK buddy” he said, and proceeded to put the speaker into its case.  Gone I noticed was any hint of “hi friend”, and more modern references were now the norm.  I did take all the information to the police (license plate number, description of the vehicle and the individual) and then had some thinking to do.
Lest you think this is a “What a Good Boy am I” story, I would like to point out it took all that time before I both realized he was selling hot merchandise, and even then more time before I responded as I should.
I tried to tell myself that if what he was selling was doilies or quilts or yodeling lessons, I would not have been interested, and therefore not tempted.  OK, maybe the yodeling lessons!  But still how can I be held accountable when this was so clearly a set up?  I felt indignant and a little put out that such an experience should befall the ‘saint that I am’!
Of course as I drove, and dove, through the rest of my day, it became more obvious that temptation will come to you in a brightly wrapped package clearly addressed to you.  It was my job to see through the language, the mannerisms, and the product, and stop rationalizing my own behavior.
I believe I have to know that there is evil both within and without me.  I believe that these two were pretty much in sync when I could so clearly imagine (even hear) the potential music which could have come from my greatly improved stereo system.  I believe if you had to walk to hell the first road sign would read.. “How Much?”.  The second one would read, “We’ve been waiting for you Ted”.
I believe Satan will chip away at your soul until it is so small and calloused that temptation will become a way of life.  But, I also believe we do not have to be guarded every moment of our lives because that breeds mistrust and cynicism, and the next time we have a chance to be a Good Samaritan we might pass it by.
All that said, I still wonder if the first words to Eve might have been…“Hi Friend”!