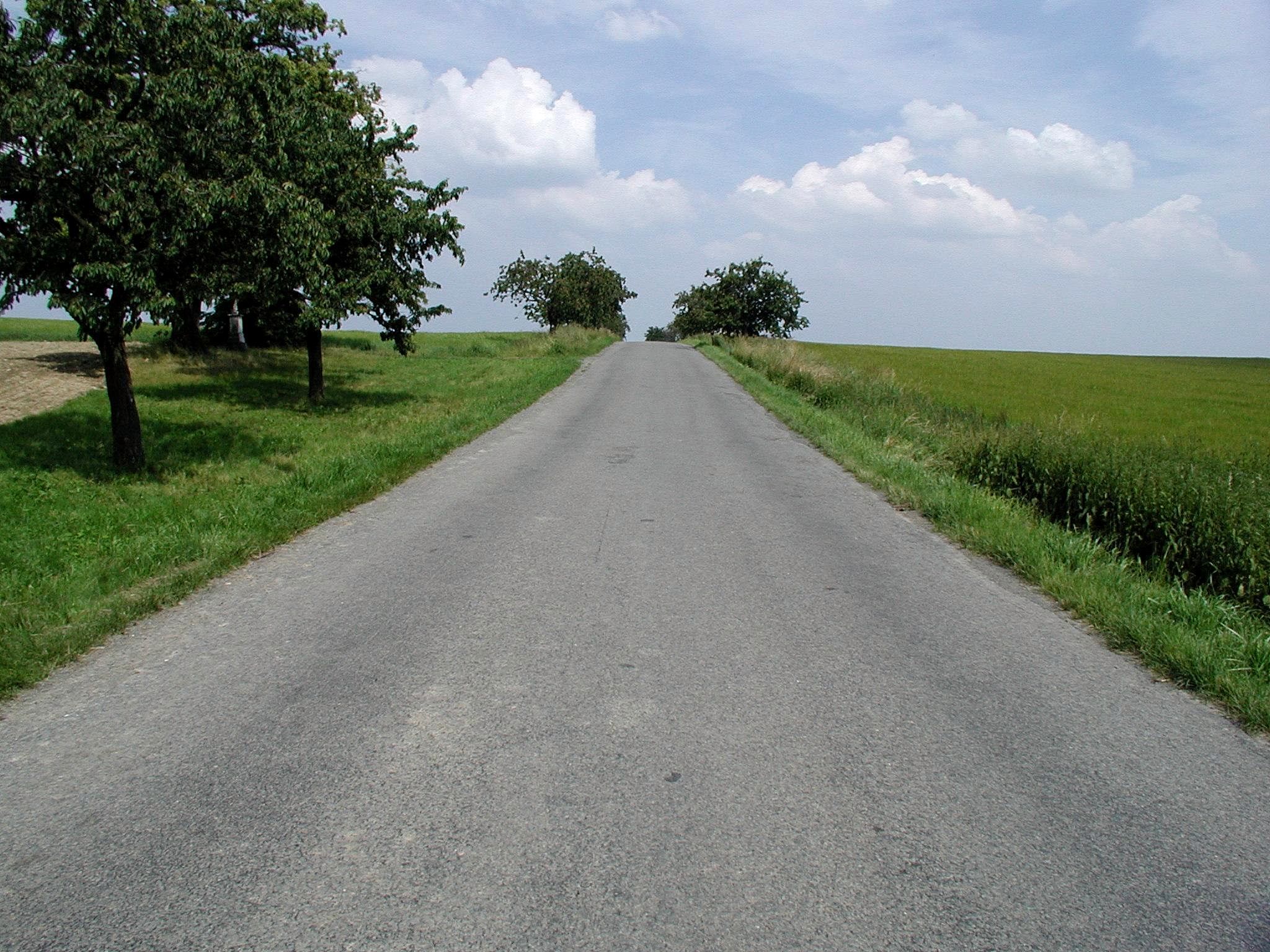 Recently I picked up a hitchhiker.  Now I know that some see people who hitchhike as a potential threat.  I see these people as folks who need a ride and are asking for one by the side of the road.  I do not think I’m being foolish if I trust God and pray my intuition is correct.
I was just coming onto the on ramp of Highway 11 and Taylor road, and this ragged man in his mid thirties stuck out his thumb.  He had shoulder length hair and looked like he had been on the road for some time now.  I was just going down the road a piece and wondered if it was going to be of any real use to the man.  Nonetheless I pulled over and unlocked the doors.
He thanked me for stopping, and assured me that any closer to his destination would be appreciated.  When I asked him where he was going, he said Fort Saint John in British Columbia.  He then introduced himself and shook my hand vigorously.
Wow I thought, Fort Saint John, imagine that!  I had spent two long winters out there as a medic on the oil and gas rigs, and he was on his way to the same place.  I noticed his accent was a ‘down east’ one as soon as he spoke.  He told me his job had died in Nova Scotia, and he felt the rigs or the oil industry would be his hope.  As bedraggled as he was, he smiled a lot and seemed to be optimistic.
I thought this was no time for me to start talking to him about matters spiritual considering I would only have him in my car for about five minutes, and it was virtually time to start slowing down to let him out.  Still there was something about him that made me ask “do you have a bible”?  Thinking if he didn’t I certainly knew people in Fort Saint John who could get him one.
“Oh yes” was the reply as he opened the door, “I never go any place without it”, and he started opening his pack as if to show me.  I indicated it was alright, and wondered out loud if it had helped him in his travels.  He smiled, “Its got me this far hasn’t it”?
As he walked across the road he indicated I should roll my window down.  When the window was fully down he said, “I’ll pray for you”, and I said I would do the same for him.  He waved and we parted.
I have thought a lot about this very brief encounter.  I feel that whatever generosity I may have bestowed on him was returned many times over.  It has caused me to wonder about my own habits.  Why don’t I carry a bible as this man does?
What could it hurt?  How could it benefit?  With such a ragged existence and hard story, how could he be so cheerful, and hopeful?  What prompted him to offer prayer for me?
This brings up the idea of ‘Having’ God.  I never truly understood the concept.  It is possible this man truly ‘has’ God.  I want to understand, have all my questions answered to the satisfaction of my logic and intellect.  It seems he didn’t need to know these things, and perhaps you don’t if you ‘have’ God.  Perhaps his strength of conviction allows him to know and go with Gods’ will.
Sometimes I positively envy him.  Not the hitchhiking or the winter coming up, but his certainty.  “Its got me this far hasn’t it” still rings in my ears.
I kept my word and have prayed for him, but it is a prayer of thanks as well as a prayer for his welfare.
The next time you see someone hitchhiking you should be warned they may be carrying a bible, and may be able to teach you something.  Put aside your fear; consider picking them up, maybe everyone will benefit.