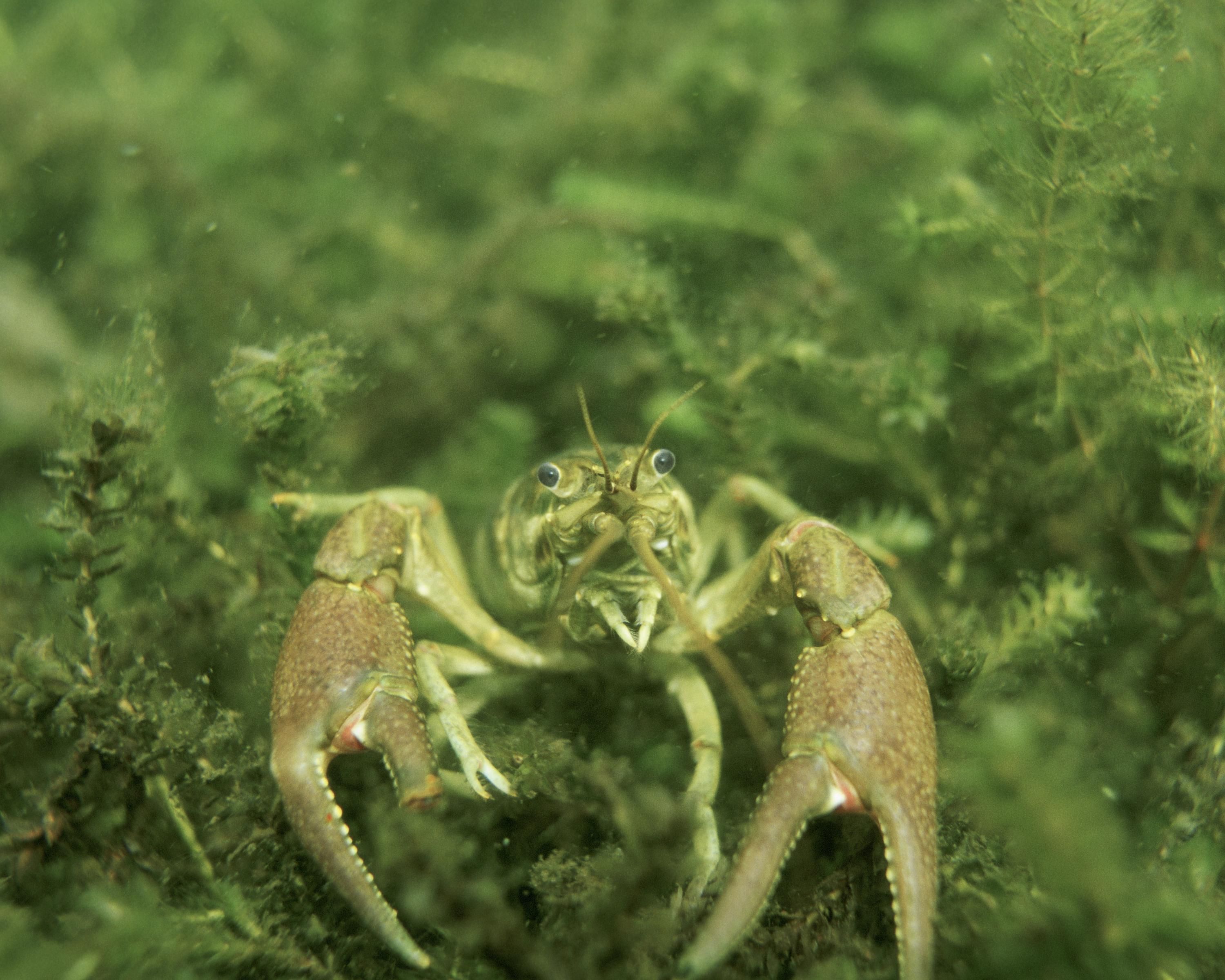 “…For the Lord searches all hearts and understands all the intent of the thoughts.  If you seek Him, He will be found by you; but if you forsake Him, He will cast you off forever.”

There has been a lot of talk around the power of music and what constitutes proper instrumentation in church these days. Further there have been discussions as to what the difference is between performance and praise.

I believe that in all of these issues it comes down to intention. Further it is virtually impossible to tell what another person’s intentions could be.  Oh, we can tell ourselves we know because the instrument by its nature, or the individual by his/hers ‘is so obviously negative‘ and therefore we are ‘right’ in condemning them.  But truly how can we be so sure?  Times change, instruments change, people change so I ask again “how can we be so sure?”
There was a time when any keyboard instrument was not considered an instrument because the musician’s hands did not touch the strings; therefore it was a machine.  Organs ran the gamut of opinion from how can this be allowed in the church because it had bellows rather than pipes?  When they became electrified and then used samples, more intrigue ensued.  Pianos were another reckless progression to some because their sound was ‘too sharp and jolting for proper praise‘, reminiscent of a percussion instrument.

I remember when a church in the Ottawa area brought in a guitar as an instrument of praise, the argument became so heated (including threats of violence) it made the National News.  Synthesized keyboards and their various sounds scandalized some and were welcomed by others.  I guess the evolution of instruments within church confines has been fraught with furrowed brows and intrigue.
When a person rehearses so that the piece of music they are offering on a Sunday is as free from hesitation and hiccup as possible, is he/she guilty of vanity?  Vanity because they want to perform well.  Or do they desire to perform well in order to assist in the praise aspect of the service?  No one is born able to play an instrument, so is practicing an effort to inflate the ego or honor God?

I believe that preparing for praise or performance looks identical.  The difference is in intention and intention is something you can not assign, anticipate or at its essence truly know.  People make the mistake of assuming they know others intentions.  I believe they are laboring under the weight of their own ego.   You have to trust that musician’s intentions are the best, and hopefully enjoy the offering they give.
Throughout history there seems to be the continuous warning that we must be vigilant.  Not bad advice, but vigilance seems to have gained such momentum as to be replaced by judgment and paranoia.  I worry that with all the noise in some people’s heads, how can they listen to anything, let alone the music offered on a given Sunday?
I have heard that you can not make waves by standing still.  Making waves has you stand out and on some levels makes you a target.  I believe the musicians in my church will continue to make music and waves until they are called home.

Certainly that is my intention.       Ted