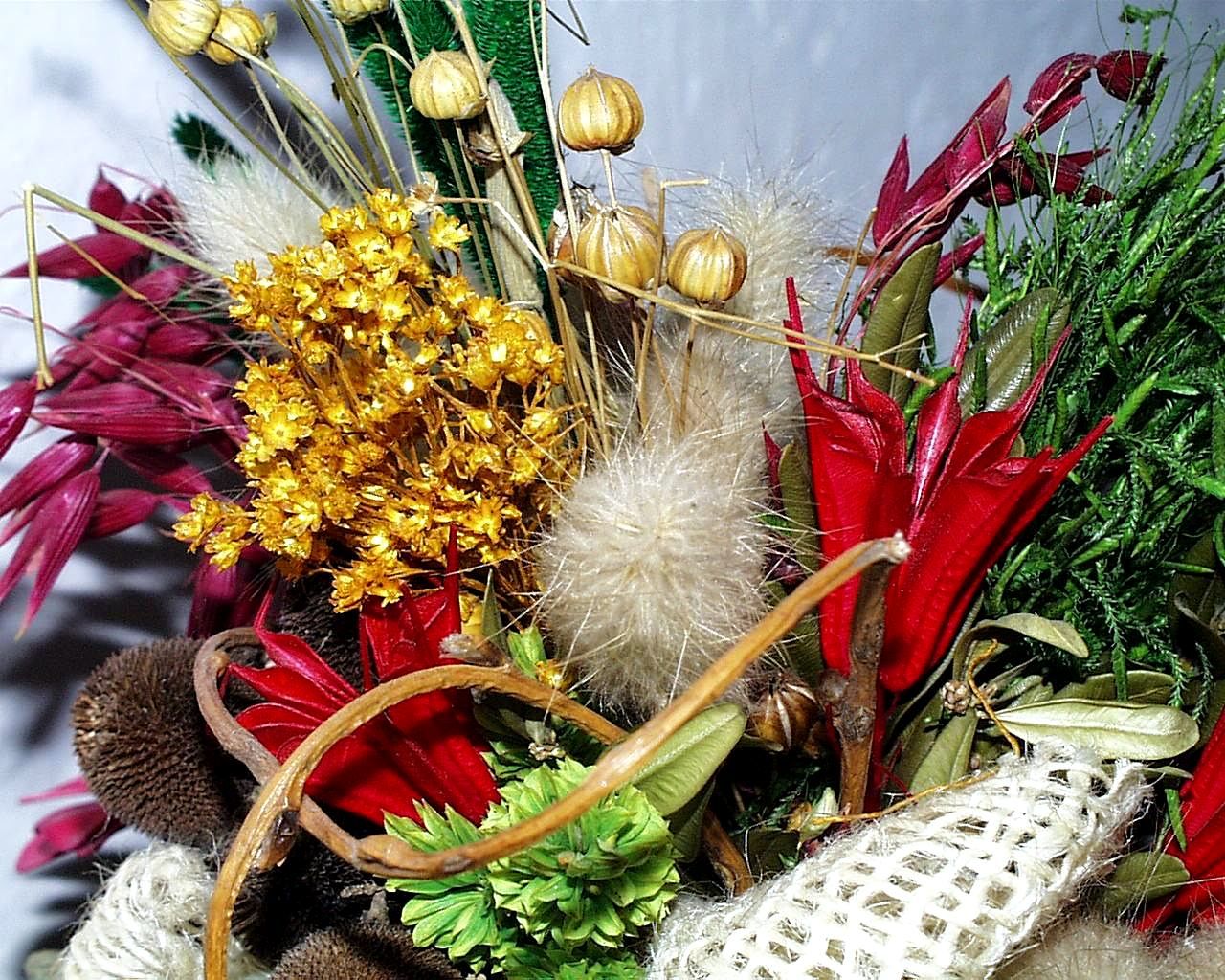 My parents were married in 1941. The war was raging in Europe, in the Pacific islands, and throughout the Orient. My father was in the Air Force and although he didn’t know it, he was about to be shipped out to do his part in the struggle. They were two young people caught in a time where so much was asked of them and so little guidance was provided, unless you count the training my father had in bringing death to the enemy.
Nine years went past and the hoped-for baby was nowhere in sight. They had pretty much given up hope of having children (and I daresay were growing comfortable with the idea) when I was born (1950). I was followed by a brother (1952) a sister (1953) and another sister in 1956. Suddenly my parents were parents four times over.
My mother was well spoken, raised in largely an English home, and well read. She could consume a book in very short order and seemed happiest lost in a novel. When seen with her sisters my mother appeared quiet and reserved. I learned (after a fashion) to dance from my aunt and to sing slightly off-colour George Formby songs while she played a slide guitar across her lap. My Mother would join in on the chorus and laugh.
She never seemed really comfortable as a mother and was often frustrated with the day to day duties motherhood provided. Still, she was the one who filled the house with music and provided me with a form of musical education. When I was four she took me to my first musical concert. It was somewhere in downtown Toronto and I was able to see Wilma Lee and Stony Cooper and Clinch Mountain Clan who opened for Hank Snow and the Rainbow Ranch Boys. I was warped from that day on. I think it was largely Wilma Lee’s fault as she seemed to me to be a rooster on acid.
Halloween was an interesting concept for a five-year-old. Let’s see, you are given candy at various houses just for wearing a costume and asking for it. This works! I remember a red costume with a wild mask and being given a small pitchfork to carry. I didn’t care what the costume was, candy was the goal. Just then we ran into a family we knew and the woman said “I see you have a little devil with you”. “No” my mother said “he’s Satan.” I believe with the proper amount of therapy I will get over this someday.
The house was filled with music from musicals, marshal music (military), popular tunes, and of course, country and western. My father played the piano, drums and the guitar. I was dutifully sent off to church (United) and to school. And then just before my twelfth birthday my father died.
(back page)

Our lives changed virtually overnight and if my mom seemed overwhelmed previously, she was now lost. Somehow, we ground out a life and I left the home at eighteen.
Mother always seemed one step behind in life, excellent in conversation but slow when picking up small town norms which cost her socially until she sold her house and moved to live with family in her home town of Parry Sound.
She loved her grandchildren and held them and touched their faces with the gentlest manner, she sang to them and told them stories she seemed to have off the top of her head. She loved the pipe band I was in and did her best to see us whenever she could. I can still remember her holding my youngest daughter as the band marched past. The flags and banners the wild cacophony and two faces from different generations looking at me with recognition and love.
She died surrounded by those she loved and cared for. She seemed to just slip out of the room and not return. Her funeral was loud with all kinds of music including a piper who raised the roof. Just as she would have wanted. Her ashes were spread in Georgian Bay as per her request and my inheritance was brought home in the trunk of my car.
I believe I learned to employ an odd kind of English sense of humour coupled with gentle love of life from her. She taught me that music was magical and mother’s kisses were medicinal.
It seems that my generation has spent a lot of time complaining about the shortcomings of our parents. When you consider the differences between the generation that fought the second world war and my generation that grew up largely in the 60’s there is small wonder we did not agree.
I thank God for my mother and the understanding I have gained throughout the time I have spent at Riverside. They are both very precious to me. At least I can say thanks to my family at Riverside, something for some reason, I could not say to my mother.
To forgive is to set a prisoner free and discover that
the prisoner was you. Lewis B. Smedes