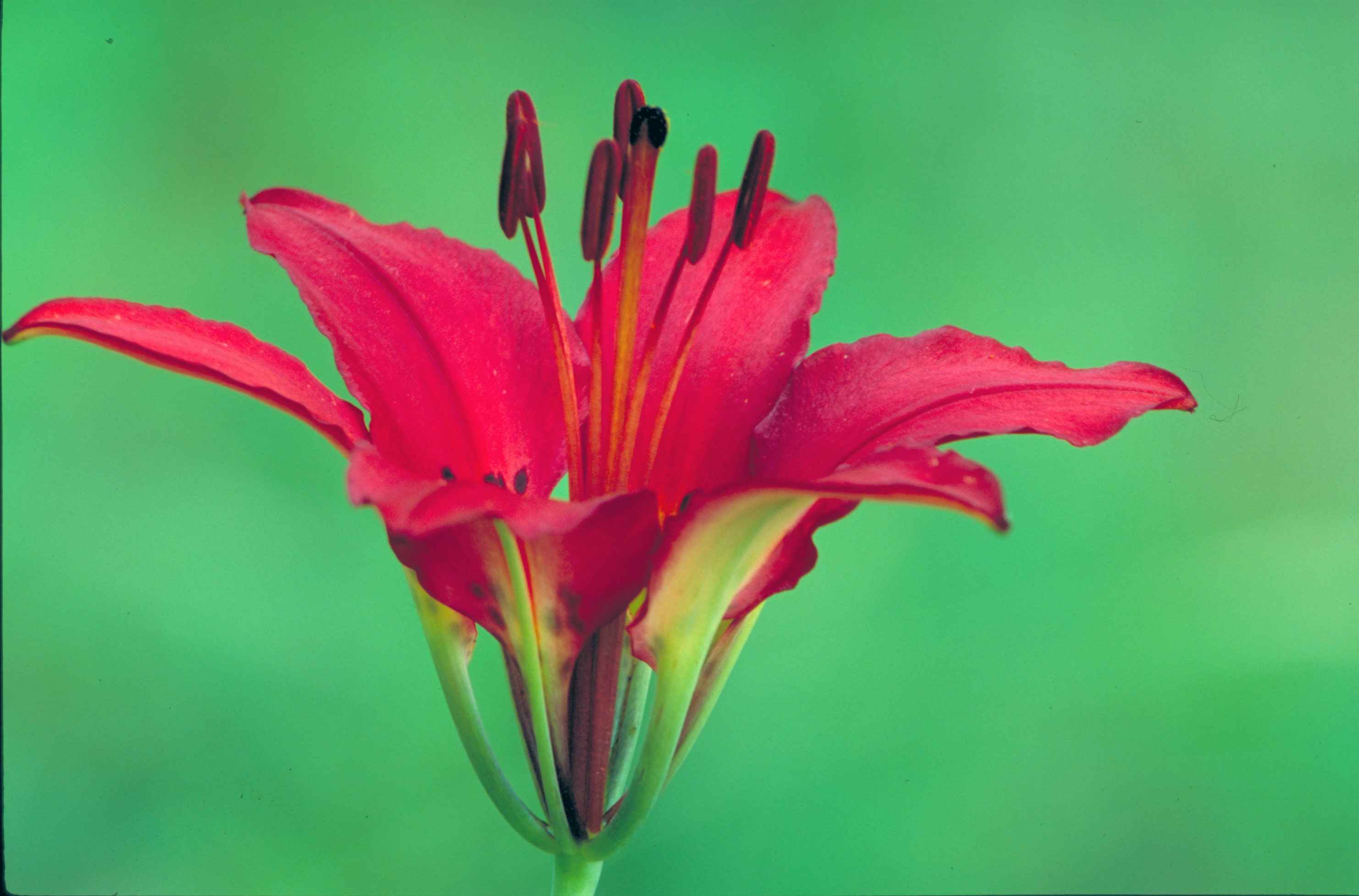 David Foster wrote a popular Christmas song in which he outlined what was on his “grown-up Christmas list.” It was not a list for himself but represented his adult desires for a world in need. His list included…
“No more lives torn apart;
That wars would never start;
That time would heal all hearts;
That everyone would have a friend;
That right would always win;
And love would never end.”
That was his grown-up Christmas list. I wondered… What would be on mine? On yours? Would it simply involve the accumulation of more things? Or would it involve matters with lasting value?
I thought of the Apostle Paul. What was on his list? Here are his words. “All I want is to know Christ and the power that raised him to life. I want to suffer and die as he did, so that somehow I also may be raised to life.” (Phil. 3:10 CEV) His list most certainly qualifies as a grown-up Christmas list. There was nothing flaky or childish about it.
I looked at Jesus himself. There was only one thing on his list, it was to do the will of the Father and to finish the work God had given him to do. (John 4:34)
Abraham’s list would have expressed a desire to obey God regardless of personal cost. “Abraham had faith and obeyed God. He was told to go to the land that God had said would be his, and he left for a country he had never seen.” And why? “Abraham did this, because he was waiting for the eternal city that God had planned and built.” (Hebrews 11:8-10 CEV)
Many others named in this same chapter had a similar list. The primary thing on their grown-up list was for an eternal rest with God in heaven. “Many of these people were tortured, but they refused to be released. They were sure that they would get a better reward when the dead were raised to life.” Hebrews 11:35 CEV)
The Bible instructs us to “Delight ourselves in the Lord and He will give us the desires of our heart.” (Psalm 37:4) Does that mean we can bring any willy-nilly list to God and expect him to deliver on everything? I don’t think so!
There are two equally important components in this verse.
The first is to “delight ourselves in the Lord.” To come to a deeper knowledge of Him and his will. The second is, “He will give you the desires of your heart.” The second part is conditional on the first part. John wrote, “And we are confident that he hears us whenever we ask for anything that pleases him.” (I John 5:13 NLT)
The reality is, the more we make our delight in Him, the more grown-up our lists become. And the more grown-up our lists become the more of God’s fullness becomes ours. (II Peter 1:2)
Be blessed my friend.
Glen (Pitts)
The Barnabas Group / Loads of Love.
Hebrews 5:11-14; James 1:2-8; I John 5:13-15; Psalm 27:4

Not rendering evil for evil, or railing for railing: but contrariwise blessing; knowing that ye are thereunto called, that ye should inherit a blessing.
1 Peter 3:9