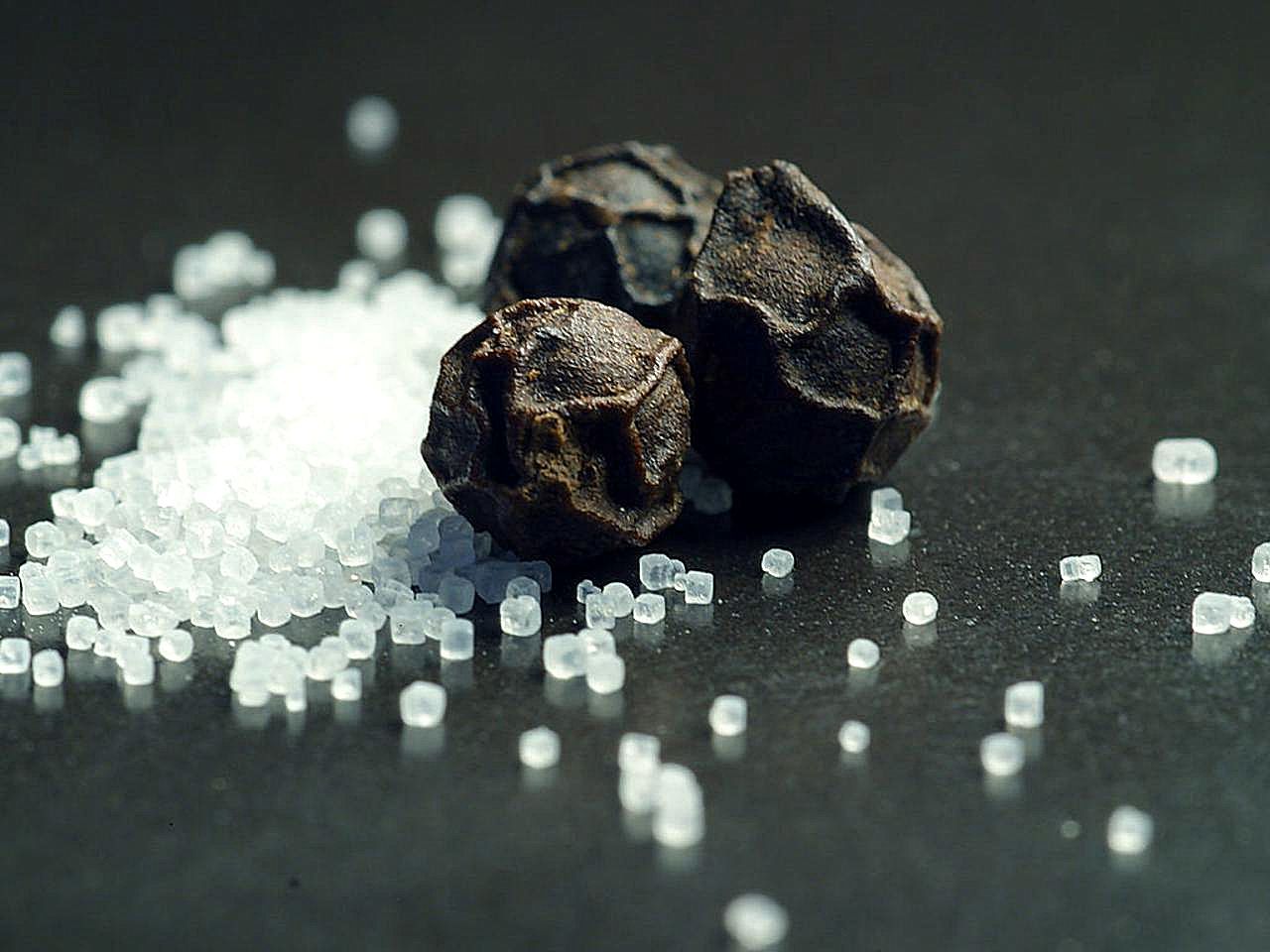 I have a friend who I love dearly. He and his partner have over the years built a beautiful farm near Perth just off highway seven. He has from time to time described himself as a spiritual person. I have pretty much given up trying to understand what he means by that. Over the years I have learned that talking to him about anything to do with spirituality or my faith, brings on an onslaught of doubt, criticism, and what feels like a pretty personal attack. Needless to say I do not raise the issue but I can be guaranteed that sometime during a visit he will raise an issue he sees as impossible for me to defend and lay it at my feet. Conversations of this nature are not there to share information or belief they are there to WIN.
On some levels he is right, some of these doubts and what I see as odd questions I cannot answer. Sometimes I see an odd conversation which seems to be like a series of chess moves until “aha I’ve got you” spiritual checkmate, I win. It is tiring and pointless. I try to deflect the questions and escape with some form of humour intact.

What my church does in the form of charity towards its members and others, holds no water. Weekly worship flies over his head. Fellowship is a misunderstood theory. I still get “If God talked to Moses why does he not talk to me?” There have been many such absurd questions although I’m still waiting for “If God can create anything can he create a mountain so big He Himself cannot lift it?” It all adds up to if God does not play by my rules then He can not exist.
I have spent time in monasteries, ashrams, communes, churches and dojos. I have talked at length with ministers, pastors, priests and lay people, who are considered leaders in their faith. I was lucky enough to talk at length with Archbishop Ted Scott of the Canadian Anglican Church. I spent seven weeks with a Buddhist monk, one of the funniest people I have ever met. No matter what twists or turns these people offered, no matter what doubts I had, I never heard one of these people say that God must conform to me.
Surely anyone who describes themselves as “spiritual” must hold that a larger spiritual being superior to themselves must exist. In the triad Father, Son and Holy Spirit surely if you believe in one then the others must be there also.
It also strikes me as odd that a person who has a farm, which includes a huge garden and many animals, cannot see how it could contribute to a conclusion which would allow him to see God’s work so close at hand. I believe he only sees his sweat and photosynthesis. How can beauty such as this be so close and yet so far away at the same time?
He is an incredibly intelligent man, but sometimes I see this as an impediment. Your own subjective feelings then must be the truth. Those of us following organized faith must be sheep being led through life. Again he may be right, but I believe I have the greatest Shepherd of them all!
One of the most frustrating things in this situation is that I do not have the words to adequately put forth my views, indeed my beliefs. I try to be thoughtful and reply respectfully but my speed in reply usually finds me cut off and my reply lost. A conversation that is a competition does not allow sharing, it just determines a winner.
Sadly, using a farm metaphor, it is impossible to plant a seed in steel. Sometimes I find it odd that he could see me as a friend. After all belonging to a church makes me a hypocrite, ignorant of the world’s ways. A truly sad creature indeed.
Why do I care for this man? We have lived and raised our children in the same area. We have worked together and we share a similar sense of humour. We have our differences but ninety-nine percent of the time we do not talk faith or spirituality. I do not bring it up and hope he does not.
I have prayed for my friend but I know God’s gift of freedom of choice could keep him a distance away in this issue. I intend to do my best both as a friend and as a possible teacher, even if only capable in the slightest.
Please pray for us both.

Since you have kept My command to endure patiently, I will also keep you from the hour of trial that is going to come on the whole world
to test the inhabitants of the earth. Revelation 3:10