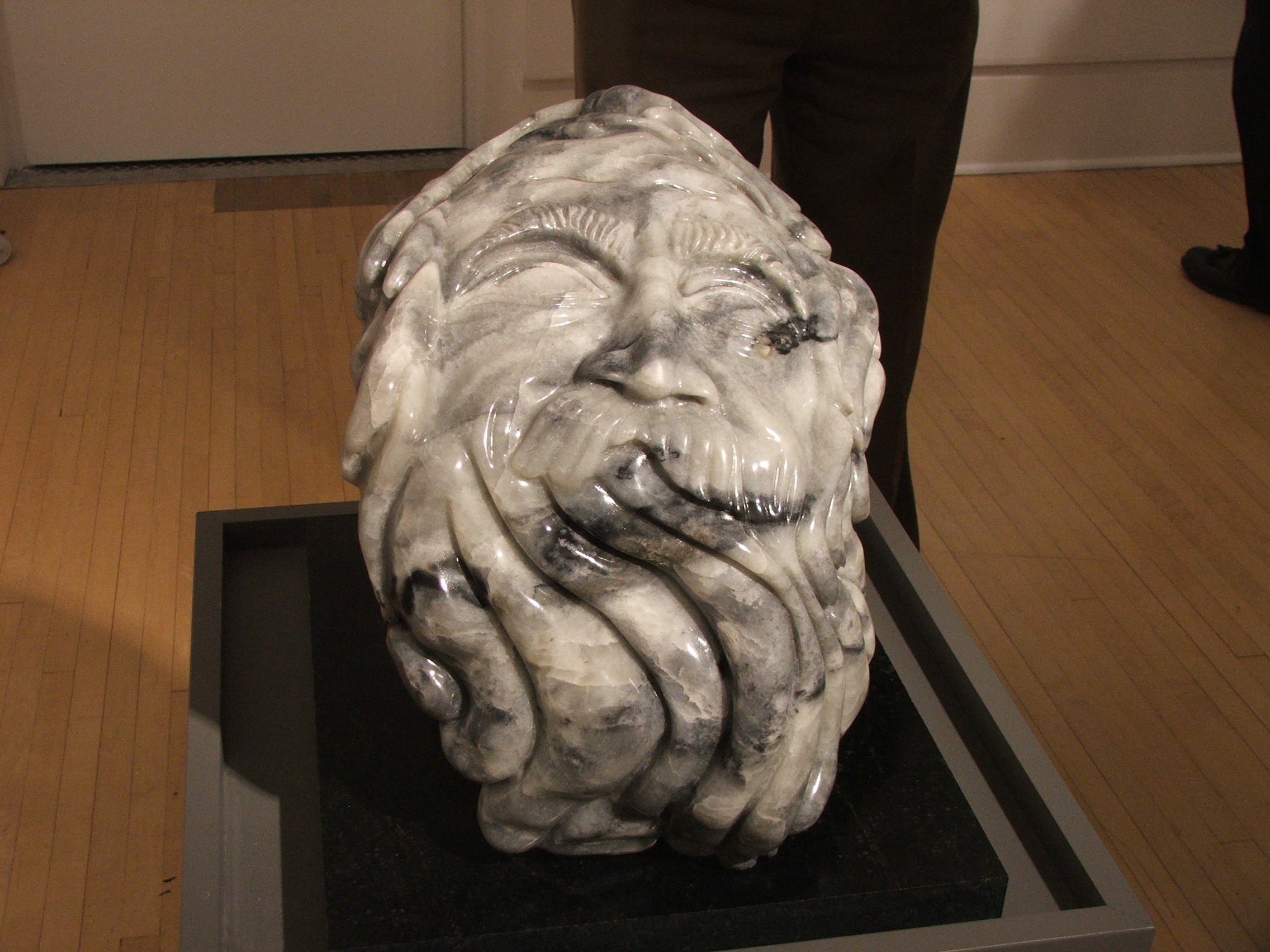 I consider that our present sufferings are not worth comparing with the glory that will be revealed in us. Romans 8:18

During the past month I have attended two funerals. I have never seen two more opposite situations. People throughout the world bury their dead ritualistically and sometimes the rituals do not look much like each other. However this was beyond different. One was dark and tense, the other was a celebration. One seemed to be cloaked in suspicion with the threat of power struggles and the other warm and joyful. One was, at the insistence of the next of kin, devoid of “God talk” and the other referred to God almost constantly.
You would think that they would be somewhat similar given the idea of going on to a greater reward or at least the next step. The first funeral referred to “Wherever you are” and the second there was no doubt as to the location of the deceased. Prayer was forbidden at the first and constant in the second. Can you guess which one I was more comfortable attending?
It felt to me that at the end of the first funeral people were looking around wondering “Is that it?” The second took on a feeling of a family gathering, smiles and laughter were the order of the day.
I am not a fan of the word ‘should’. To me it seems to be no more than opinion strongly expressed. It allows for no rebuttal or difference of opinion. However it seems to me that a parent should not have to bury their child. The concept seems unkind and unbalanced. You spend your adult life caring for your dear children and you anticipate their going on after you. The absolute joy of birth, the triumphs and tragedies of life, and then the gut wrenching reality of their demise can make for doubt buried in extreme sorrow.
Yet in the second funeral I saw no sign of doubt or anything more than what a person might expect in the way of quiet sadness. At the gathering afterwards there was laughter, hugs and prayer. People seemed to be renewing acquaintances and enjoying themselves in general, others were perhaps a little quieter but none the less positive.
To say that God works in mysterious ways has grown to be an understatement for me. Still having said that, watching people going through the sorrow of burying a loved one with grace and the absence of angry grief, always impresses me.
Instead of throwing stones at the sun and being angry with God, praying and giving it all over to Him and knowing you will not be able to understand it all, takes faith I hope to have someday.
I have been lucky enough to learn of the joy of praying for people. It is really a privilege to know the reason you are praying for a brother or sister and a joy to talk to God asking for the relief of pain in their lives. People losing a loved one brings unimaginable pain and is a reason why prayer must be employed.
Love from God and for God is a daily celebration we all can enjoy. The trouble with love is that if you lose someone, love becomes the reason you feel so wretched. The last thing at night you feel is sorrow, and the first thing in the morning it begins all over again. God apparently has given us love with a price tag. If you do not love anyone you can slip through life without the pain of losing anyone, except yourself. Loving someone is such an honor, such a joy, that you know it must be divine in origin. Losing that same person and feeling the pain is both an honor and a terrible pain which is the price of love.
I have learned over the past month, of attending these two funerals that I have felt emptiness and fulfillment. I believe the experience taught me more about the love of God. With each bump in the road, with each joy and trial, I have more to thank God for each day.