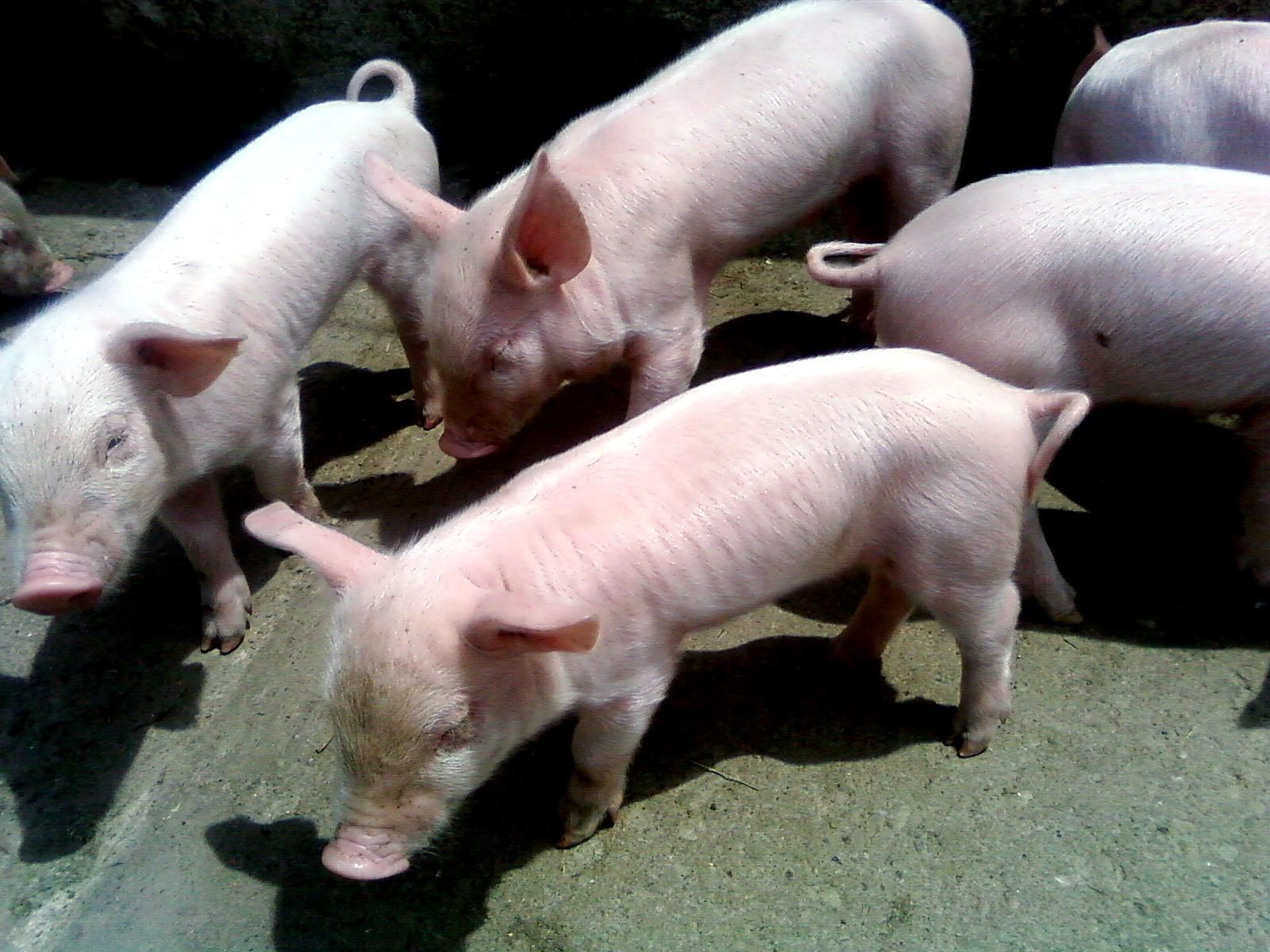 And reason in your souls this that also Yeshua The Messiah did:

Philippians 2:5 – Aramaic Bible in Plain English (Your attitude should be the same as Christ Jesus)

In this hurry up, faster world we are becoming more dependant on short forms which we assume all people will understand. Writing, spelling, grammar and vocabularies are being decimated but somehow the message gets through. ie…pls rspnd asap cuz i wld lk ta no. Translated- Please respond as soon as possible because I would like to know.  I find myself slowly accepting this form of communication and at least understanding the messages.

One dangerous short form in our thinking however, is stereotyping. You know, all people who are this… do that. An example is- all African Americans eat watermelon and fried chicken.

Stereotyping is far more dangerous and important to understand than just being politically correct. It is a form of judgement, immediate and usually wrong. It is barely disguised prejudice, and worse it is unconscious. It can assign motive, provide limitations and influence others to think narrowly.

Stereotyping has been used for all groups of immigrants, and it causes hardship which is unnecessary and sometimes takes generations to live down. A good example is that of the Irish in the northern United States. Signs in Boston barely 100 years ago read… “No Irish” or “No Irish need apply”. Why, do you suppose? Well, it is because the negative stereotyping which saw the Irish as drunken simpletons, childish, with a violent streak which prevailed at that time.  You can imagine the poverty and horrible situations that led to. It got so bad that the only people who would employ the Irish was the City government. When the Irish started voting as one, the politicians saw it as a good time to let them in.  Oddly enough, this led to the stereotype of the Irish cop and Irish street workers.  There are many such examples in popular culture, just find a movie older than the fifties, and the strolling Irish cop swinging his club and singing ‘Mother Macree’ will eventually appear.

We are all guilty to greater and lesser degrees of stereotyping and we should be careful. It seems that you would never call Italians ‘Wops’, but can refer to overweight people as ‘fatties’, and this apparently is just fine. Being overweight myself, I have smarted as people used this word. The stereotyped word belies the judgement that we are lazy, addicted, stupid, and devoid of feeling, so anything goes. It’s OK because overweight people are jolly and after all, if they didn’t want to be overweight they should just lose the weight. Certainly one is born Irish, Italian or Aftrican American and weight is accumulated over time. However, whether it comes from addiction, poor eating habits, slow metabolism or even a form of self abuse, it is a part of that person at this moment. Reminding us that we are not the one that GQ magazine will be seeking out… usually with a smile… is hurtful, unconscious and pointless.  I believe it can also be destructive to relationships, and it’s anything but inclusive.

The Lord’s Prayer says, “Forgive us our trespasses as we forgive those who trespass against us”. This form of trespass is so insidious that I don’t believe we recognize it. We don’t see it when people express themselves in a way that can influence others, including children, putting others down because of the physical beings we are. Our popular culture worships at the house of beauty. It seems that if you do not resemble an emaciated child, you will never be a model or in a lot of cases, valued.

As the bar for measuring what is attractive goes lower and lower, perhaps someday someone will call you ‘fatty’ or some other term which will be equally hurtful. It’s OK because it is an acceptable form of prejudice, and you should just smile and take it!  Or should you?

Your Word instructs us not to judge;

So, Lord, we humbly pray,

Restrain our lips when we would speak

Those things we should not say.    D. DeHaan  ODB