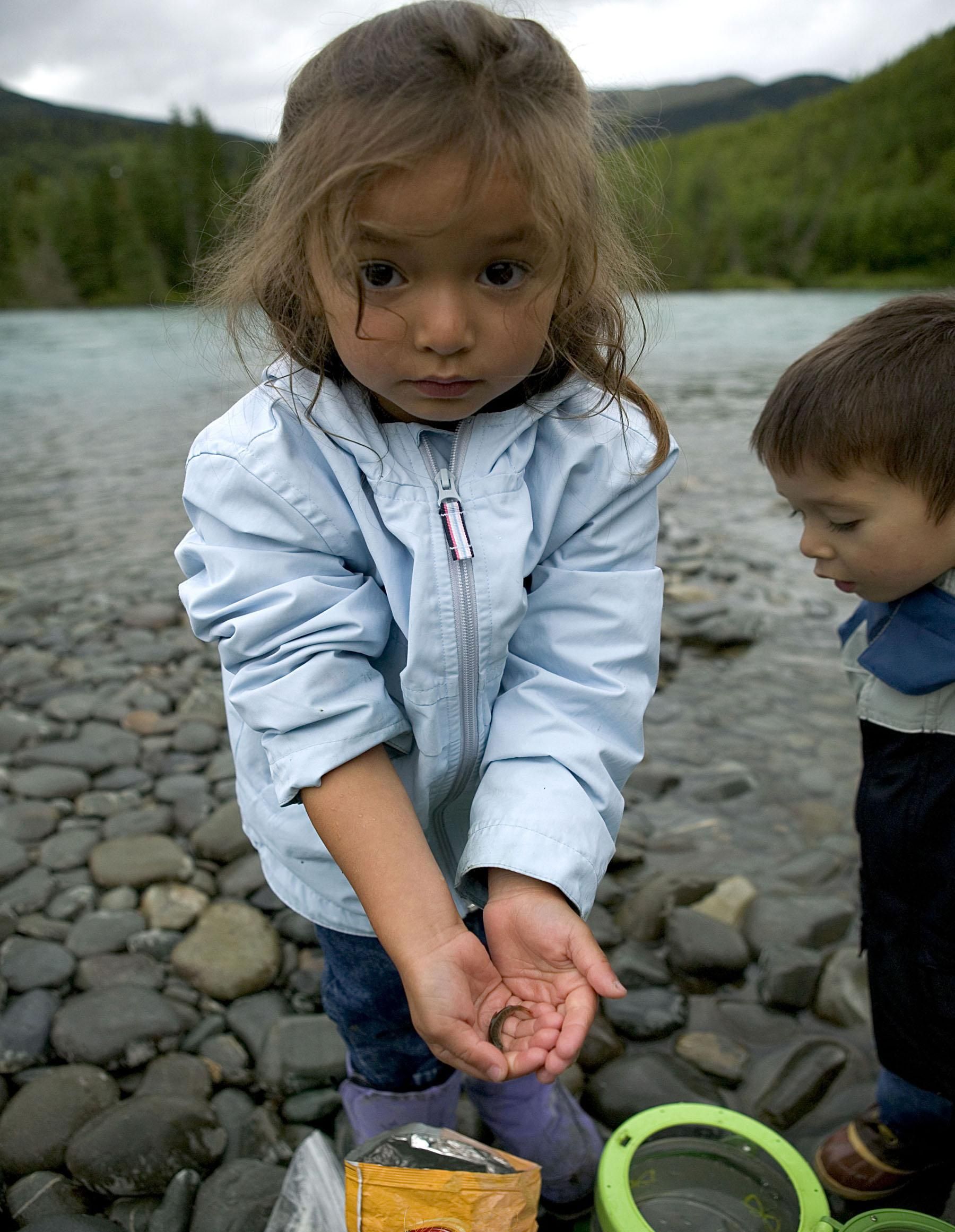 We have all seen what a new broom looks like; straight, clean with long bristles to pick up the dirt, attached to a smooth and strong round wooden handle. All in all, a great instrument for cleaning and getting all the needed jobs accomplished.

Now compare that to the old broom that has had years of usage, has dirty, stubby, bent out of shape, bristles that leaves some of the dirt behind. This means one has to go over and over the same area to get the dirt a new broom would get in one sweep! I guess that is why the saying was born… “A new broom sweeps clean!”

But think about this… At one time the old broom was a new broom! When the old broom began as a new broom, it too was able to pick up piles of dirt with ease. It lifted up and brushed the dirt aside, sweeping it into piles before depositing the refuse aside.

Over and over the new broom did this faithfully, day after day, month after month, year after year, until its long straight bristles became what it is today… worn down and worn out. One has to ask… “of what good is this old broom now”?

To answer that question, lets look at the differences in ‘broom- masters’. There are two types to choose from…

The first broom-master cares about, and looks after His broom. The broom is kept dry and not left out in the elements to quickly wear away the bristles while rotting the wooden handle, thus destroying its effectiveness, strength and usage to the broom-master.

The second broom-master does not care about how he treats the broom, after all, it is just a broom, and he can replace it with another broom easily enough. So when the broom does not bring satisfaction to the broom-master anymore, there is only one thing for him to do..throw the old broom onto the refuse heap or into the fire.

Now lets look at the brooms uses…. the bristles receive the hardest wear, therefore is usually the first to wear down and wear out. Still they are often able to clean some really dirty areas in places that you would not want to use your new broom. Because the bristles are already worn short, they can be the first sweep, so to speak, before the newer broom comes into use.

Broom handles are often usable long after the bristles are worn away, and can be re-attached to many other types of instruments that need a replacement. The handle can be used as a stopper at the bottom of a sliding door to keep uninvited intruders from entering. It can be used to prop up a window to allow fresh air into a room. It can be used as a club to fend off attacking foes. How about as a garden stake to support vines of fruits or vegetables! The list of uses for old broom handles can go on and on.

But if the handle is rotten inside, and has moldy stubby bristles left because of an uncaring broom-master, the whole broom could only be used as tinder on a fire.
We all begin life like the new broom, and over the years we wear down, and wear out. The facts of life dictates that in time we will all be replaced by a new broom. However, the kind of broom-master I choose to look after me, will make a big difference in how many more years of usefulness I can be to my broom-master.

Long ago I choose to have a broom-master like the first One. A broom-master I can trust to look after me, and when I am worn out and unable to do the jobs I used to do, He would still find another use for me that would bring Him recognition for the good broom-master that He is! Because I trusted in Him, I will not be thrown on the garbage heap, or worse yet . . . into the unquenchable fire!

I once was full of self, and proud
Just like a Pharisee,
Until one day, quite by surprise,
I caught a glimpse of me.
Hawthorne