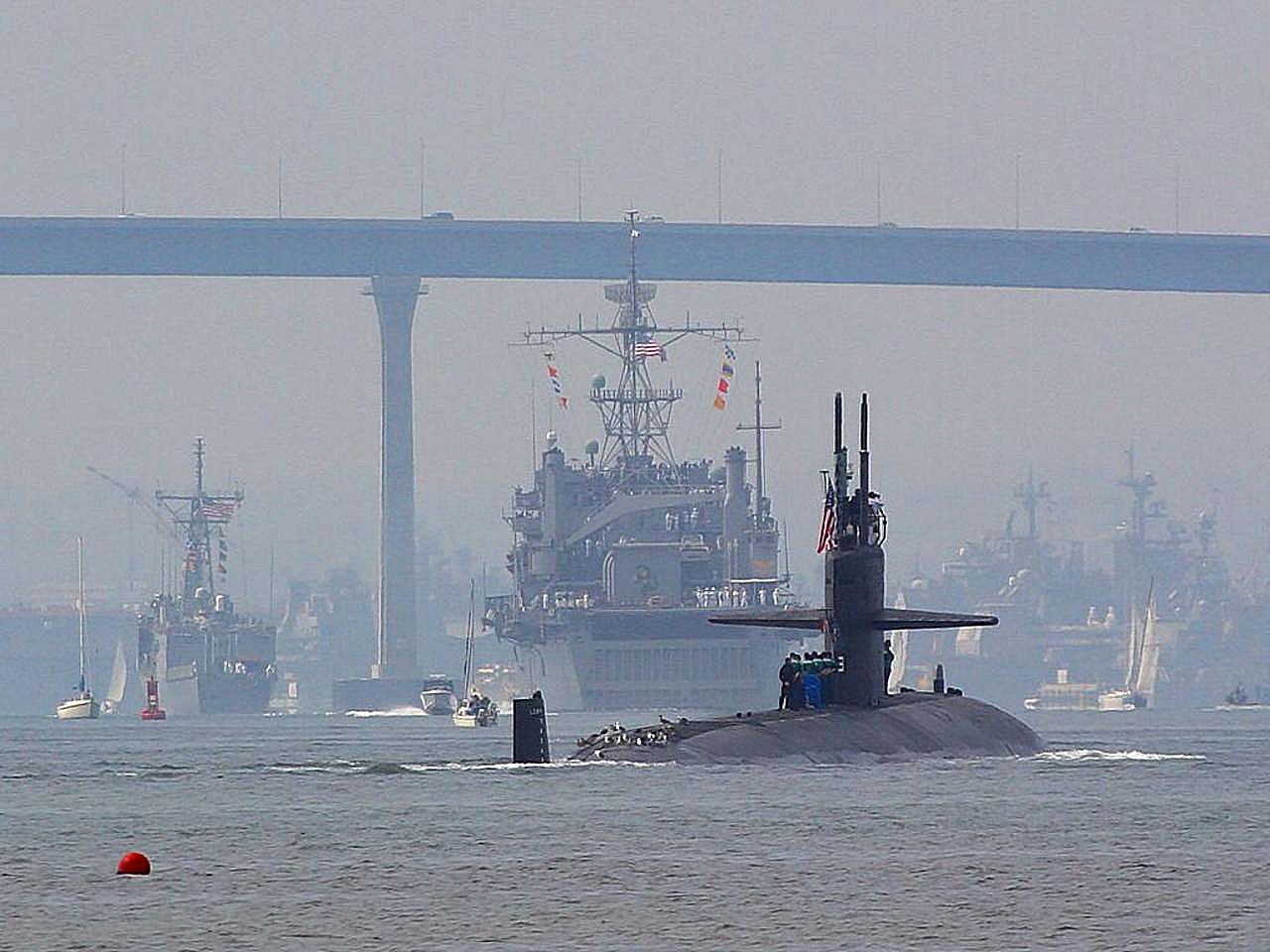 Thinking about a recent article I wrote around my early experiences with church and pursuits spiritual, put me in mind of this little story.  It indicates to me that try as we might we can often, with the best of intentions, come up with our thumb firmly planted in our eye.

In the late fifties into the early sixties we were at the height of the Cold war.  As I lived in Ottawa the sense of it all was particularly acute.  We were absolutely sure that the Godless Russians were going to try and kill us all or destroy the world because we would not adopt their way of life.  Oddly I never learned to hate Russians, I learned to fear them.  I was sure these automatons with protruding foreheads wanted to change us into them, or at least blow us to pieces.

At school we were drilled in the fine art of protecting yourself from an atomic bomb by jumping under your desk and putting your hands over your head.  I cannot for the life of me understand the logic in this but each day the teacher would blow a whistle and the dutiful children would leap under their desks fully assured we would be protected.  I am nor sure from what we would be protected, but as fallout levels from bombs could last for thousands of years I’m thinking we were not protected from much.

Daily we were treated to civil defense tests on the television, during which their triangular trademark would be displayed on the screen while a whistling shriek would blare.  This we were told was a test and in the event of a nuclear attack we would be told to take shelter.  As I did not have a desk in my home I was wondering just what I was going to do.

We lived about two kilometers from the end of the runway at Uplands Air force base.  For a child who was very interested in anything that flew this was pretty good.  I would lie on my back on the front lawn and count the CF-100s that would fly over in threes.  A CF-100 was by today’s standards a large and relatively slow fighter plane with two enormous jet engines which were deafening as they flew over at about one hundred feet.   I remember talking to my mother as she hung up the washing on the line, stopping for the loud blast of six jet engines, and then beginning again when things were relatively quiet.  Little wonder I’m hard of hearing.

One day I heard groaning and clanking accompanied by a diesel motor.  This was going to be interesting I thought.  I ran outside in time to see a flatbed truck going by with these enormous steel poles and odd looking platforms with what appeared to be a loudspeaker of some sort on it.  These I learned were air raid sirens.  These steel grey monsters once set up would produce an eerie ear splitting sound unmistakable once heard.

I watched as they would slowly rotate raising and lowering the tone as they would move.  We were told this would afford us four minutes warning in the event the military spotted missiles coming our way.  I’m not at all sure what we would do at that point, perhaps it was time to put on a sweater.  All these sounds would create a fairly startled population, with little in the way of logic.

Church was a diversion although you could see an air raid siren from its front door.  In Sunday school I learned to memorize passages from the King James Version of the Bible.  I was not at all sure what they meant but I found the weekly assigned passages relatively easy to memorize.  This exercise became a competition of which I found myself in the lead.  Weekly I would go to the front of the class and recite the passage and get another point.  I remember how proud my father was when he learned I had won the competition and there would be a prize.

Later I learned that the Sunday school teacher had phoned my father and asked what an appropriate prize might be.  He told them I had an interest in building plastic models perhaps one of those might be good.  Please understand my collection was largely of World War Two airplanes and I found building them a pleasurable diversion from the possibility of our imminent demise.

The glorious day came and as my parents watched; my teacher spoke in glowing terms about my accomplishments and awarded me my prize.  As it was wrapped I wasn’t sure what it was but I was pretty sure that soon I would be building another model for my collection.

I remember sitting at my kitchen table with my family and carefully opening my prize.  What could it be?  Perhaps a Hawker Hurricane or a Supermarine Spitfire or perhaps an ME-109 or an ME-110.  I remember the collective incredulous gasp when it was fully revealed.  There in my hands was a model of a modern Russian Intercontinental Ballistic Missile; you know the one that was going to blow us to atoms at any minute.  This was the weapon that was responsible for all the extremely loud noises in my life.  When I opened the box I found it was made with red plastic appropriate so you wouldn’t have to paint it.  I don’t think I ever built it.  It stayed around for awhile and I can’t remember whatever happened to it.

I believe that God has a sense of humour, and I don’t think I ever believed in coincidence.  As I grow older I can laugh more and more about memorizing passages of His Holy word so I could get a model of a weapon of mass destruction.  Peace on Earth goodwill to Men at that point sounded pretty tongue in cheek.