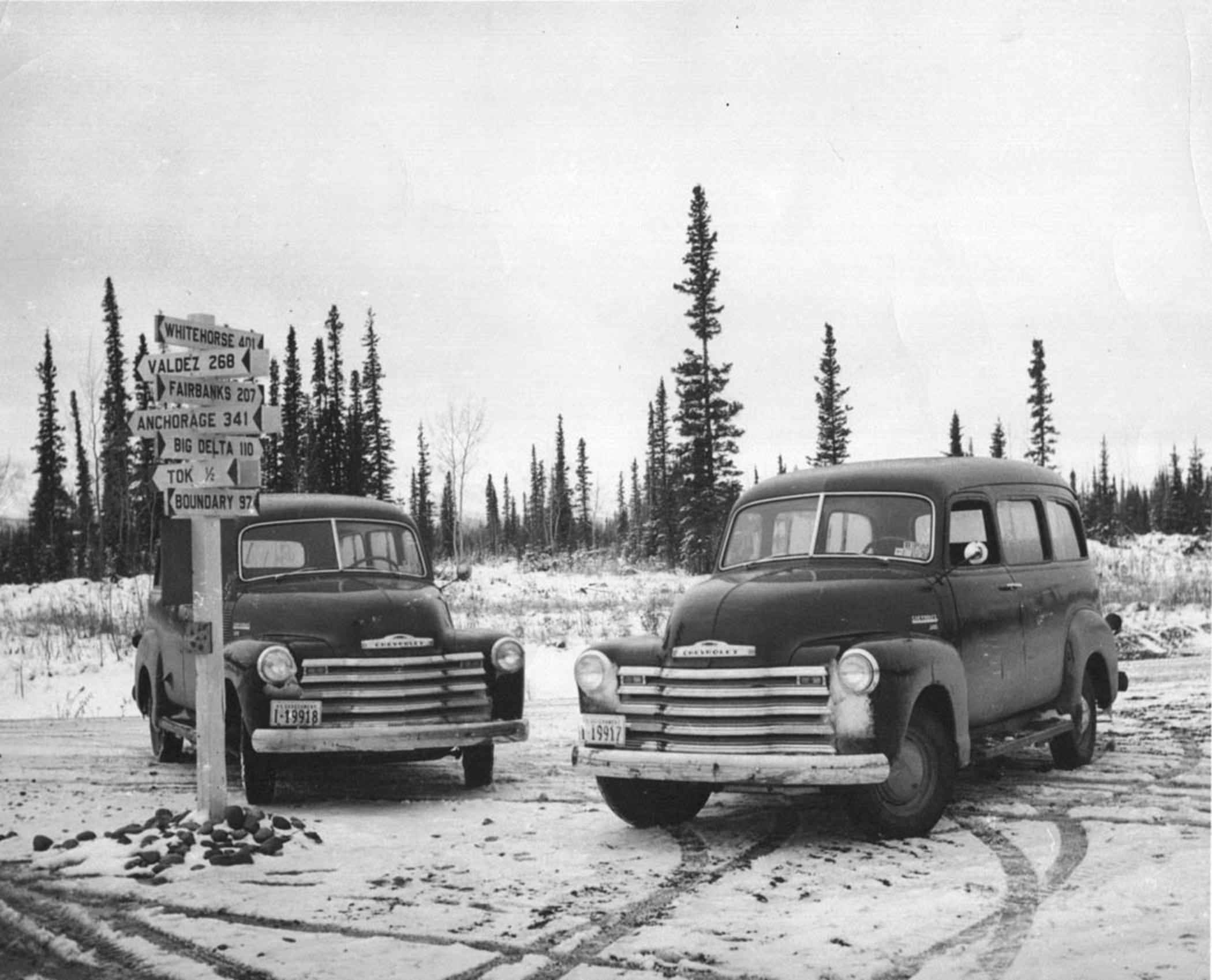 Lately I have been spending time helping an old friend (my closest friend) who is preparing his farm for the upcoming growing season and fixing up a farm house into the place where he and his partner will retire.  He is aware of the fact that I belong to a church and have been active these past three years.
My friend is a world traveler and has seen many things which for him auger towards disbelief.  Living in Vietnam for a number of years is enough to assure him of man’s inhumanity to man and to place doubt in him around a loving God.  He has seen people living in shacks, subsisting from dumps and any other method of survival.  He has seen people exploited while their leaders live the high life.  He has seen these leaders use cliché and patronizing speeches all the while allowing their military to terrorize anyone who dares speak out about any injustice.  He speaks of the beauty of New Zealand and various other locations but seems more impressed, more affected by the eye opening ghastly things that man can perpetrate towards man.
He sees himself as a free, critical thinker.  The trouble with this slant is while he will profess an openness to all opinions there is truly little room for influencing any ideas he has already developed.
I must admit I have led a much more reserved life.  I have little interest in traveling to countries where there might be beauty and excitement, but where you might find yourself in trouble with authorities (until you pay them off) or robbed because you are seen as a rich American Gringo.  In all honesty though I admire his courage and know I do not posses the same.
Every time the subject of religion or spirituality comes up I feel on guard.  Please understand I have learned to never bring it up as I have found it useless to try and influence him in any way.  However when it is on the floor the examples chosen (for me to defend) are the crazy ones.
Recently he brought up the subject of snake bites occurring at an alarming rate in the south of the U.S.  He told me one of the main reasons is the rise in “Evangelical Religions who handle snakes”.  He felt he had to apologize for this truth to me but apparently, I had to know.  He seemed to miss totally anything I ever said about how I practice my faith, or that handling snakes and dancing around is not a part of anything with which I would be associated.  In fact when I came to Riverside I joked that if I saw anyone with a box full of snakes I would run for the door.
References to the way southern extremists in the various Baptist denominations preach hatred and hide behind their warped interpretations of the Bible is one of his favourites.  Homophobia, prejudice, small-mindedness, cruelty, hatred in many areas all perpetrated by churches all over the south, and as far west as Kansas is not far from view.
Truly he has made many legitimate points, but it seems his open mindedness has a limit.  His perception for my spiritual life extends only to the potential holes, foibles and perceived weakness in what he can pick up from the media, and from my clumsy interpretations of things.
I do not think as fast or as extremely as my friend.  I feel I will not be able to reach him with anything which will have him understand what I am experiencing.  I believe it would be like saying that all people who have views different than mine, must be planting land mines on Parliament Hill.  However that would just confirm the fact I belong to some foaming at the mouth, raving group of cave people, Baptists.
There are people for whom the Bible, and mans interpretation of the same, is frightening.  When you consider the number of times war has been declared with “God on our side” perhaps there is a point.  I will keep my eyes open for craziness and be on guard for negative influence, but I will continue on my spiritual path.
There are people I believe however hard I try, I will never reach.  My purpose in any conversation around my spiritual path is not to convert anyone.  If conversion is going to take place then let God do it.
There are people, I must admit that I can only offer my flawed example as a human being, and try to live my understanding of my faith.  I can pray that somehow a flavour of my experience might have an effect.
This may seem less than encouraging but perhaps it is a lesson for me (perhaps one you have learned already).  The lesson is to let go of any idea that you are going to effect people directly, and allow mistaken ideas to be around you without internalizing huge disappointment that you do not posses the ability to correct them.
It remains to be seen if I can practice this. In this situation I will have to put up with the next perceived failing in some church or church going individual without taking it personally; however it is offered.

In the mean time, I will love my friend and work hard on his farm.