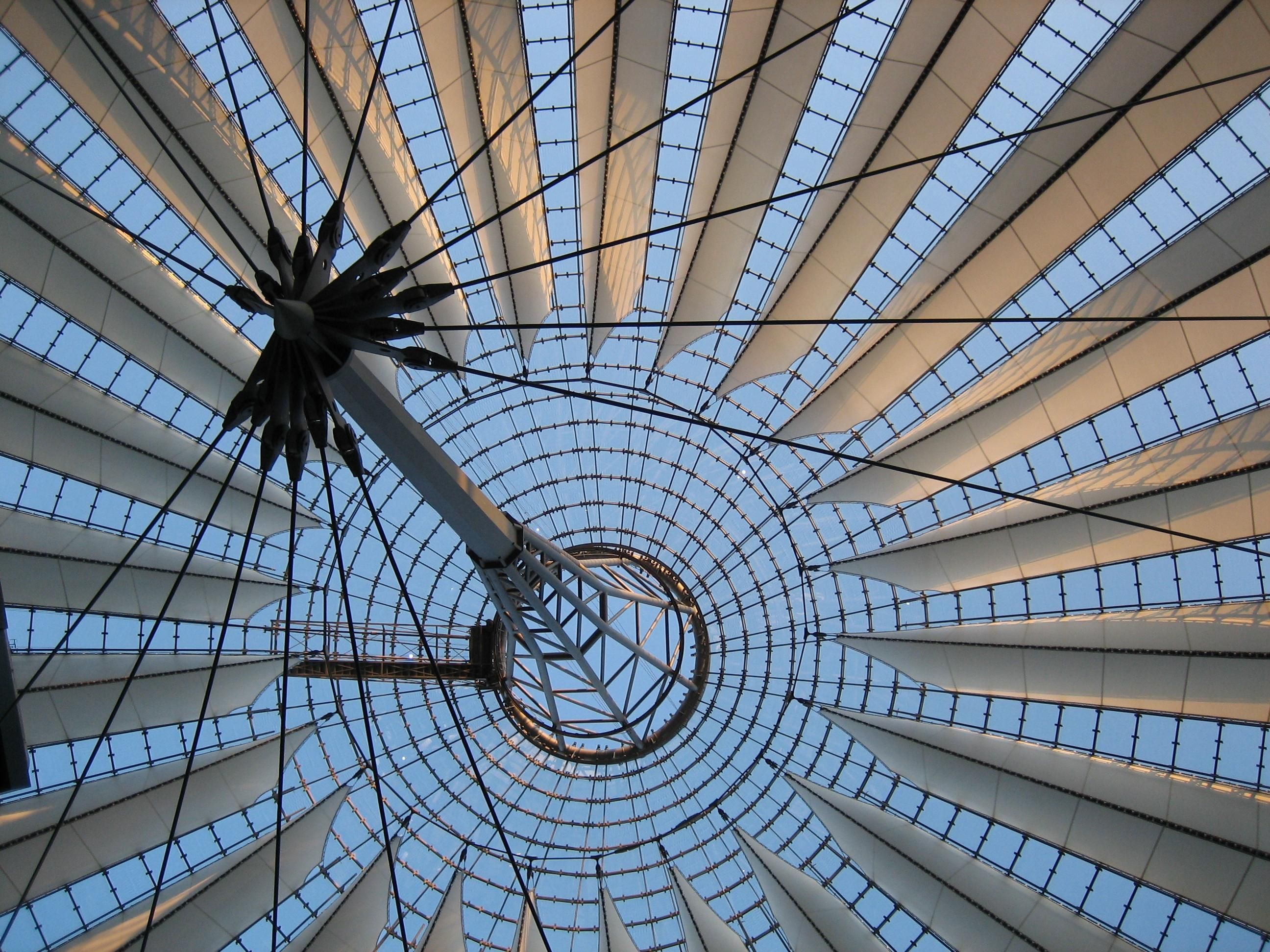 So I turned to the Lord God and pleaded with him in prayer and petition, in fasting, and in sackcloth and ashes. Daniel 9:3

Maybe you can relate to this confession of mine for it may be yours too in one form or another. I am a Social Media junkie!
Oh not for Facebook or Twitter or What’sAp or any of those. I do have a Facebook account in order to post my website articles. Sometimes I post other articles on FaceBook that bring either disagreeable remarks or praise so I try not to post politically intoned articles anymore. However, junkies are just that, and I am often lured by my own coveted opinion into telling other exactly what that opinion is.
My Social Media addiction isn’t any of the above, although it’s just as serious– this media junkie loves ‘You Tube’! I love to learn new things and You Tube has so many great things in the learning, spiritual and entertainment departments.
On any given day you may see me watching or listening to – Rehabit 8 Bus Conversion along with many other bus conversions. Trent & Allie are building their tiny home on land in the mountains of Utah. There are many Tiny Homes that one can spend hours learning how they’re made.
Forensic Files, or other Crime/Detective stories are intriguing to me. Catching the bad guys through good police work or great scientific advances with DNA, even though it may take thirty years to catch them, brings a sense of justice that is sorely lacking in today’s world.
I’ve gone through all of Agatha Christie’s Miss Marple and Poirot so many times I can almost quote the words they’re going to say before they say them.
Mentour Pilot is a great one to watch in which you can learn how they find out exactly why a plane crashes or has mechanical problems so they can rectify the problem to not occur again in the future.
Christian movies are getting much better in story and acting than when they began years ago and you can get rid of the ads quickly.
I love to watch or listen to good Biblical sermons including those from the churches I attend with the Pastors at Riverside and Faith Oakville! John MacArthur, Chuck Swindoll, David Jeremiah, C4i’s (Christians for Israel) Rev. Dr. John Tweedie, and many others that can inspire and lift me up helping me to encourage others in this world of addictions, wars and chaos.
All of this being said, since I came back from California in March I am having a lot of trouble adjusting my sleep pattern back to this time zone. Part of this has been exacerbated when I go to bed at night I have the time to listen (occasionally watch) some of these programs. Of course this keeps me fully awake as I get interested in what is being preached or talked about. I’ve been known to pass on these great teachings at three or four in the morning!
This led to my daughter-in-laws concern for my not getting the ‘deep sleep Rem’ everyone needs. However, I must confess when she lovingly brought this to my attention, my first thought was … Yeah but!! What did you think of the sermon? Her concern for me brought to the forefront that I have been ignoring a very serious problem that I had been contemplating taking action on for some time now.
On Thursdays I go on Zoom for one hour of ‘Noon Devotions’ that is usually given by Pastor Les Clemings from Faith Oakville. Paul Hooper sometimes leads Noon Devotions when Pastor Les is unable to do so. This particular Thursday Paul was filling in for him. I love this time of Bible Study as I can take part in it no matter what country or home I’m residing in at the time. God has opened up many doors since Covid.
I have featured Paul’s article “Crumbling in Chaos” in this edition so you can read it for yourselves. Perhaps it will help you to come to the same kind of Fasting that it has done for me.
Last Wednesday I decided to bite the bullet and follow the instructions in his article, and go on a Fast. My vow was to Media Fast for one week, at night, until I get up in the morning (one small bite at a time is how you eat an elephant). If you are like me and have any Social Media addiction, I suggest you follow the instructions in Paul’s article too.
When the seven days are up I will see about taking it another week and then another, and another, one bite at a time, calling upon God’s strength.
It hasn’t been easy (especially the 1st night) but it is getting better as the following nights I have fallen asleep listening to Scripture which brings me peace. I do believe my body is getting into the ‘Deep Rem sleep’ as my daughter-in-law suggested I needed for my well being.
However, I realize that addictions have a way of slipping back in a little at a time so I expect it will be an ongoing battle. This means I will need to put on the armor of God daily — as He tells me to do —
“For our struggle is not against flesh and blood, but against the rulers, against the authorities, against the powers of this dark world and against the spiritual forces of evil in the heavenly realms. …”   Ephesians 6:10-18 