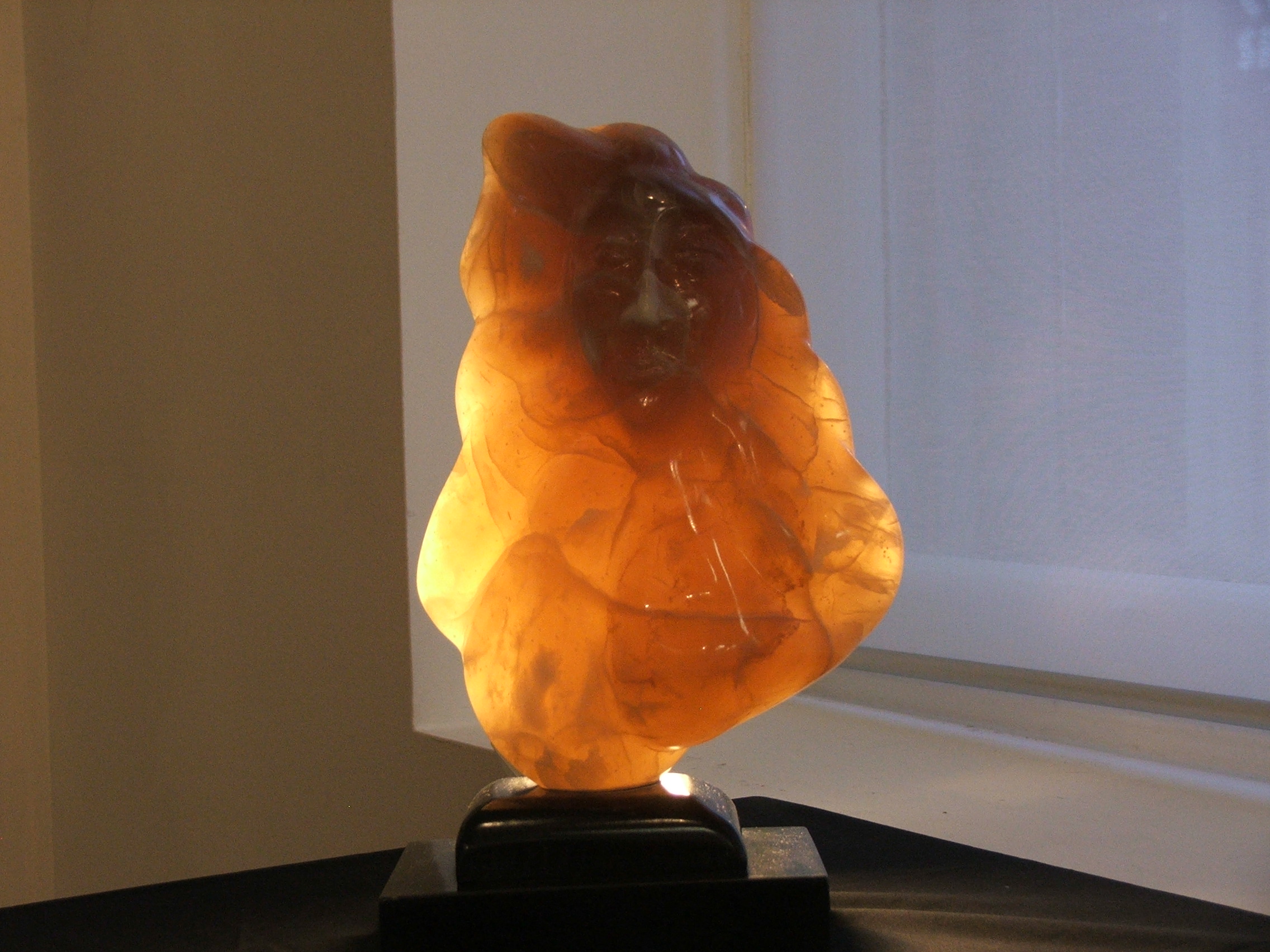 Train up a child in the way he should go,
and when he is old he will not depart from it. Prov. 22:6

Last month was Mother’s Day but here it is June already and time for Father’s Day. I won’t let myself dwell on the fact that half of this year is gone by and in a twinkling of an eye it will be Christmas. This would make our Pastor very happy as he loves Christmas, but at my age time has a way of slipping by quickly, so I try to focus on the day at hand.
Talking about time, my own father has been gone from his earth for twenty-five years now. Recently I was thinking about the rich heritage I grew up with, even though I didn’t recognize it at the time. I know all of my four sisters would be in agreement with me when I say we had the most wonderful of fathers.
My dad was very gentle in his speech, loving, had a wonderful sense of humour, happy and positive not only to us but to all he met. Dad was a master of puns and jokes. My children often took a little pause before breaking out in laughter as they finally got the joke. I must say, it sometimes took me awhile to do so as well. Dad was a deep thinker and Neil and I spent many hours with him engrossed in conversations on many topics.
My father was a hard working provider for his family, and left most of the discipline to my mom, who was really an old softy. This does not mean dad never disciplined us girls. When we had pushed him too far, his Italian temper would spike and that is when we would dash for under our beds. Thankfully in those days the beds had no box springs and were much higher off the floor. However there were times when dad would get down on his knees, pull us out and give us the spanking we deserved.
Dad worked hard in gold mines with a stint in Labrador before going to Timmins and then Red Lake in northern Ontario. We moved to Bracebridge when I was eleven where he ran a lumber mill, from there to Model City New York where he ran a mill that made pallets. Dad was strong physically and I can remember him swimming way out in a lake with two of us girls hanging onto his shoulders. We never doubted he would bring us safely back to shore.
Dad was a wonderful musician who played and taught the Hawaiian and Spanish guitars along with the Accordion and at one time he had his own band. He had a wonderful tenor voice which still echoes in my mind as he played and I harmonized with him to The Old Rugged Cross along with a variety of popular and Hawaiian songs. My mother would be in the kitchen working and singing along. She too had a wonderful voice. I know that everything in my families life was not a bed of roses, but I always knew who and where my father and mother were, and that they loved and cared for me.
I find it so sad to look at today’s world and how fathers (men in general) are maligned on TV Ads, the Media and Sitcoms. They are portrayed as idiots who are not able to make a right decision without a woman doing it for them. No wonder men are backing away from the responsibilities of fatherhood. Children have few examples left of what a father truly means to a family because the family unit has been attacked so mercilessly in our North American culture.
Recently the courts in BC are being asked to take the words male and female off birth certificates. Stupidity is advancing as we are suppose to be evolving forward. Just another nail in the ‘family’ coffin. Satan knows if he destroys the family he will create the chaos that is prevalent in today’s world. Fortunately, God has the last word.
I consider myself so blessed to have grown up when I did with the father I had who loved family life and cherished the children God had given to him.
May I encourage all men to fight for the rights of fatherhood accorded you from God. Turn to your heavenly Father for the strength you need to lead your families in this increasingly hostile world. Give your children the joys of knowing a loving and caring father who takes great delight in his children, as God the Father takes delight in you. Happy Father’s Day! 