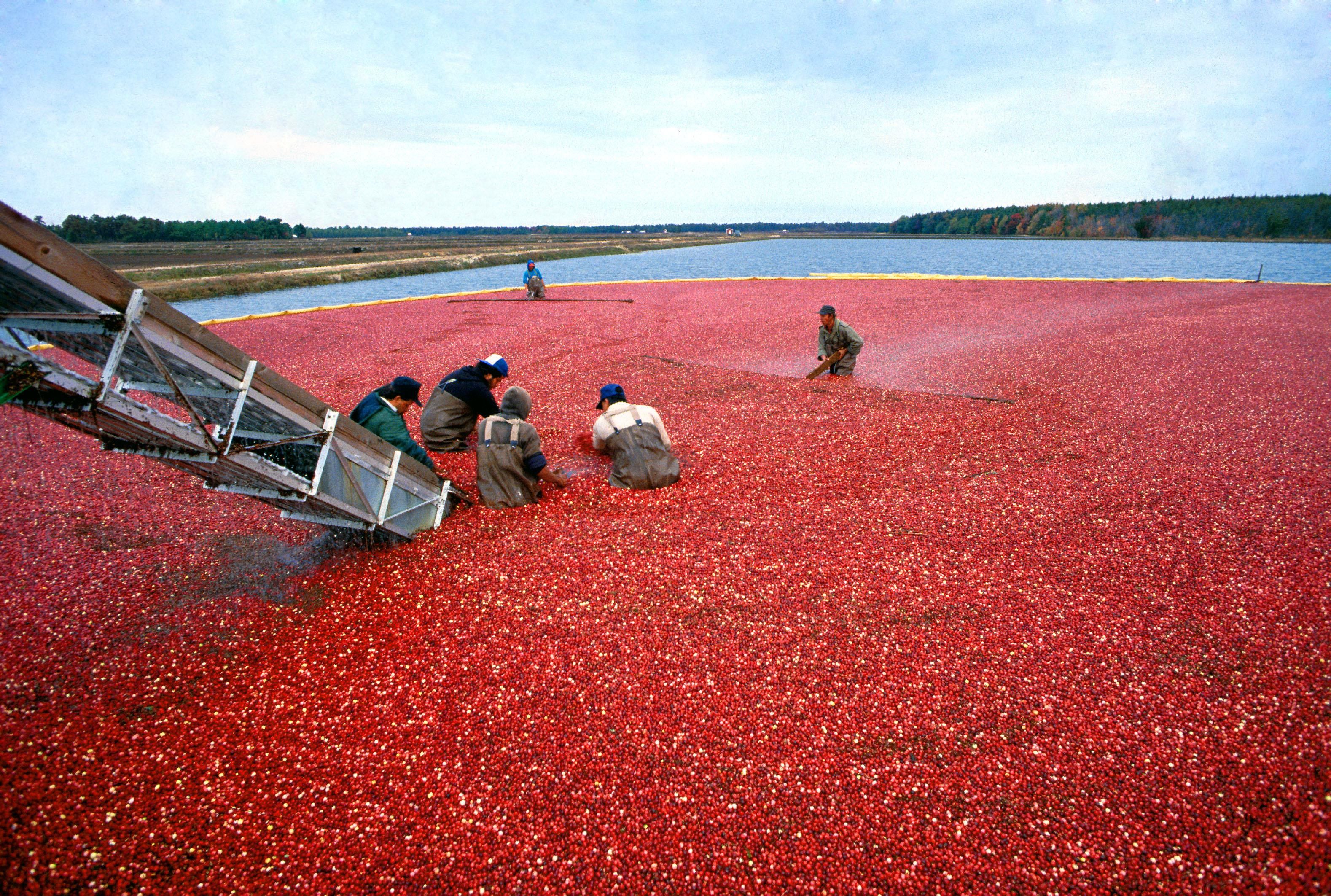 But the fruit of the Spirit is love, joy, peace, patience, kindness, goodness, faithfulness, gentleness, self-control;

against such things there is no law. Galatians 5:22-23

Have you ever met a woman who exhibited such a strong faith in Jesus, that you just knew she was one of God’s children without her saying a word? A calm, quiet, assurance about her made you feel relaxed and comfortable. Someone you felt you knew for a lifetime and could talk to for hours … yet you just met?

You may not be able to quote the fruits of the Spirit or even knew they existed, but she lived them all to perfection. Well…as perfect as any human can live them. She brings to mind that famous quote “Preach the Gospel at all times and when necessary use words.”

I was in my teens when I met her and she in her late fifties. She was caring and kind to all who had the privilege to meet and know her. She had a generous heart and shared the many fruits of her labours.  That being said, it was back breaking work as she tended her huge vegetable garden along with the chickens, cow, pig, and horse. She taught her eleven children to work right alongside her, teaching them the skills they would need to survive on their own.

Jars of jam made from wild berries, preserves of fruits and vegetables along with potatoes, turnips, carrots, onions, and many other root vegetables that filled the bins in her basement from the summer and fall harvest. This fed her family during the long winter months, and the long periods when her husband was away and she had only a few cents left in her purse not knowing when he would return.

By the time I met her, most of the children were grown, married, or out on their own except for the last three boys who were in their twenties.

Her great love for Jesus gave her an intense desire to read and study her Bible. She was the wisest woman I have ever met, and one would never have known by the knowledge and wisdom she displayed, that she only had grade three formal education.

At seven years of age she began working at a summer lodge where they hired her to help the cook make at least twelve loaves of bread a day, depending on how many guests were there at the time.

She began each morning by walking five miles on a country road, up long hills and down dale until she reached the lodge early in the morning. Because she was so young and small, she had to stand on a stool to reach the counter top. She would knead and punch the dough with her fingers and fists and then when ready, put them in the pans for the cook to bake. That done, she would walk the miles back home before rising to begin the next day right to the end of summer.

By the time we met, her fingertips were broad and turned up on the ends from the years of making bread, for she carried this skill she had learned at such an early age right through her life.

She married at seventeen, not unusual in those days, and over the years eleven children were born to her in her home. One child was born with the veil still on him, which she removed herself.

The eleventh son died at the age of seven from a mastoid infection, and when the tenth son developed polio, she stayed up most of seven days and nights putting blankets in the wood stove oven. When paralysis came upon him she would take one of the blankets, put it on his legs and massage and massage until the paralysis left. All she fed him was rice water which we now know is very nourishing, but who told her?  Like I said, she was a very wise woman.

Most of all she prayed, begging God for her son’s life. Her prayer was answered, and her son recovered able to walk, run, climb, and play just like other children. The doctor was so impressed with her method of treatment that he asked her to come to work with him to help treat other patients during the polio epidemic. What an honour for someone with a grade three formal education, but with such a large family for her to care for . . .  she had to tell him no.

She was a brave and strong woman with a pioneer spirit that is absent in most of Canadian society today. In times of trouble she had learned there was only one person she could go to for help, and that person was Jesus Christ. Through prayer and her Bible she had developed a very close relationship of trust with Him, turning to Him first when adversity and trouble came into her life.

She was not a beautiful woman in what today’s world would call beautiful, but she glowed with an inner peace and assurance which gave her an outer beauty that made one sit up and take notice.

I loved her dearly, and she taught me so much over the years including what was meant by a Godly character. In fact, she taught me how to make applesauce while I was on my honeymoon!  That should give those who have read my past articles, an idea about who this woman of faith was . . .

Her name was Matilde Ann Broadbent Brodie, and she became my mother-in-law. The son she nursed back to health from that dreaded disease polio, was my husband Neil, and God blessed our marriage for almost fifty-five years.  Neil was just two months short of his 80th birthday when he passed from this world into the arms of Jesus.

How joyful it will be when I get to heaven and see her again after all these many years she’s been gone, along with Neil, Karen, my dad, and so many other loved ones that have gone on before me.

Oh, what a glorious day that will be when I get to see them again!