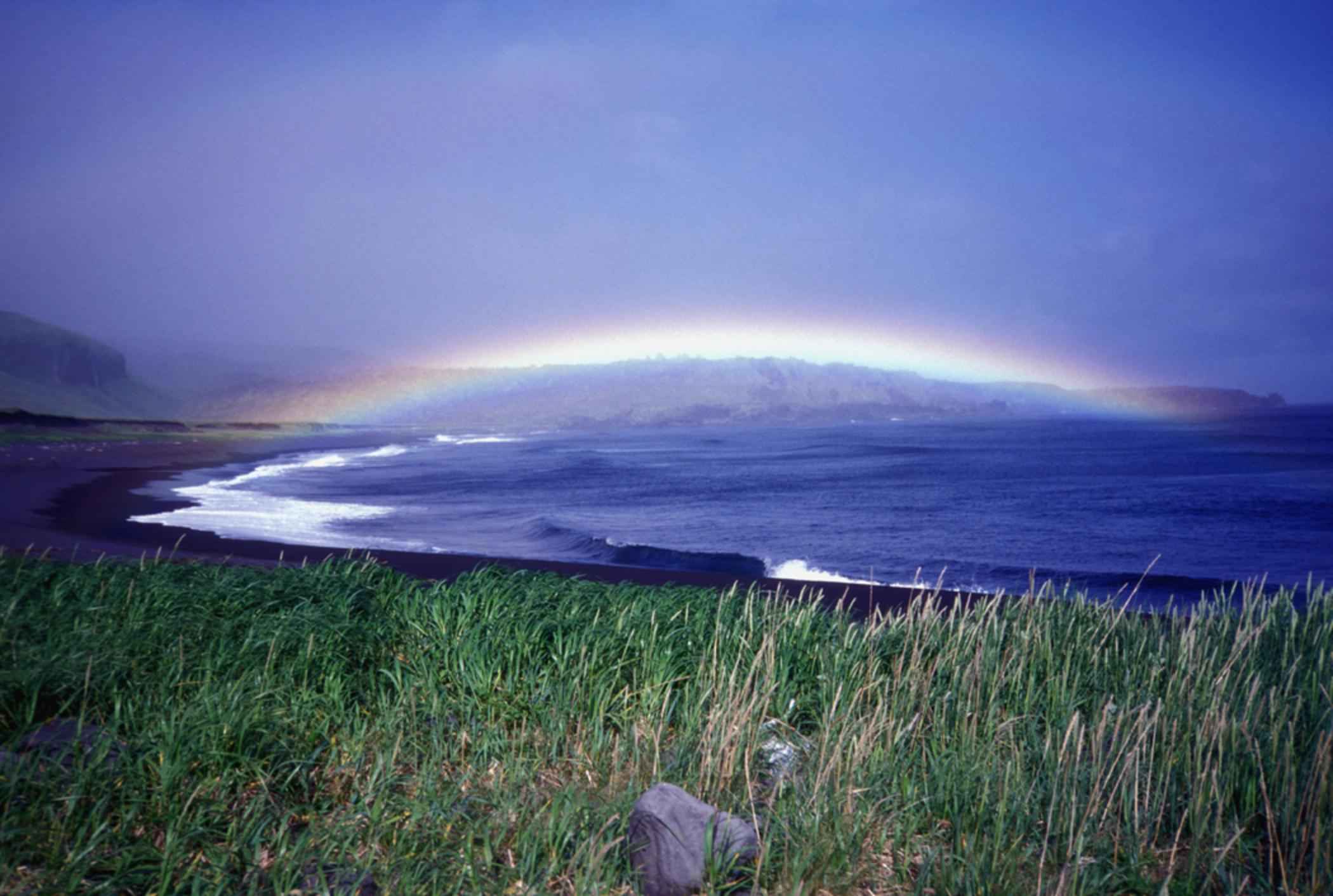 Palm Sunday began for me as any other Sunday except that I was not getting ready to pick up Linda and Lillian before making my way to church.  I thought, “Okay I will see what is on TV to fill me with thoughts of what Jesus was doing on this day two thousand years ago”.
Palm Sunday at that time in history saw Jesus riding through the streets of Jerusalem on a donkey, actually a colt of a donkey.  The people were shouting ‘Hosanna in the Highest’ as they waved and laid Palm branches along with their cloaks on the road for His donkey to walk over as He made His way into Jerusalem.
Jesus was the Messiah the Jewish people had been praying and waiting for, the One who would free them from the Roman oppression and slavery.  The One who would restore Israel as their King for the Prophets had told them He was coming to do just that.
Unfortunately, they didn’t understand that Isaiah 53 also prophesied He would first come as their Suffering Savior before coming back the second time as King of Kings and Lord of Lords to rule on earth.  This first time was when Jesus would give His life as a sin offering for our lives.  Some of these same people who were singing out Hosanna, a few days later, were shouting ‘Crucify Him!’
That morning I could find no sermons on TV that were dedicated to what I was expecting to find for Palm Sunday, so I showered, had breakfast, read the Bible, prayed, and listened to on-line encouragement before I took a break in the afternoon.
Then I noticed on my iPhone I had missed ‘Coffee Time’ that our new Pastor Ryan had put on Zoom.  I quickly went to my computer as I thought, “I wonder if he has also posted Palm Sunday’s sermon”? It was going to be his first sermon as Pastor for Riverside and I thought it would be a few days before it was out and before the DVD’s would be made available.
Sure enough there it was on Riverside’s website and FaceBook page!
For the next hour I was so uplifted and blessed as Pastor Larry Freeman began with the opening prayer.  Then there was a terrific and rousing song on video for the children singing Hosanna; then a video and another rousing, beautiful song as Jesus road through Jerusalem on a donkey.  The people were shouting Hosanna just as the Scripture tells us while waving and laying Palm branches and cloaks down on the road before Him.
These prayers and songs and videos prepared the way so well for Pastor Ryan’s sermon and was to me such a wonderful encouraging message that I had been longing for all day.
To begin, Pastor Ryan was sitting in a big armchair with plants behind him and sunlight streaming through lighting up the room.  His two daughters came in waving Palm branches before exiting and leaving one branch laying on top of his armchair.
His sermon was on John 12:12-26 which was Jesus entrance into Jerusalem on a donkey, and was so appropriately named “Redemption Begins”.  What a wonderful, uplifting, biblical message it was, bringing an understanding that even someone who didn’t know anything about the bible could grasp and understand.  For those like myself who do know about Jesus, I learned things I had never understood before.  That is what is so phenomenal about the bible, you can read it over and over again and passages you went over before suddenly bring a whole new meaning and understanding to what you are reading.
I sat listening, filled with Christ’s peace and joy and was sorry when the sermon was over, yet so thankful for it to have brought such wonderful meaning to the day that would soon be drawing to a close.
Thank you Lord Jesus for Pastor Ryan and this medium we now have that is perfect for communicating and receiving Your encouraging words at a time when we are so isolated from gathering together because of the Corona Virus.
Thank You for placing Pastor Ryan, Pastor Larry and all those behind the scenes involved in getting these uplifting messages to us in such a timely fashion.  But most of all, thank you for placing me right here – ‘For Such A Time As This!’