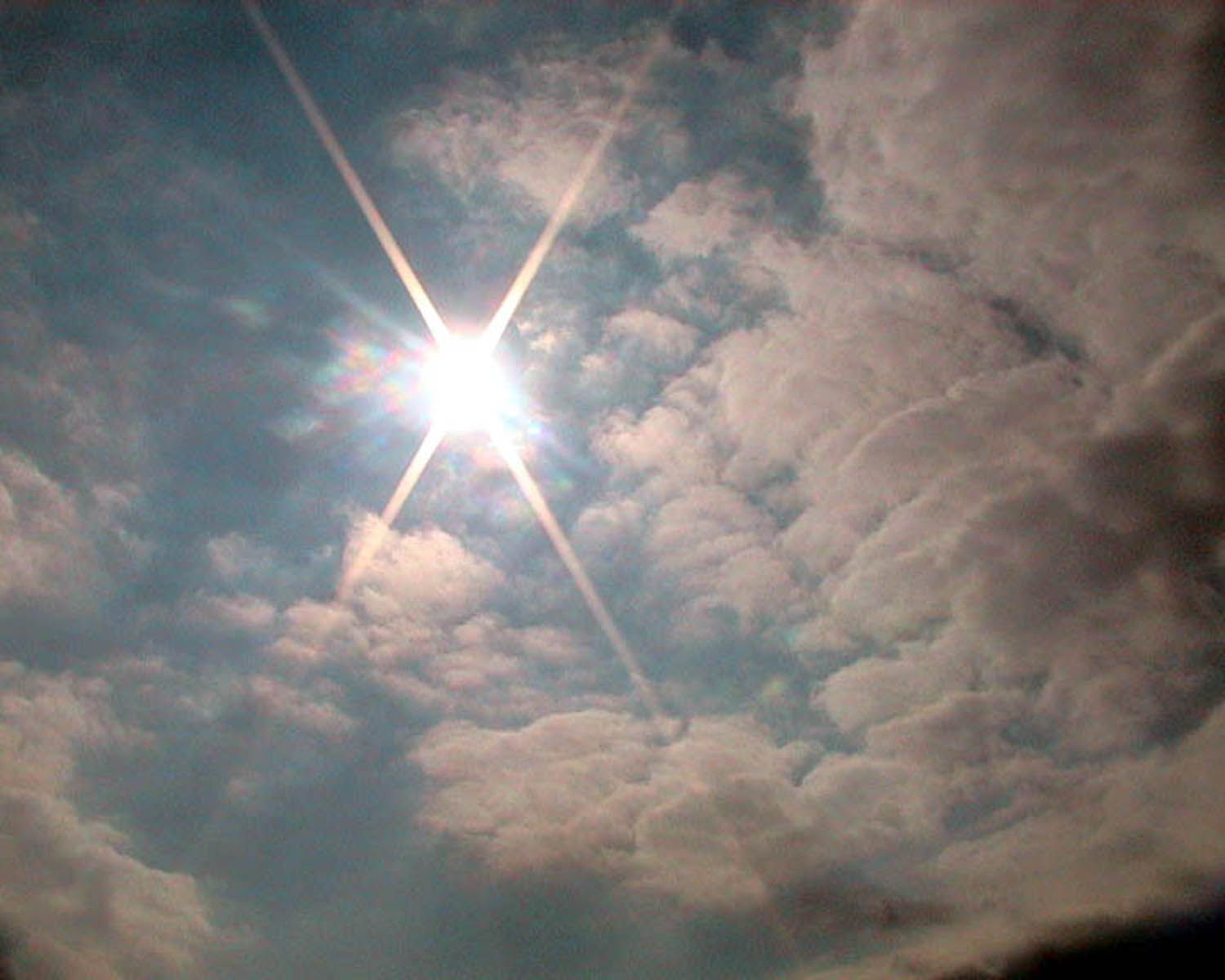 “And Jesus Christ our Lord was shown to be the Son of God when God powerfully raised Him from the dead by means of the Holy Spirit.”
Romans 1:4

Many Christians refer to Easter as Resurrection Day.  The day our Lord and Savior Jesus Christ rose from the dead after being Crucified.

Contrary to popular belief and media mania, Easter did not come about by cute little bunnies, easter egg hunts, chocolate candies, or fuzzy little lambs.  Easter came to us through the sacrifice of a loving God who opened the pathway for us into eternal life.

We know that many times over the centuries innocent people have suffered punishment and death by false accusers.  We are incensed when we hear of these happenings.  Yet today we are not incensed when Jesus name is used as a swear word, when He is maligned, ridiculed, or referred to as just a ‘good man’.  How many of you would be willing to die for a good man?  More Christians have been martyred for their faith in Jesus in the last hundred years than in all the centuries since His resurrection.

God however can turn bad things into good things, and this is why Jesus death on this particular Friday became known as ‘good’.  He could have saved Himself, but He did not because of His love for the very people who tortured and murdered Him.  Guilty undeserving people, just like you and me.  I know of no other professed ‘god’ that has died for mankind, or that has been ‘resurrected’ from the dead.  Their graves are not empty but full.  Their bodies can be found.  Where is Jesus body?

That answer is found in 1 Peter 1:3 “Praise be to the God and Father of our Lord Jesus Christ!  In His great mercy He has given us new birth into a living hope through the resurrection of Jesus Christ from the dead.”

Jesus very words to Martha were… “I am the resurrection and the life.  He who believes in me will live, even though He dies; and whoever lives and believes in me will never die.” (John 11:25-26)  This is the choice Jesus has given to you and I, and therein lies the rub the abrasion that incenses people.  We want to dictate to God what His terms should be for our lives.  After all, don’t we have free will to choose our own path?

Most definitely we do with our choices reaping life or death.

If you think that Jesus is misleading mankind, ask yourself why believers of that day, and to this day, chose persecution, suffering and death, ahead of a continuation of their life on this earth.  They could easily have saved themselves by just recanting their belief in Jesus and the resurrection.

The answer for them and for us lies in Romans 1:5… “Through Christ, God has given us the privilege and authority to tell Gentiles everywhere what God has done for them, so that they will believe and obey Him, bringing glory to His name.”

Jesus Resurrection is what Easter is really all about to faithful believers around the world.  We celebrate the only hope given to mankind by a merciful and loving God.

As a believer in Jesus resurrection, the Apostle Paul’s words from his jail cell in Philippians 3:10-12 says it all … “I want to know Christ and the power of His resurrection and the fellowship of sharing in His suffering, becoming like Him in His death, and so, somehow, to attain to the resurrection from the dead.  Not that I have already obtained all this or have already been made perfect, but I press on to take hold of that for which Christ Jesus took hold of me.”

Yes, Christ Jesus took hold of me when I was eleven years of age.  Although I spent many years living by my own choices, once He ‘took hold’ of me, thankfully, He never let me go.  He won’t let go of you either…

But first you have to believe in . . . Resurrection Day!  