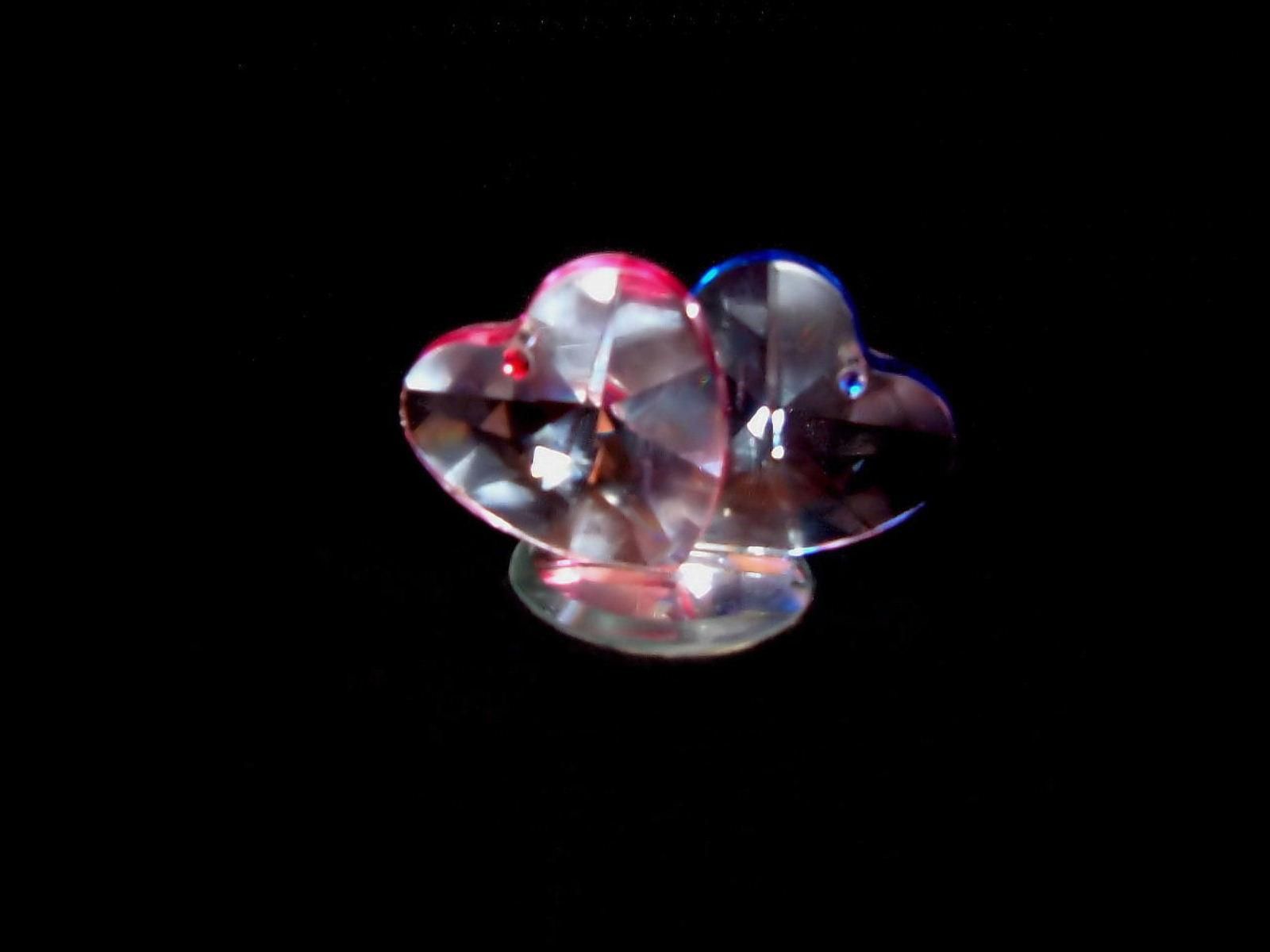 As one ages the momentum in ones life slows down and one has a tendency to look back more often than perhaps one should.  Remembering what once was with fondness comes easily, but always following close behind are the memories of roads taken that led to sorrow and regret.
The ambitions that at one time seemed so paramount to make my life feel important are no longer a priority that defines my success.  My ambitions are now completely focused elsewhere.
Solomon accomplished more in his short life than most of us even dream about, and he was only in his sixties when he died.  Before he parted this world he looked upon his past life and dubbed it “meaningless”.  Now he started out well, but somewhere along the way he took his focus off what was meaningful, the One and Only true God, and put it onto meaningless other gods.  He lived his life for the world’s pleasures and came up with an empty soul.  I know how Solomon felt because I was once there myself.
I have a tendency to look back!  More so since my husband died, or perhaps it’s an age thing.  I love to remember the good times instead of the struggles and hard lessons I had to learn that keep popping to the forefront of my mind.  The lessons that molded me into the person I am today.  The person I would not be without those lessons.  Looking back can be a good thing if one remembers the reason  the good times are so good is because the bad times uncovers them.
I fully believe God directs our path in life, unless of course one continues to  push Him away, denouncing His very existence.  He then tells us He will leave us to our own devises.  (Psalm 81:12)
It is very different though if at some point in your life you have accepted Him as your Savior.  Then if you keep pushing Him away with “I’ll call you when I need you,” He will give you that extra length of rope.  Then, just before you hang yourself with it, He will reign you in with these very lessons you would like to forget.
Think  of it as putting iron in the fire to hone it into strong steel.
These lessons that I regret and want to forget, have honed me and made me into a stronger person with a stronger faith.  I would not be this way if I had not learned from those lessons.
So when you look back, don’t get caught up in the depressing thoughts of ‘what might have been’.  God can use your past failures to help others who are at those same crossroads you once traversed.
So what do you do when you find your life meaningless like Solomon?
You do what Jabez did and. . . You change your momentum!
Jabez is not remembered for what he did but for what he prayed.  It is a short little paragraph or two in 1 Chronicles 4:9-10 that tells us his mother called him Jabez because she ‘bore him in pain’.  How would you like to go around with a name that means you caused someone much pain?  But this passage also tells us that Jabez was more honorable than his brothers and that he loved God.  He was not content to go through life thinking he was meaningless.  He had faith that God could and would change his circumstances.  The key here is “He had Faith!”
You are never too old to change your circumstances and acquire the same faith as Jabez.  Instead of wallowing in memories of the past be amazed at how God can use you in miraculous ways today.  You can do this by praying the same prayer daily that Jabez prayed.
I began to pray this prayer less than a year ago, and I can tell you from experience that very prayer has brought me amazing blessings.  I am able to do things for which I have no skills or training, and barriers once closed to me, have come tumbling down.
So like Jabez, change your momentum and begin to ask God to bless you as He blessed Jabez.   And what is Jabez’s prayer?

“Oh that you would bless me indeed,
and enlarge my territory,
that Your hand would be with me,
And that You would keep me from evil.
That I may not cause pain!”
So God granted him what he requested.”  