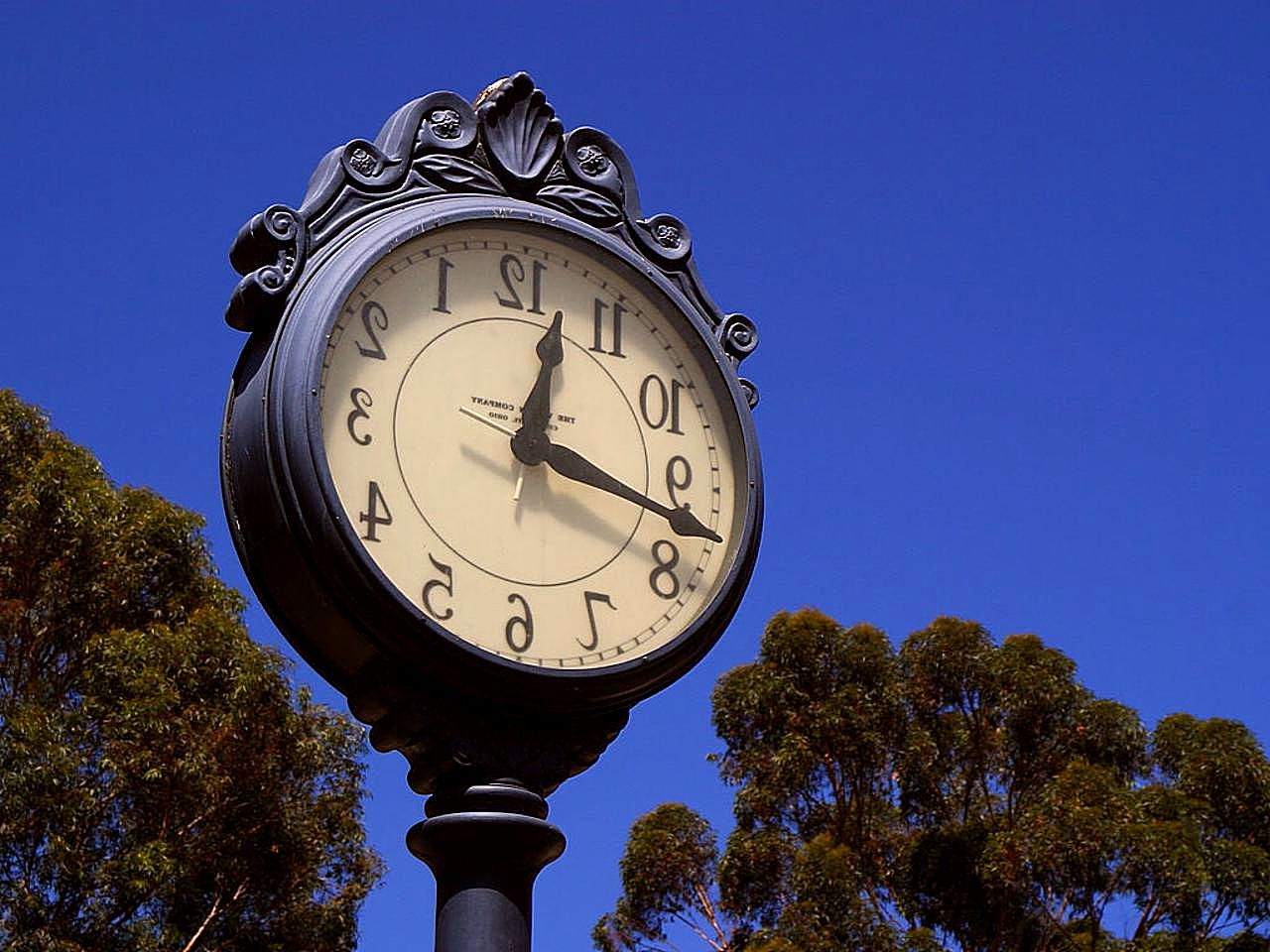 My mom has a lead foot, so I was not surprised when a state trooper pulled us over as we were speeding through Georgia. Hoping to get off with a warning, Mom tried to appear shocked when the trooper walked up to the car. “I have never been stopped like this before,” she said to the officer. “What do they usually do, ma’am,” he asked, “shoot the tires out?”

Brains of older people are slow because they know so much.  People do not decline mentally with age, it just takes them longer to recall facts because they have more information in their brains, scientists believe.  Much like a computer struggles as the hard drive gets full, so, too, do humans take longer to access information when their brains are full.

Researchers say this slowing down process is not the same as cognitive decline.  The human brain works slower in old age, said Dr. Michael Ramscar, but only because we have stored more information over time.  The brains of older people do not get weak.  On the contrary, they simply know more.

Also, older people often go to another room to get something and when they get there, they stand there wondering what they came for.  It is NOT a memory problem, it is nature’s way of making older people do more exercise.

Now when I reach for a word or a name, I won’t excuse myself by saying “I’m having a senior moment”.  Now, I’ll say, “My start up disk is full!”