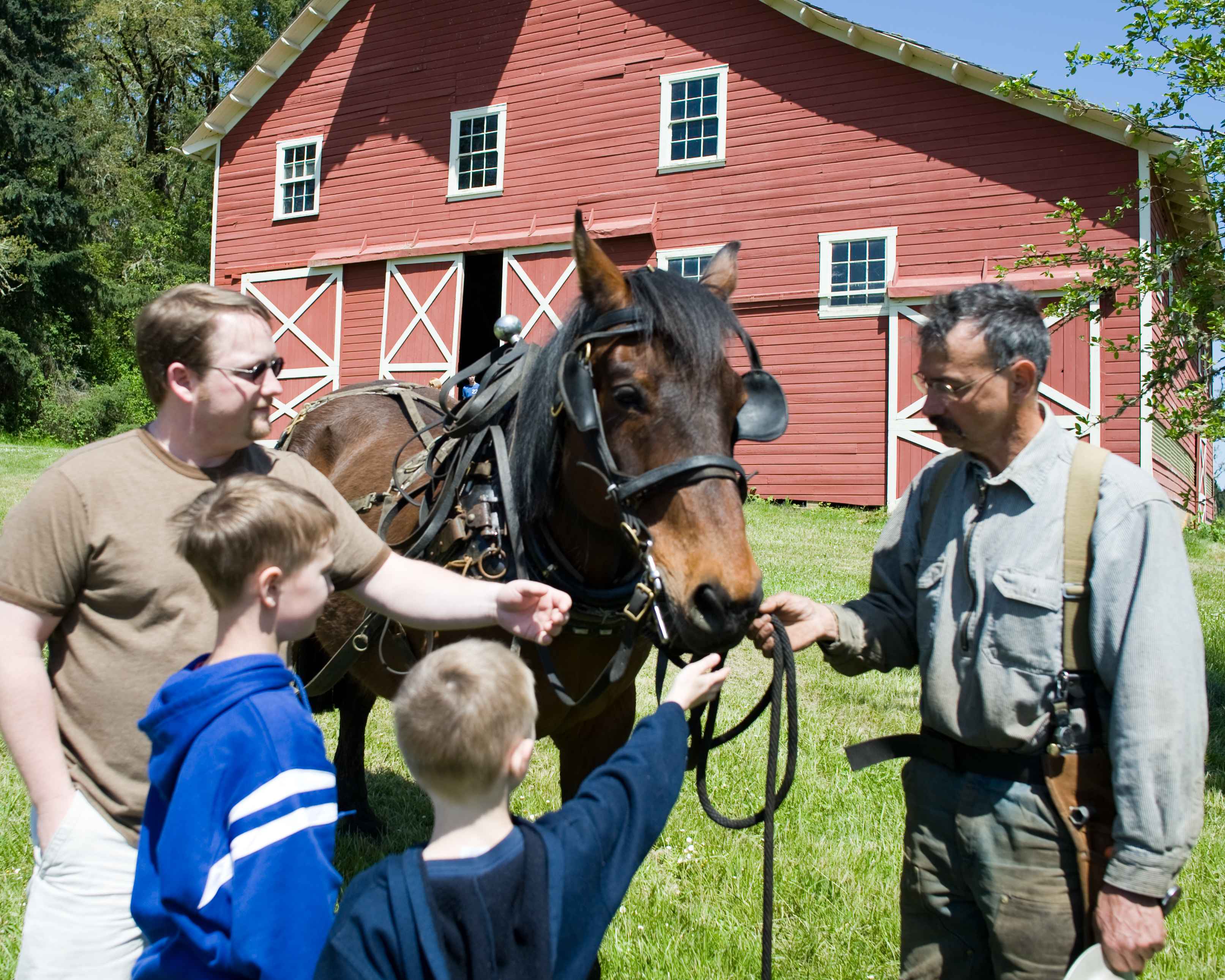 There is a story of four ministers who were discussing various Bible versions and which ones they liked best.  One liked the King James Version because of its eloquent literary style.  Another one preferred the Revised Version of 1881 because it provided the most literal translation of Hebrew and Greek.
The third minister felt that the New King James Version was the most readable and easiest to understand of all.  But the fourth minister didn’t say a thing.  Finally, one of them asked for his opinion on which version of the Bible he liked best.
The man replied, “I like my mother’s translation the best.”
The others were shocked by his answer, and one of them asked, “Did your mother translate the Bible into her own version?”
“Yes, sort of,” the man replied.  “She translated it into her life, and it was the most convincing version I’ve ever seen.”
If you are a believer, people are watching your life.  And quite frankly, your life is the only Bible some people will ever read!
In order for our lives to serve as godly examples for others, you and I must act out God’s Word every single day.  You can be certain that your children, grandchildren, friends, coworkers, and neighbors are watching how you live your life as a Christian.  Are you a living example of God’s Word to those around you?
Prayer Challenge: Pray that your life would be a living example of God’s Word so that you can point others to salvation by faith in Jesus Christ.  Ask the Lord to direct your words and actions so you can be a godly influence… no matter the circumstance.