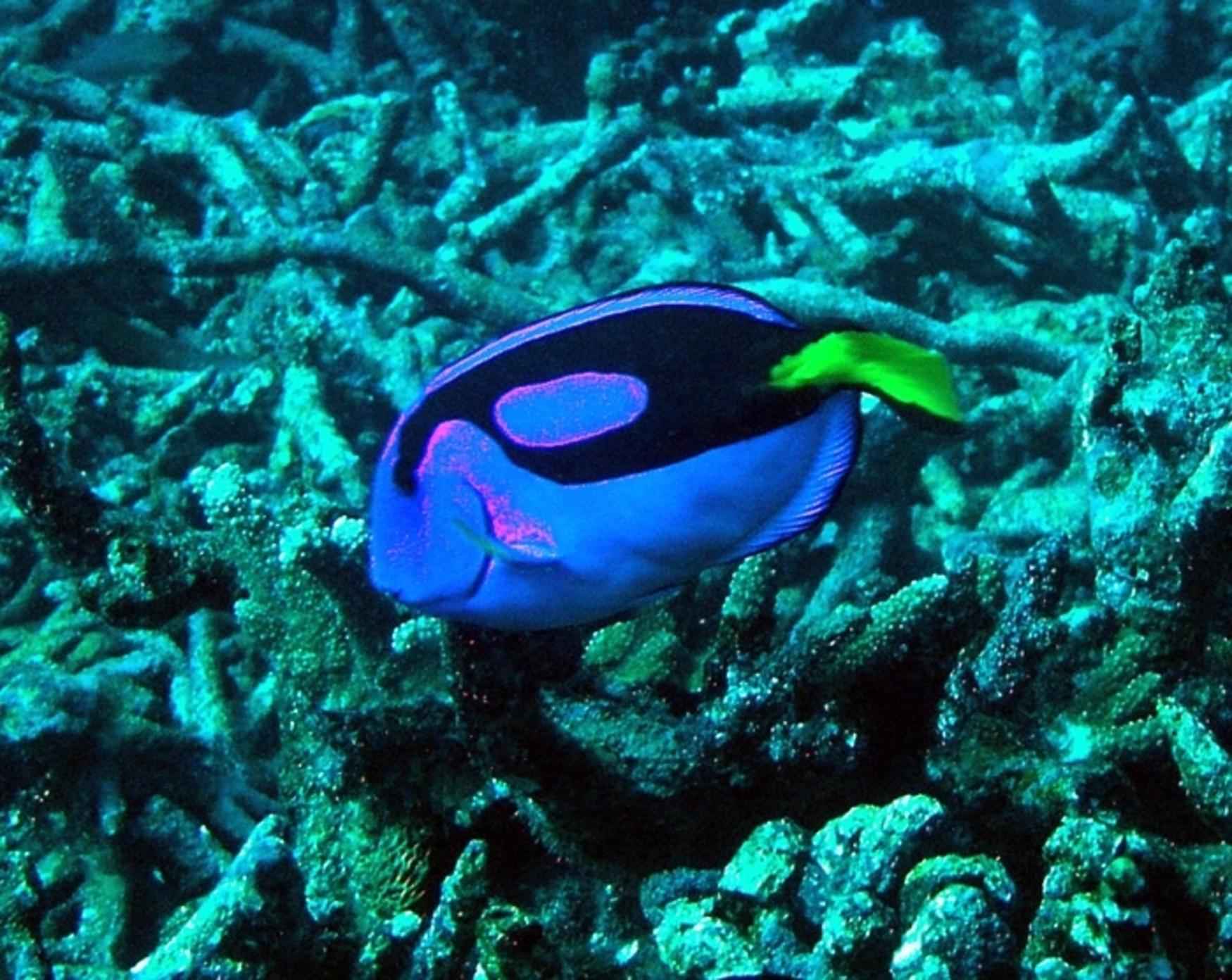 This was my fourth year as a volunteer for Samaritan’s Purse OCC (Operation Christmas Child) Shoeboxes. There have been times I felt God’s Spirit moving in my heart and surroundings, but I have never had a “God Moment” quite like when I helped Ann Stephenson at Bethel Pentecostal Church during Shoebox Collection week last November.
Ann needed someone to fill in on Thursday morning as her step-father was having a triple bypass operation in Newmarket. I cleared my schedule to help her out, and I am so glad I did as God showed me what He has been doing in and through Operation Christmas Child in the district of Muskoka.

On the Thursday I took over 93 Shoeboxes from my own church, Riverside Baptist, thankful for the much needed help of a friend, Paul Knight. I set about getting them all organized when a couple of people came in with Shoeboxes. However, it soon became quiet again, so I sat reading what Ann had left for me in the way of instructions. Ann mentioned a big load of shoeboxes due to come in from Pinegrove Baptist Church and Beaver Creek Correctional Institution, but that would be later in the day when my time of helping was finished.
I thought to myself, “It’s probably going to be a very slow morning”. God loves to surprise me, along with my suppositions, as no sooner had I had that thought, than a couple from the Gospel Hall came in with 25 Shoeboxes.
I was chatting with this couple about ways to pay for the $250 ($10 each box) needed for the shipping, when more people came in, so while they were sorting out their method of payment, I was talking and dealing with the other couples.
Throughout the morning everyone was cheerful and excited, laughing and chatting with each other, and picking up magnets for themselves or their children, happiness was spreading around as smoothly as icing on a cake.  I was basking in this wonderful atmosphere while at the same time trying to juggle and answer all the questions.

At my age I like to think I’m not forgetful, it’s just that my brain has obtained so much knowledge over the years, it just takes me a little longer to process and retrieve it. Kind of like computer files having to be retrieved from an older machine.  About this time God provided a quiet pause and I had time to check all the boxes, and correct all the places my computing had run amuck.

I was almost through these corrections when a lady came through the door that worked at the Huntsville Hospital. She was one of a group of seven ladies that had decided this year they would each do a Shoebox! The lady that brought in the boxes explained that the one who had come up with the idea was from the Ukraine. I told her we had stickers for the Ukraine, and after a short discussion she decided she would like all seven boxes to go to the Ukraine. She had seven separate envelopes clutched in her hand, so we checked each to make sure the money was enclosed before we placed them in the boxes, securing them with elastics.

We were still chatting, when two ladies from the office upstairs came flying down (yes flying) with a gentleman following in their flight path. They excitedly explained that the trailer from Pinegrove had come early and we had to make space for them. They all flew (yes flew) around the room opening wide the inside double doors and began moving the tables saying they needed a big space as they were going to bring in a lot of cartons. I stood in awe of their efficiency and figured they had dealt with this kind of thing in the past.
The outer doors swung open and in came eight very happy and cheerful gentlemen (in a wide variety of ages I might add). I would bet a cup of my herb tea that one guy was around my age and fit as a fiddle. Made me feel so goood! We are never too old for Jesus to use, and apparently He has been using this man, in this way, for nearly twenty years.

In they came with load after load of cartons piled on a dolly or in their arms. They began piling the cartons in the cleared space until they had 55 cartons, one on top of the other, most of which held 24 Shoeboxes inside. Talk about the Christmas Spirit! It emanated from these men. They were by no means Santa’s little helpers, they were empowered men serving Jesus, the all powerful King of Kings and Lord of Lords!
They also carried in piles of single larger boot boxes with wool tied around them to hold them together. Running out of OCC Shoeboxes had not stopped some people from using the next best box they could find.  Praise God for their faithfulness!  The atmosphere was so filled with the Holy Spirit’s moving – with the Joy of the Lord permeating all our hearts, and with the happiness of serving, that I have never felt so thrilled to be a part of what was being accomplished in Jesus name in all of my life!

As fast as this crew came in and delivered their bounty, they left to go back for more as they could not fit all the cartons into the one trailer load.  It was after twelve before everyone left, and once again quiet descended upon the room. I was riding this amazing Godwave and proceeded to move the piles of boot boxes they had placed on the floor onto a table, and then finished any other loose ends before I gave out a big “Thank you Lord!” and left for home.