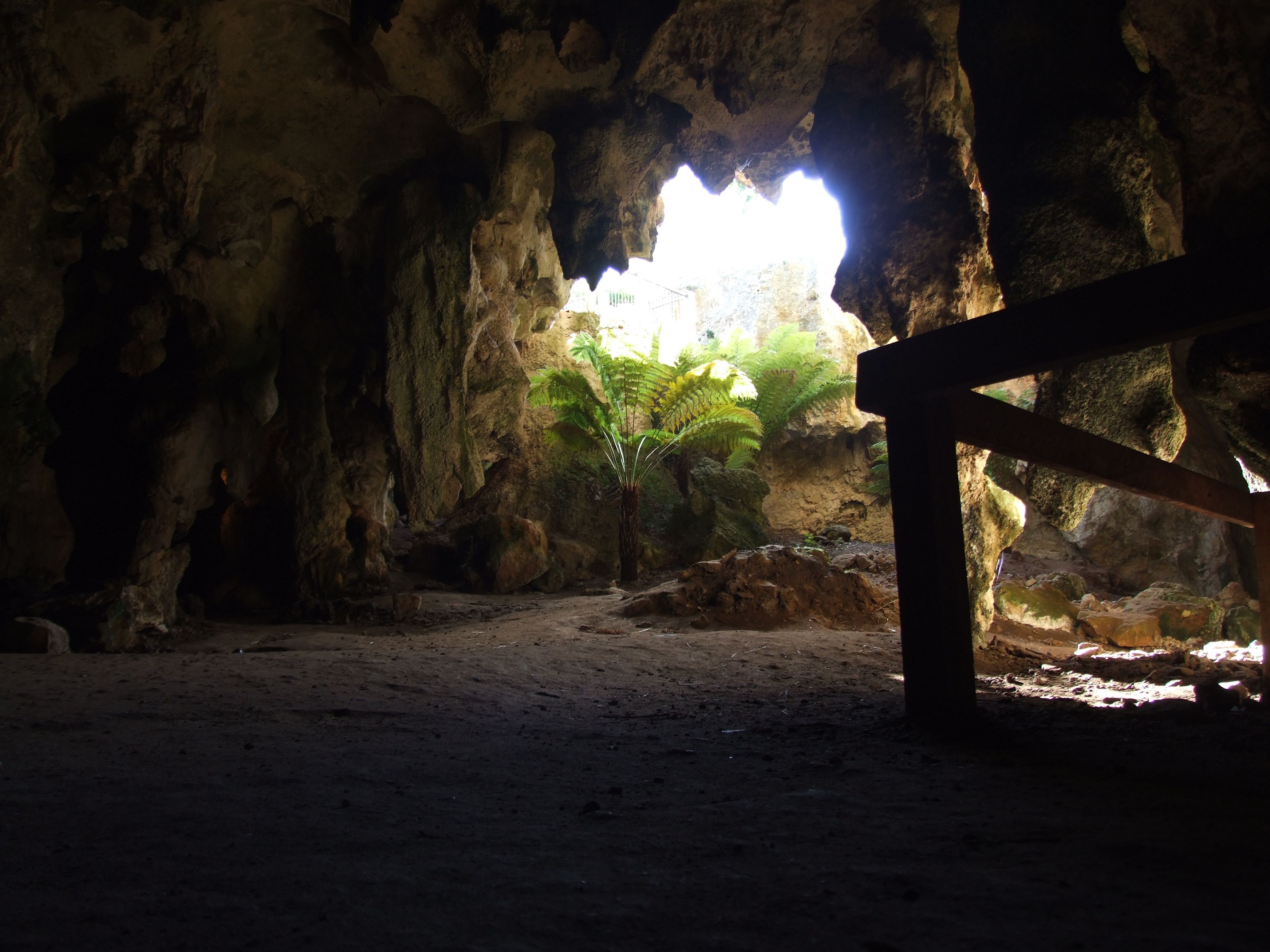 If you know of someone seeking help from drug addiction, alcohol, or incarceration, in Ontario Canada – Teen Challenge for men – London Ontario and Sault Ste. Marie Ontario give help  with a Christian world view and one of the highest recovery success rates. For women in Ontario the GTA Women’s Centre in Aurora.  Wherever you live, go on line to Teen Challenge Canada at teenchallenge.ca or teenchallenge.com if you live in the United States.
May God be your guide to healing.  Blessings, Syb.

Watch for later this month when I hope to bring you the 2nd part of Lorraine’s “Let’s Talk” conclusion from Bell Canada.