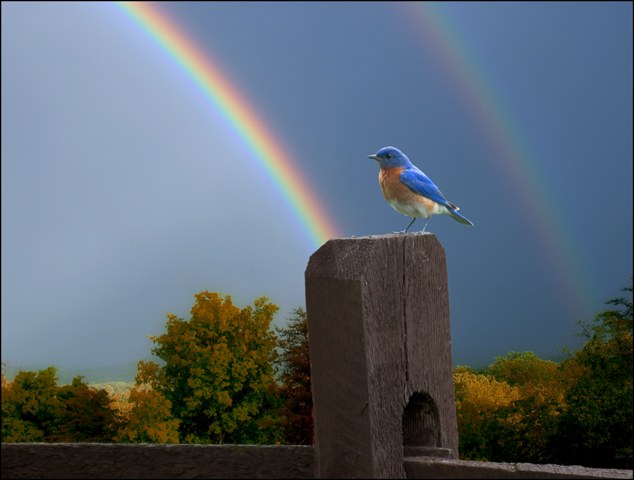 They slumber sweetly whom faith rocks to sleep. No pillow so soft as a promise; no coverlet so warm as an assured interest in Christ.       Charles H. Spurgeon

It’s been said that if you have all Word and no prayer, you dry up. And if you have all prayer, and no Word, you flare up. But if you have prayer and the Word, you grow up!
My growing up has often been through dry tinder quickly flaring up into a forest fire, but after many years of prayer and studying God’s Word, I am coming to a place of peace and assurance like the above quote by Charles Spurgeon.

Like many others I went through a period of questioning my faith as being historically accurate. Especially when so much of worldly thinking was telling me the opposite. My question was . . .  “Is the Bible I read today saying the same thing as the original writings?”

Much of the world today believe there is no significant, historical or archaeological support to believe in today’s Bible. Some say there is little textual evidence except for a few ancient scraps. The most popular one today though is… “Modern science has made it impossible to believe the Bible is accurate or trustworthy!”

Many today are floundering in their belief of what truth really is, let alone knowing anything about what God has written in His book where He inspired men to put pen to parchment.

There is a study published by Gary Tobin of the Institute for Jewish and Community Research that in a sample of 1200 college and university faculty (not students) stated that 53% held unfavorable feelings toward evangelical Christians while at the same time holding favorable opinions of most other religious groups.

Dennis Moles booklet ‘Beyond Reasonable Doubt -Examining The Reliability of the Bible’, states… “One of the most common reasons people doubt the trustworthiness of the Bible is its miraculous claims. How can they trust a truth source, the Bible, that so obviously contradicts observable reality? Many see this as unenlightened superstition.”

In Timothy Keller’s book “The Reason for God” he states… “Some people say, ‘I don’t believe in Christianity because I can’t accept moral absolutes. Everyone should determine moral truth for him or herself.’ No, it is a leap of faith, a deep belief that individual rights operate not only in the political sphere but also in the moral. There is no imperical proof for such a position. So the doubt (of moral absolutes) is a leap of faith.”

Dennis Moles elaborates further . . . “When it comes to religious literature, the uniqueness of the Bible is that the record of its events is linked to named people, times, and places. Many of these places and cultures are recognizable: Egypt, the Sinai Peninsula, Syria, Jerusalem and Galilee. . . “

Archaeology has in many cases refuted the views of modern critics and its findings have always in the end, been biblically accurate.
Three criteria that helps prove Christian literature and the whole of the Bible as being the best preserved documents is . . .

1) The distance between the original writing and the earliest copies.
2) The consistency of the documents.
3) The number of known copies.

Around the turn of the twentieth century, archaeologist John Garstang discovered archeological evidence for the Hittite Empire that critics, up to this point, sited as an example of the lack of this type of biblical evidence.

* Engraved stones/cylinders from ancient civilizations were found ie.-The Moabite Stone, The Taylor Prism, The Cyrus Cylinder that have writings that substantiates many old testament accounts such as in 2 Kings 18-19, 2 Chronicles 32, Isaiah 36-37, Ezra 1:1-3, 6:3. The Moabite Stone also mentions the name Yahweh!

* Jewish and Roman historians wrote about the life and works of Jesus. Josephus wrote about Jesus’ miracles and Pliny the Younger, recorded Christians worshiping Jesus even when faced with horrible death from the Romans. Dennis Moles states…“This is just a small sample of evidences that contradict the skeptics’ assertion that there is no significant historical or archaeological support for believing the Bible is historically accurate. That claim is simply not true.”
* Homer wrote the Iliad in around 800 BC and there are 643 known Greek copies in existence with 2100 years between the first and last.

*  Eight copies of Herodutus’ History with 1350 years between earliest and original copies.

* The discovery of the Dead Sea Scrolls in the late 1940 to mid 1950 proved that more than 950 manuscripts and text fragments dating from the 3rd century BC to the middle of the 1st century AD had only small variations in the text from the earliest manuscripts available, that did not effect the meaning of the text.

Yet”, Denis Moles writes, “despite the length of time between the original writings and the earliest copies, virtually no one questions the validity, accuracy, or authenticity of these documents. In comparison to these other ancient works… The Scriptures have approximately 5500 full or partial copies of the New Testament with one copy dated within 225 years of the original writing. The earliest dating back to AD 114 which means the historical distance between the earliest date of the original writing is, at most, 50 years. It is ‘at most’ because Dr. Daniel Wallace and a team of researchers believe they have located a text fragment from the gospel of Mark that dates back to the first century.”

When compared with other ancient works, the textual evidence for the Christian Scriptures is remarkable. Research demonstrates that the Bible stands alone as the most thoroughly authenticated document in the history of ancient literature.

If you have questions about the Bible being the accurate, inerrant word of God, I encourage you to do as I did, seek the answers for yourself. There is so much researched proof available that substantiates the Bible as being authentic and absolutely trustworthy.

As for me, this research strengthened my faith and gave me the knowledge and peace about the Bible’s inerrancy that I was seeking.

The New Testament Scripture in Luke 16:31, brings into focus why some believe and some refuse to believe when it quotes the Old Testament Abraham saying to Lazarus . . . “He said to him, ‘If they do not listen to Moses and the Prophets, they will not be convinced even if someone rises from the dead.”

“So then faith comes by hearing, and hearing by the word of God.” Romans 10:17 