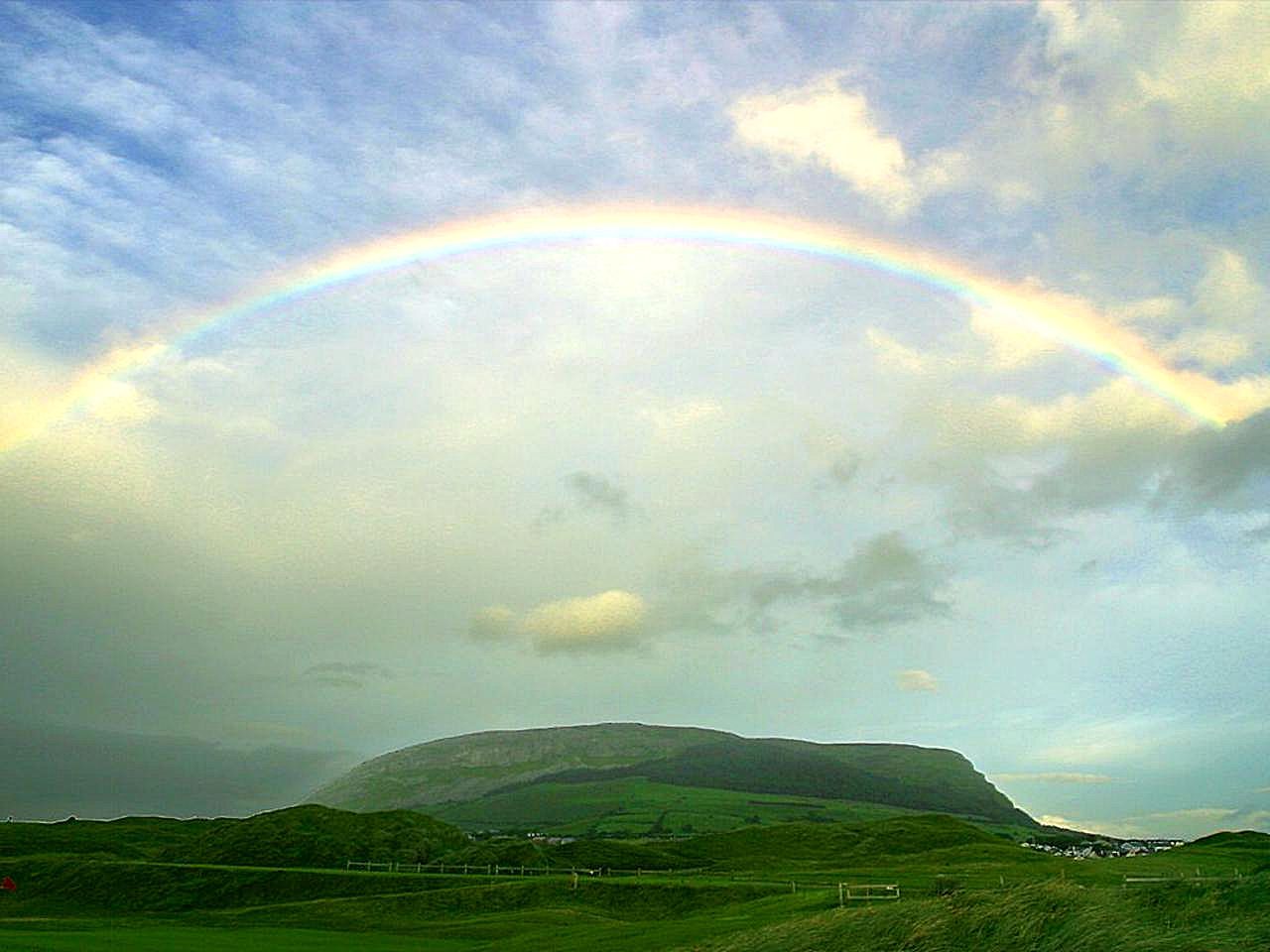 But our Citizenship is in Heaven, and we eagerly await
a Saviour from there, the Lord Jesus Christ – Philippians 3:20

I wrote this many years ago when I applied for my United States citizenship at the U.S. Consulate in Toronto. It was a weird day filled with errors and happenings that made it a special kind of day, where I was very aware the Lord was completely in charge of the outcome. Looking back I now find it filled with much comical error and happenings as He led me through very unfamiliar territory.