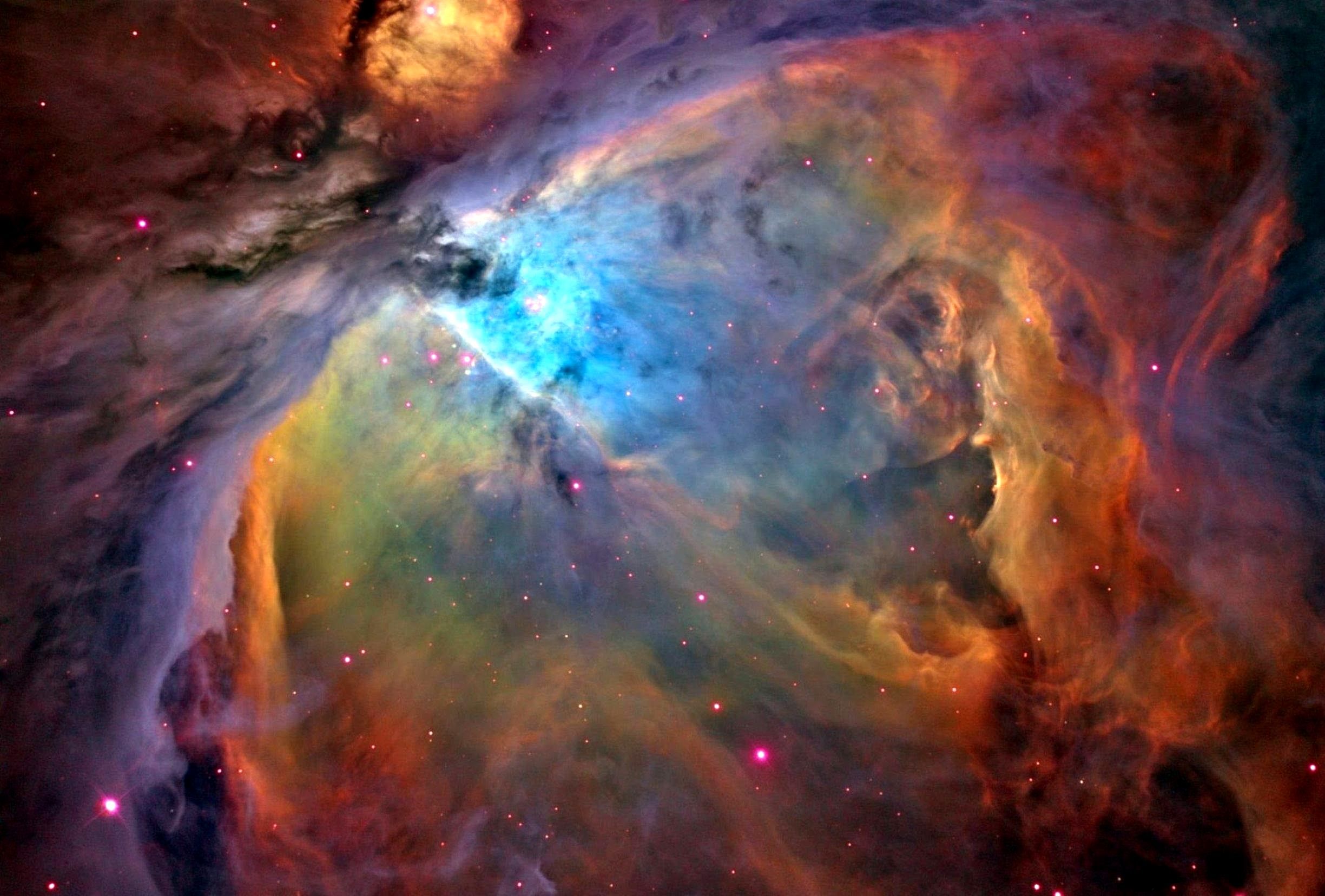 What is your hope built on? Is it sinking sand or do you have a solid Rock foundation? Is it by faith in Jesus, as the hymn above states? Or is it by faith in other gods? Then again it may be by faith in NO God but yourself!
I’ve thought a lot in the last couple of months on the question of what it would be like to believe in No God. When you die you cease to exist and there is nothing of you left after you depart this earth?
Atheists believe you just cease to exist. To me that is so devastatingly without hope! This belief alone has led to an explosion of suicides in young teens and adults. No wonder, if there is no reason for your existence, that your life here on earth is nothing but a chance encounter that has brought you nothing but pain, then why wouldn’t you kill yourself and eliminate the pain! If you have no purpose, why are you here? What purpose would it serve for you to live, to be kind or loving or even care about anybody else including yourself.
Just looking at the complexity of an eye let alone the human body leads me to an intelligence that is far above human capabilities. Random chance from a pre-mordial soup creates chaos not a complex structure. Everything on earth dies, decomposes, rots, and I have yet to see anything good made from chaos. Everything made has structure and purpose with order and planning that make a chair, an eye, a whole living person. A human being is made so complexly that man is still in awe of its creation. Researchers are still trying to figure out the complexity of how we are put together. The bible tells us the purpose of man is to have a personal relationship with God and to love Him with all our heart, soul, mind and strength. (Mark 12:30)
Years ago I searched for meaning in other religions and the occult.
This can be very attractive when your young and healthy and the world appears to be your very own oyster. That big pearl in the center is just waiting for you to grab hold of it and you will win the grand prize. Unfortunately, the grand prize is usually booby-trapped and you end up sliding down a slippery slope into despondency and despair.
Satan is referred to as an angel of light in the bible. He is not red with a forked tail as mankind likes to depict him. He was known as the Shining Star and was the most beautiful angel that God had created. However, pride became his downfall as it still is ours today. He was banished from heaven down to earth from the One who created him. One-third of all the angels now known as Demons, chose to go with Satan. Yes, God gave them free will to choose just as He has given we humans the free choice to choose Him or Satan.
The Bible makes it clear that the choice is made by each of us while we’re here on earth. There is an afterlife where we will live in Heaven or Hell with no chance of changing either of those destinations after we die. Free will and free choice to choose heaven or choose hell, can only be done while we are here in the living. Happily ever after is only available through belief and faith in Jesus. Horror ever after is when you choose the opposite even if you think you are following No God.
Timothy Keller states in his book ‘The Reason for God’ . . . “Some people say, ‘I don’t believe in Christianity because I can’t accept moral absolutes. Everyone should determine moral truth for him or herself.’ No, it is a leap of faith, a deep belief that individual rights operate not only in the political sphere but also in the moral. There is no empirical proof for such a position. So the doubt (of moral absolutes) is a leap of faith.”
Dave Egner’s book ‘Knowing God Through The Whole Bible’ says this. . . In a very real sense, the Bible is a book about every one of us. As we get to know its characters, we will keep coming face to face with ourselves. As we observe its people in their experiences, we will see our own experiences mirrored before us. And as we come to grips with its insights and wisdom, we will see that it is the very wisdom we need to live successfully in our contemporary world.”
So I ask, “What is your hope built on?” Is it on sinking sand that leads to the sinkhole of despair with Satan? Or is it on the solid Rock with Jesus who died for you so you could spend eternity in Heaven with Him, along with your loved ones who believed.
For years my faith has been with Jesus, and I can say with absolute certainty it is stronger today than when I first began this journey with Him. Through all my trials and temptations, health challenges, the death of my daughter at only 55, and the heartache of losing my husband after 54 years of marriage, I trusted and focused my eyes on Jesus and His word. He has never left me, but always carries me through whatever heartaches or trials come my way.
You see, belief in Jesus gives you the hope you need to overcome this world during this time of your testing. He will turn your misery and disbelief into absolute joy! Trust in Him during your time on earth. He will do the same for you as He has done for me and millions more like me. I implore you to do so while you still can make the choice. 
“They slumber sweetly whom faith rocks to sleep. No pillow so soft as a promise; no coverlet so warm as an assured interest in Christ.”  Charles H. Spurgeon

“Some trust in Chariots and some in horses,
but we trust in the name of the Lord our God.” Psalm 20:7