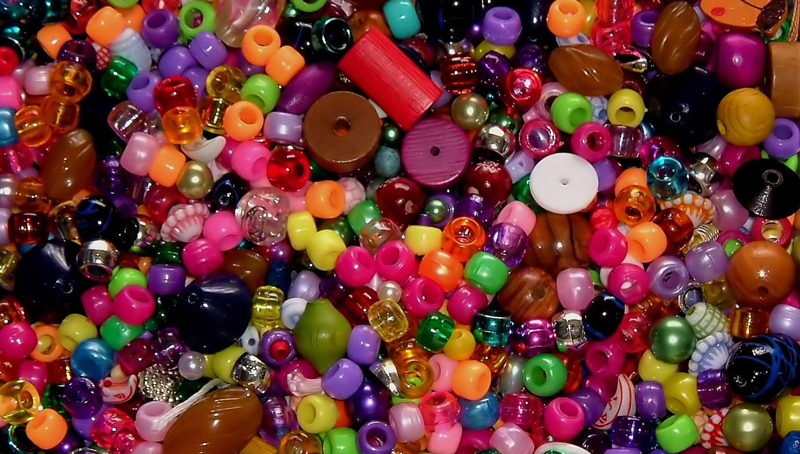 I attended a business meeting in which the church members were voting for new Elders, Deacons, Treasurer and Clerk.

Before the meeting began, Jim W. (Chair of the meeting) asked me if I would consider being a Scrutineer for the vote.  I quickly said “Yes, I would be happy to help out”.

He began to walk away when the thought hit me, “I have never done this before”, so I quickly said… “What does a Scrutineer do?”  He replied, “All you have to do is hand out the ballots, gather them after they are marked, and then count the votes for each position”.  “Oh, I can do that”, I replied!

Slow is not the name for my body which is always moving two chevrons ahead of my brain.  J.W. receives a seconder, and thus the meeting began along with my first attempt at being a Scrutineer.

Very quickly (body quickly) I had to hand out ballots, then realized I had not filled out my own yet, so I rushed to my seat, picked up my pen, and did so.

By now it was time to pick them all up again!  “Hooray!” I think, “I’ve accomplished the first two steps with relative ease!  One step to go and my stint as a Scrutineer will be but a memory”!

J.W. leads we Scrutineers, Jim L. (herein known as J.L.) and Justin T. (herein known as J.T.) and myself (S.B.) into the front office and we begin to separate the ballots into piles of ‘For and Against’.  “This is a cinch”, I think… “We will be out of here in no time!”  Oh… Oh!  Problem number one!  “Hey fellas”  I say, “this ballot has some boxes not ticked off and left blank.  What should we do about this?”

J.L. takes the situation in hand, and dutifully goes out to inquire from the ‘powers that be’, and comes back to tell us what we have to do.  Okay, we are on our way once again.

That is until J.W. comes back to give any aid he can to we novices.  We mention the ‘solved problem’, to which he replies… “No, it isn’t solved that way, it’s solved this way!”  About this time the ‘powers that be’ that gave J.L. the first solution, came in to inform us that “After some consultation, this is the way it should be done”, which was the same way as J.W. had just told us to do it!  So… we were on our way once again with problem number one and two (even though they were the same problem) solved!

Satan loves to see us sweat!  Knowing we have a room full of people waiting for the results, he has problem number three rear its ugly head.  The electric calculator J.W. is trying to use to figure the percentages, is not turning on!

I keep mumbling about having a calculator in my purse back in the Sanctuary, but for some reason, I had it in my mind that I could not leave the room.  Kind of like a sequestered jury.  J.L. having left the room previously, never enters my mind!

“Ummmm” I wonder, “is this like baseball with three strikes and we’re out.  Will they replace us with three more Scrutineers?”  Well, if so, J.W. was now side-tracked with the calculator problem.

Even though I did well in math at school, I have problems in regards to new math (nowadays any math for that matter) so I was happy to have J.L. quickly calculate the percentage out of his head that made perfect sense to me!  But then all of a sudden J.W. was able to get the calculator working!

Hooray… J.W., J.L., and J.T. immediately began figuring the percentages while S.B. made a comment of a questioning nature???  They assured me of the validity of the numbers, and we were able to happily state the winners.

We shredded the papers and gave the ballots to J.W.  Our time as  Scutineers was finally over so J.L., J.T., and S.B. returned to their seats.