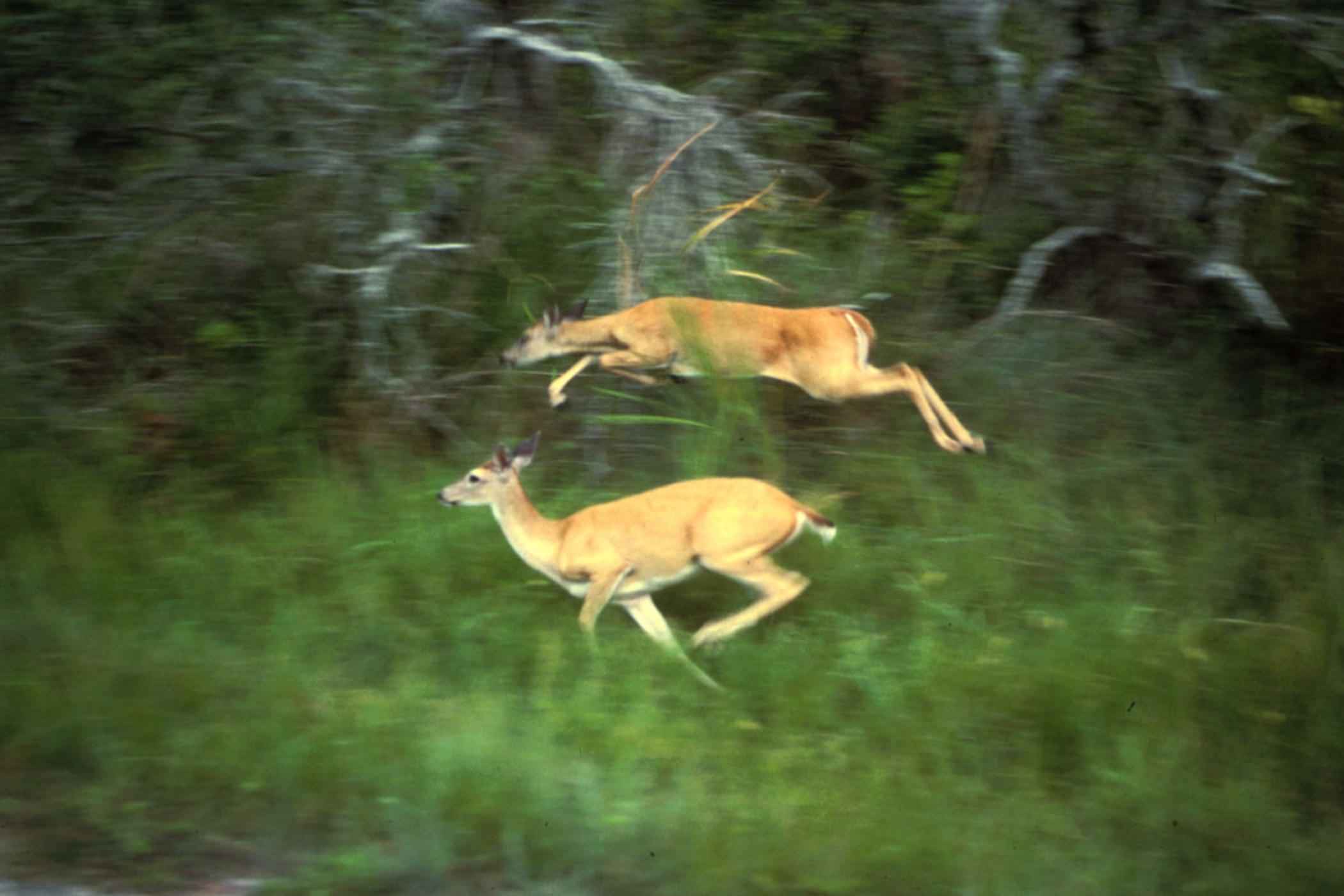 Hunting season is upon us, and taken very seriously by some while completely ignored by others.  Take Neil and myself for instance, the only ‘wild game’ we ever killed were mice or other rodents, and that by trap or poison.  I am not adverse to other people hunting, and I certainly have never said ‘no thank you’ to a generous or sharing friend.
I now live in town where my house is mouse-proof unless I leave a door open, but thankfully that has not happened.  In the past when I found one in a trap the first thing I did was shiver all over, then call for Neil to come to remove the poor beasty.  At that point I left strict instructions NOT to dispose of it in the kitchen garbage.
When we lived in the country, the deer around our house knew we were putty in their little hoofs.  They loved to come into our yard to eat the apples, flowers, cedar trees (often whole sides in a tough winter) grass, and whatever else with which they took a fancy.  No matter what we did, they munched on.  Now that I live in town you would think my garden would be safe, but no… they especially love to eat my hostas, as well as chopping off all the buds of my other flowers before I can ooh or aah.

The only threat the deer had when we lived in the country, was our little black Schipperke dog (pronounced Skipperkee) named ‘Mighty Maxine’.  She was one foot high and weighed fifteen pounds and being of a Belgian breed, was bred to kill rats on ships.  Being very well trained she would listen to everything we told her… at least the majority of time.
Max was one sweet dog with one huge flaw!  In her mind she believed she was the size of a Great Dane!  This delusion would have her running up to anything one hundred times her size to bite them on the nose as many times as she possibly could manage.  When her focus was on a giant invading her domain, she heard or thought of nothing else but attack!

Max did this once with a big Rottweiler, biting it not once but four times on the nose.  Of course this incensed giant retaliated by grabbing her by the neck ready to end her existence by snapping it in one swift shake.  Fortunately Jim’s quick action saved her when he swiftly brought his foot up under the big dogs belly.  With that well-placed kick, the big dog reacted by opening its mouth, thus dropping Max in the bargain.

One Friday in November, Neil and I were about to leave for Toronto when we were stopped at the end of our driveway by a dead deer.  It had been hit by a vehicle and the entrails and offal were strewn around and across it’s belly.  Offal is well named as it sure was awful!
Neil phoned the MNR and the gentleman answering said that being hunting season he was up to his eyeballs in paperwork, but would try to get it removed by Monday.  He asked Neil if he wanted the meat, but Neil said no as it appeared to him that rigor mortis had set in, and he didn’t think road kill was safe to eat.
We thought of phoning our friend Bryan to confirm this, but he was off at his camp hunting.  It turns out he shot three deer at that time all by himself!  However, we got ours without firing a shot!  Unfortunately for us ours wasn’t edible.

Well Monday came and went, Tuesday, Wednesday, Thursday, and no MNR.  By this time the other birds and beasties had discovered the rotting carcass and missing was a tongue, an eyeball, plus other things too unmentionable to mention.
On Friday Neil called the MNR chatting with the same fellow telling him there might be a ‘health hazard’ breeding at the end of our driveway.  The fellow said he was having a hectic time chasing after all the ‘bad hunters’ who were shooting on private property.  He asked Neil if he would be able to drag the carcass away from the driveway and just let nature continue to take its course?  Neil agreed to try.
The next day we managed to tie a rope around its rotting neck, and with both of us laboriously tugging and pulling managed to haul it a good distance up the road.  Once there, we were able to push it into the ditch  well away from our home along with other homes.  All the while we were doing this, Max was on the other side of our fence making a terrible racket barking and growling as we dragged away.
At this point we were not only tired from hauling the rotting deer, but our patience was running very thin with Max ignoring our shouts of (to put it nicely) “cease and desist!”  If God had turned her into a pillar of salt at that moment in time, it would have been okay with us!

It was a very long time afterward before we saw any more deer around our house.  Delusional Mighty Max continued to sit proudly on our verandah surveying her kingdom, all the while chasing anything that dared to invade her domain.  In her mind, she was the one who had rid her land of that dastardly deer.

On the other hand, I looked out my windows longingly saying…
“Please come back little Bambi….nos”.
In case you didn’t know, that’s Italian for deer!      Syb