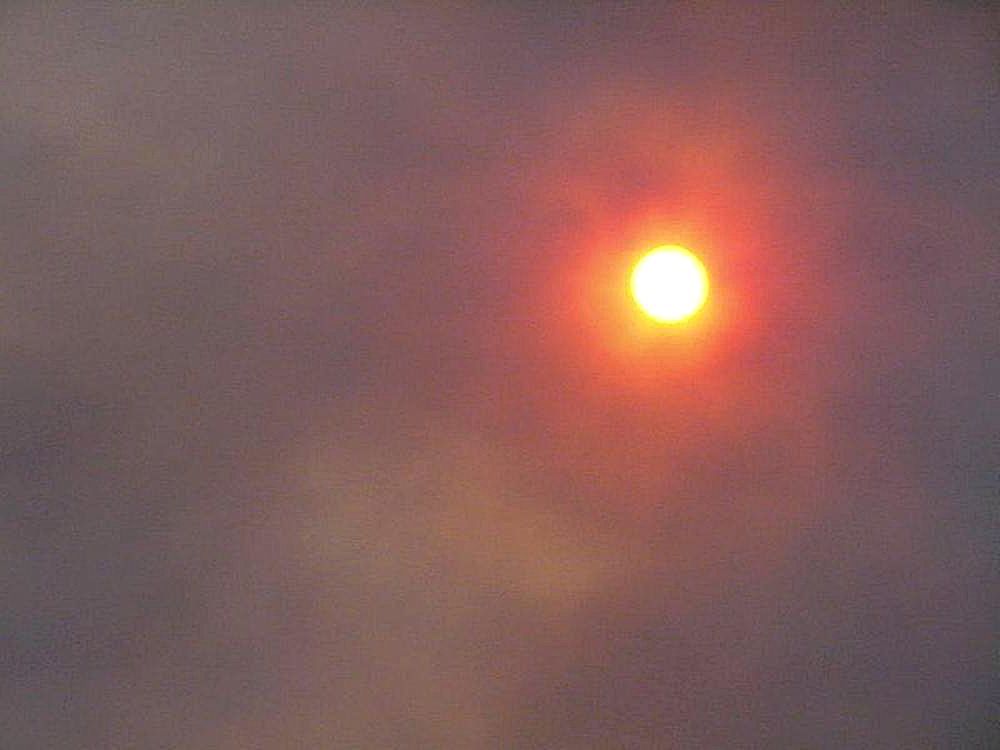 Whoever gives heed to instruction prospers, and blessed is the one who trusts in the Lord.  Proverbs 16:20

Lately I was reading Luke 16:19:31 about the rich man (his name is never given) and the beggar Lazarus where the Scripture begins with … “There was a rich man who was dressed in purple and fine linen and lived in luxury every day.  At his gate was laid a beggar named Lazarus, covered with sores and longing to eat what fell from the rich man’s table.  Even the dogs came and licked his sores.  The time came when the beggar died and the angels carried him to Abraham’s side.  The rich man also died and was buried.  In Hades, where he was in torment, he looked up and saw Abraham far away, with Lazarus by his side.  So he called to him, ‘Father Abraham, have pity on me and send Lazarus to dip the tip of his finger in water and cool my tongue, because I am in agony in this fire.'”

Two things always jumped out at me about the rich man’s request to Abraham.  The first was his treatment of Lazarus which was still one of calloused, loveless indifference.  Lazarus was just a slave, a nobody, too far beneath him to recognize he even existed, except to look after his needs.  He never recognizes that Lazarus was now being rewarded for serving the very God that the rich man himself had spurned for his own earthly comforts and desires.

“But Abraham replied, ‘Son, remember that in your lifetime you received your good things, while Lazarus received bad things, but now he is comforted here and you are in agony.  And besides all this, between us and you a great chasm has been set in place, so that those who want to go from here to you cannot, nor can anyone cross over from there to us.'”

This brings me to the second thing, the rich man had no pity for Lazarus, but expected Abraham to extend pity to him through Lazarus.  No remorse was offered for how he had treated Lazarus in the past, no softening of his cold heart.  His only concern was for selfish reasons for his suffering, and for his five brothers doomed to the same fate.

“He answered, ‘Then I beg you father, send Lazarus to my family, for I have five brothers.  Let him warn them so that they will not also come to this place of torment.'”

Again he tells Abraham to send Lazarus!  He never talks to Lazarus himself, but this may be due to the fact that Lazarus doesn’t seem to be aware of the rich man, or his conversation with Abraham.  He is so happy to be away from his pain and resting in Abraham’s bosom.  The rich man seems to understand why he is in this place of torment, but only because Abraham points it out to him in a most gentle way.  I love the next exchanges although I don’t think the rich man got the message anymore than many of us reading this passage get it today.

“Abraham replied, ‘They have Moses and the Prophets; let them listen to them.”  “‘No, father Abraham,’ he said, ‘but if someone from the dead goes to them, they will repent.'”

Doesn’t those last words jump out at you, “but if someone from the dead goes to them?” How blessed we are to have the New Testament!  Jesus died, rose from the dead, appeared to over 500 witnesses at one time before ascending to heaven and yet people refused then, and to this day, to believe.  Abraham so aptly replies in the next verse . . . “He said to him, ‘If they do not listen to Moses and the Prophets, they will not be convinced even if someone rises from the dead.‘”

Oh that those living today would heed these last words of this parable from Jesus in order to escape the same torment as the rich man.

This led me to Isaiah 6 for the hope so needed today.  For those giving of their lives while working tirelessly day after day, using whatever gifts God bestows upon their lives, to tell others about this same hope.  Isaiah sees the Lord high and exalted, seated on a throne where he says . . . “Then I heard the voice of the Lord saying, ‘Whom shall I send?  And who will go for us?”  And I said, “Here am I.  Send me!”

Are you ready to be sent?  To warn others so they won’t suffer the same fate as the rich man?  So many are not taking God’s warning seriously reacting just as God said we would in Isaiah.  Listen closely!

Don’t close your eyes, your ears, or harden your hearts to Jesus.  See, listen, turn, and say to Him – “Lord, Here am I, Send Me!”