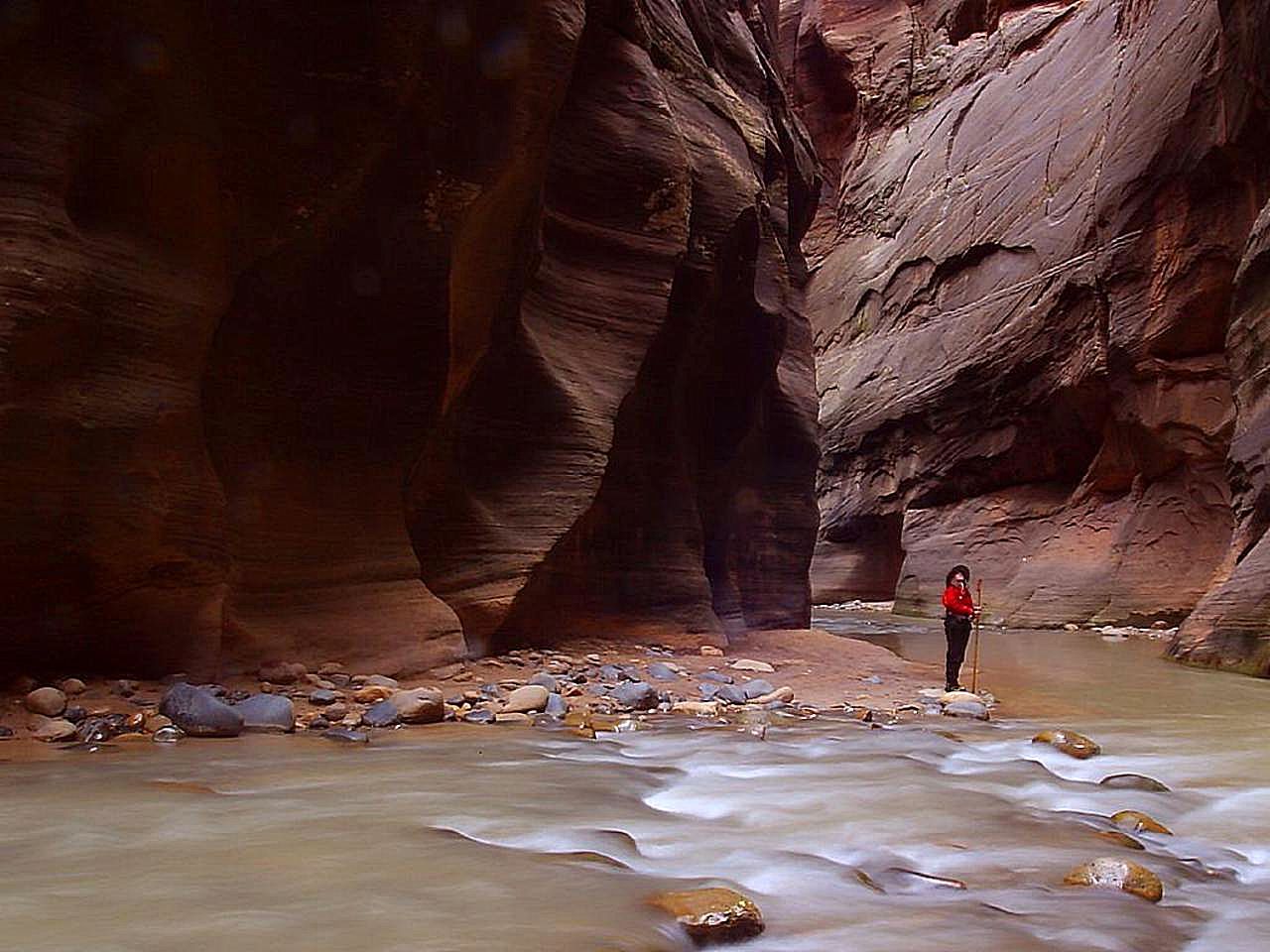 I’m flying home soon from half way up the Mountain, and will be in the hills of Huntsville sometime in the beginning of March. Now we have been having some winter storms here as they do in most mountains, with the snow two to four inches, with more expected in the next few days. It seems this is one of the worst winters this mountain has experienced in five years! Everything is relevant however, and at my northern home they are saying is – ‘The worst cold, snowy, winter’ with four to five feet of snow! Needless to say, I am praying fervently right now for an early spring!
I promised last EncouraGem to give you the second part of Lorraine Payette’s “Let’s Talk”, so here is her insightful follow up to her article on mental illness and addiction.
Be blessed by her words, Syb.

Scuttlebutt from the Pulpit
FROM DISCOVERY TO RECOVERY
by Lorraine Payette

RECOVERY:
1) The act or process of recovering especially from sickness, a shock or a setback – Recuperation
2) Restoration to a former or better condition.
In the final days of “Let’s Talk” I will be glad when the commercials end. I don’t feel the people they show represent mental illness, it seems they are trying to put a rosy glow on it. My husband said in his wonderful clear logic, “Mental illness affects everyone; maybe they’re showing family members.” Still, I don’t like their commercials and the music is irritating…..I feel as a survivor of mental illness that whoever came up with this campaign missed the mark, it’s all so whitewashed neat & tidy. However, a fellow Bipolar friend thought that anything to get people to think about this huge problem was better than nothing. And that’s a good point.
(Inside Page)
How do we show what mental illness is really like? God bless Dr. Ian Thompson for every February until he left, he had me talk to the student doctors, describe to them what mania was like. It was a great, if somewhat nerve racking part of my recovery to articulate what mania is like for these young doctors and answer their questions. But it was a part of my recovery process. It was very healing to be speaking to medical professionals, their response was enthusiastic; all of them learned a lot which filled my heart with hope that my experience will help their patients of the future and the mental health system.
My husband’s suicide was the precipitating factor in my Bipolar Disorder, but the alcoholism and addiction were already firmly established (just not acknowledged). I was initially diagnosed with an Adverse Grief Reaction in 1988, but after a black depression from 1989 until July of 1990, when I became manic and started drinking again, I was officially diagnosed as having Bipolar Disorder and I had previously acknowledged my addiction via an uncompleted Rehab in 1988.
So, I had been given the facts, the medical truth about myself, but it was not until I was dying on the streets of Thunder Bay that I accepted help – professional help. And I’m only here because of Judge Sandy Sergeant, who instead of sending me to prison, sent me to the LPH for the last time on the condition that I accept the treatment and do whatever they say. I still wasn’t willing, but anything was better than jail. I recall his words to this day….”Ms Payette, I believe you have problems greater than just alcohol….” How I hated to hear that.
Today in the circles I travel, when fellow sufferers ask me how I got better I take the ‘How’ as Honesty, Open-mindedness & Willingness. Discovery was only a first step. I had to get honest with myself and accept the facts, then I had to drop all my biases, prejudices and preconceived notions I had about everything, about myself, my beliefs etcetera and listen to learn. Finally, I had to be willing to do whatever it takes to recover. Simple but not easy.
Bonnie Borsa inspired me when I ran into her at Costa’s and her cancer had come back again; things didn’t look too good for her future. I’ll never forget her words, “Lorraine”, she said, “If the doctors told me to get a bucket, set it up on the 3 lanes between here and Terrace Bay, then told me to drop my drawers and crap in it….I would do it, if that’s what it takes.”
She’s alive and well today years later. Fortunately, God doesn’t ask us to go to such extremes.
Gratitude is a key ingredient for mental health, all health really. So is prayer & meditation. My wellbeing, mental, emotional, physical all fall into sync when I am intact or fit spiritually. The American Medical Society acknowledged that Spirituality is a major component in recovery from addiction. It’s nothing new, for the Bible talks lots about that- for example “Rejoice always. Never cease praying, render constant thanks, such is God’s will for you in Christ Jesus.”( 1 Thess. 5:16-18)
Recovery is a life long process, it’s an uphill journey on an unknown trail by myself, yet, I am never lonely. Life still sends storms and bad weather along the way but I receive the perseverance to keep climbing. It means never going back nor being beaten down by what life throws in my way. I am following a trail left by others who have already traversed it…a path of pain and suffering that becomes a school of compassion, an unexpected enlightenment that allows me to keep marking the trail for those following. Recovery is a personal, individual adventure, a school of joy and sorrow, trials and adversity that all contribute to my continued hopefully, upward growth as a human being.
I am truly grateful that this morning I watched God make another day for us to live in. I am amazed at all the people in my life today- people from all walks of life. I could do an alphabet of gratitude- try it- one thing to be grateful for per letter. By the time you get to Z, you will be feeling pretty positive. I am very grateful, for I believe I have been restored to a better condition than my former state. I thankfully, am not the same person as I was in 1988. By the grace of God and all the help and people in my path, I have grown and been changed, and that is Recovery. email Lorraine- [email protected]

My Life Is But A Weaving
by Linda Nichols
My life is but a weaving between my Lord and me,
I cannot choose the colors He works so steadily.
Oft times He weaves in sorrow, and I, in foolish pride
Forget He sees the upper, and I the underside.
The dark threads are as needed in the Weaver’s skillful hand
As the threads of gold and silver in the pattern He has planned.
Not till the loom is silent, and the shuttles cease to fly
Will God unroll the canvas and explain the reason why.