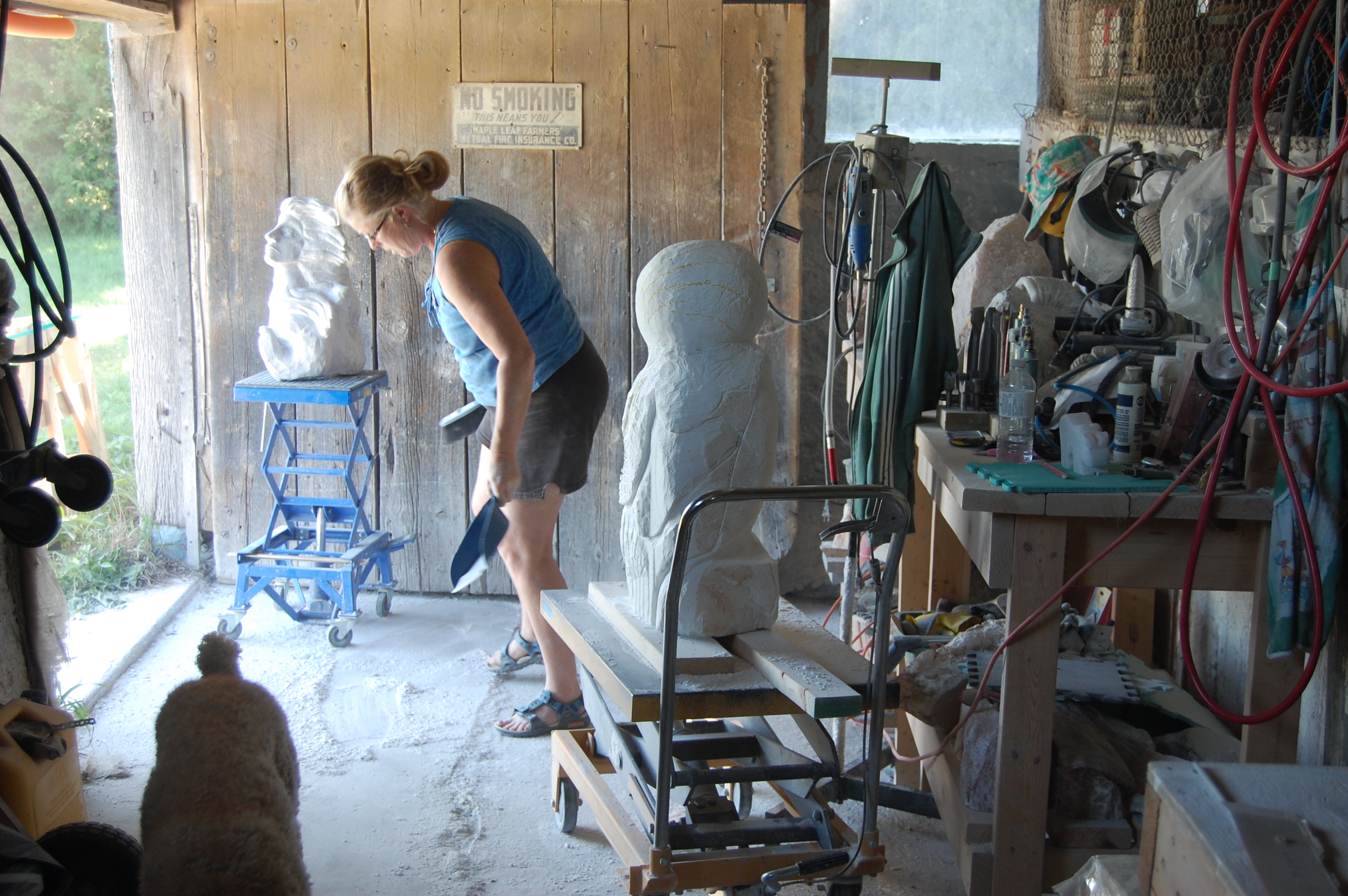 What is success and how do we define it and apply it to ourselves so we can teach it to our children? I was a very young parent, having had four children by the age of twenty-four. Fortunately my husband was eight years older and a wise Christian man to boot!
Because of my very young age of child bearing, I made many mistakes which I’m sure my children could enlighten you on more than I could. Since there is nothing I can do about it now, I have reconciled that part of my life as – Godly wisdom painfully learned.
My own growing up was in a poor family of four other siblings. I learned early on that if I didn’t work for what I wanted, I received nothing in return. So it became second nature to me to teach my children the satisfaction received from WORKING FOR IT! Whatever IT might be happening in their lives at the time.
Most work brought me a feeling of accomplishment, and the satisfaction of doing the best I could with the skills I had at the time. I say ‘most’, as there were chores I took part in that I did not enjoy and really did not want to repeat. However time and circumstance did not always leave this as an option. The first thing that always pops into my mind is when I was laying on my back under our cottage in Muskoka helping my husband re-insulate the floor. The mice and chipmunks had carted away all the previous ‘rodent proof’ insulation. To make sure this did not happen again, we were nailing up wooden sheets after the new insulation was installed.
I was up in a corner of the cottage in a little two foot deep space where spiders, mosquitoes, and black flies were attacking me for invading their domain. If that wasn’t bad enough, mice droppings kept falling on my face as I tore away the old tar-paper that made one think the insulation was still hiding inside. At the time ‘women’s lib’ was beginning to bloom, but as far as I was concerned, pioneer women had long ago beat them to it!
There were times I used work to carry me through disappointments, but now that I’m in my sunset years, I’ve found prayer to be a better solution to any problem, whether big or small. Not that I don’t still enjoy work as a means of satisfaction. I still clean windows, scrub floors, paint decks and so on, but thankfully with just me in the house, I have more time to work on things which bring me the same satisfaction. Such as right now as I work on the words God has me write; helping out with others at church; visiting and helping my mom at the retirement home; being there for a friend or neighbour in need; or just a listening ear to help ease someone’s burden or loneliness.
In her book – Reach for the Summit – former Tennessee basketball coach Pat Summit wrote…
“There are different kinds of success. There is fame and fortune, which… is a pretty flimsy, short-lived kind of success. Then there is the more gratifying kind of success that comes from doing something you love, and doing it well. Still another kind of success results from committing to one person and raising a child with them. Yet another is finding a sustained faith in your church. But notice something about all the various forms of success. They are open-ended. They aren’t tasks that you finish. Success is a project that’s always under construction.” (Pat Summit, Reach for the Summit, chapter 12.)
The most satisfying ‘construction’ I’m involved in, is my work as a child of God for the Kingdom of Heaven.  Anne Graham Lotz explains it best… “People today, living in the midst of ‘darkness,’ are not attracted to more darkness; they are attracted to the Light. So let your Light shine! Lift it high! You don’t have to have a clever presentation to your witness or learn evangelistic formulas or take a course on communicating to postmodern man. For heaven’s sake, just turn on the Light!”
That’s what I am attempting to do every day as I work away on whatever God puts before me. Turning on His Light — focusing others on Jesus, brings me the greatest satisfaction, and the true meaning of success that this earthly life has to offer! 

Train up a child in the way he should go: and when he is old, he will not depart from it. Proverbs 22:6