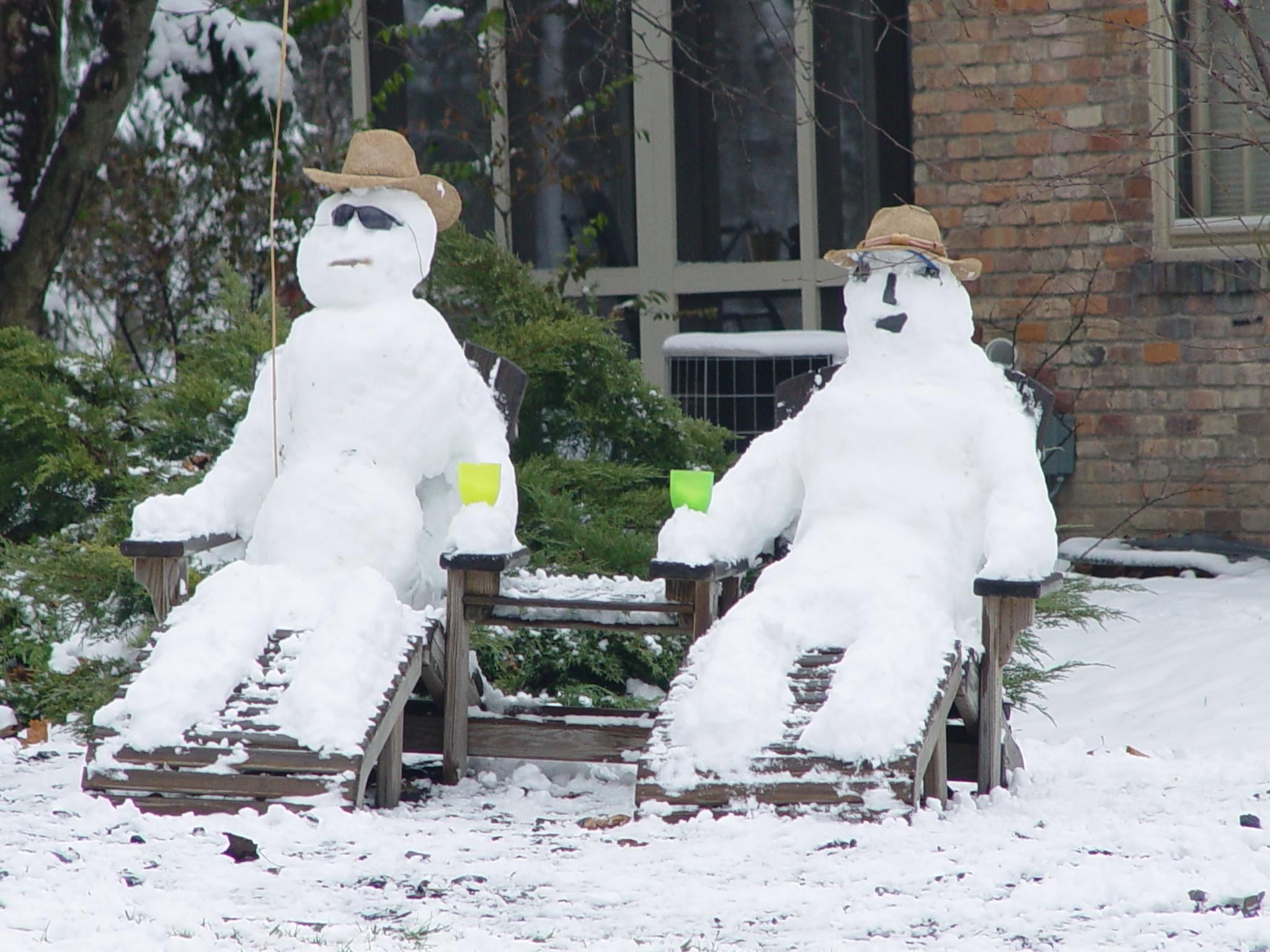 Going no further back than the times of the founding and early development of our country we are able to see the wide gulf between our modern attitudes and those of our fathers. In the early days, when Christianity exercised a dominant influence over American thinking, men conceived the world to be a battleground. Our fathers believed in sin and the devil and hell as constituting one force; and they believed in God and righteousness and heaven as the other. These were opposed to each other in the nature of them forever in deep, grave, irreconcilable hostility. Man, so our fathers held, had to choose sides; he could not be neutral. For him it must be life or death, heaven or hell, and if he chose to come out on God’s side he could expect open war with God’s enemies. The fight would be real and deadly and would last as long as life continued here below. Men looked forward to heaven as a return from the wars, a laying down of the sword to enjoy in peace the home prepared for them.
Sermons and songs in those days often had a martial quality about them, or perhaps a trace of homesickness. The Christian soldier thought of home and rest and reunion, and his voice grew plaintive as he sang of battle ended and victory won. But whether he was charging into enemy guns or dreaming of war’s end and the Father’s welcome home, he never forgot what kind of world he lived in. It was a battleground, and many were the wounded and the slain.
That view of things is unquestionably the scriptural one. Allowing for the figures and metaphors with which the Scriptures abound, it still is a solid Bible doctrine that tremendous spiritual forces are present in the world, and man, because of his spiritual nature, is caught in the middle. The evil powers are bent upon destroying him, while Christ is present to save him through the power of the gospel. To obtain deliverance he must come out on God’s side in faith and obedience. That in brief is what our fathers thought; and that, we believe, is what the Bible teaches.
How different today: the fact remains the same but the interpretation has changed completely. Men think of the world, not as a battleground but as a playground. We are not here to fight, we are here to frolic. We are not in a foreign land, we are at home.
We are not getting ready to live, we are already living, and the best we can do is to rid ourselves of our inhibitions and our frustrations and live this life to the full. This, we believe, is a fair summary of the religious philosophy of modern man, openly professed by millions and tacitly held by more multiplied millions who live out that philosophy without having given verbal expression to it.
This changed attitude toward the world has had and is having its effect upon Christians, even gospel Christians who profess the faith of the Bible. By a curious juggling of the figures they manage to add up the column wrong and yet claim to have the right answer. It sounds fantastic but it is true.
That this world is a playground instead of a battleground has now been accepted in practice by the vast majority of evangelical Christians. They might hedge around the question if they were asked bluntly to declare their position, but their conduct gives them away. They are facing both ways, enjoying Christ and the world too, and gleefully telling everyone that accepting Jesus does not require them to give up their fun, and that Christianity is just the jolliest thing imaginable.
The “worship” growing out of such a view of life is as far off center as the view itself, a sort of sanctified night clubbing without the champagne and the dressed-up drunks.
This whole thing has grown to be so serious of late that it now becomes the bounden duty of every Christian to reexamine his spiritual philosophy in the light of the Bible, and having discovered the scriptural way to follow it, even if to do so he must separate himself from much that he formerly accepted as real but which now in the light of truth he knows to be false.
A right view of God and the world to come requires that we have also a right view of the world in which we live and our relation to it. So much depends upon this that we cannot afford to be careless about it.